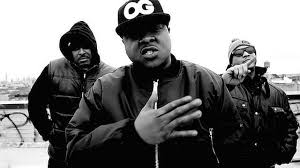 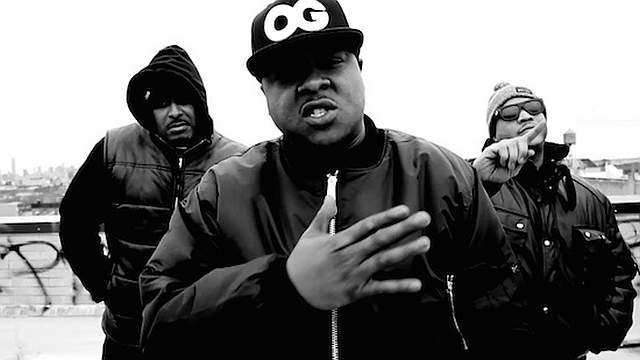 There’s a new LOX track?! Yes, it is true. Jadakiss, Styles P and Sheek Louch gather for a black-and-white clip for the single, “New York City” directed by Mills Miller Media. Representing Yonkers to the fullest, the trio put it down for their city as well as their fans. Where songs like “Empire State Of Mind” go for the checkered cab and stadium take on the Big Apple, The Lox flip the script, smack the pizza out of your hand and spit on the third rail. Take in The Lox latest video, and pay your respects to one of the great rap groups in hip hop.