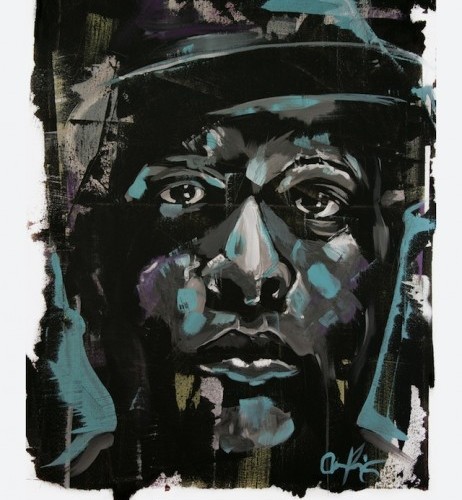 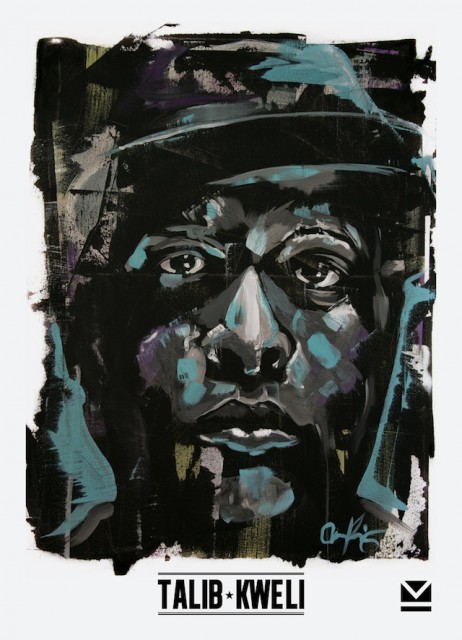 Talib Kweli’s single “State Of Grace,” off of his Gravitas LP receives animated visuals for his latest release. With production from Toronto’s LordQuest and a vocal feature from Abby Dobson, Kweli brings that feel good music to his fans. Known for his lyrical content, Talib drops knowledge to the hip hop generation over the smooth LordQuest instrumental. Lyrics are steamed across the cartoon animation, letting viewers really soak in the message Kweli is sending out to the people.“State Of Grace” is the second LordQuest assisted track off of the Gravitas LP. Be sure to take in Talib’s latest video- and if you missed it last week, check out our interview with the tracks producer LordQuest.