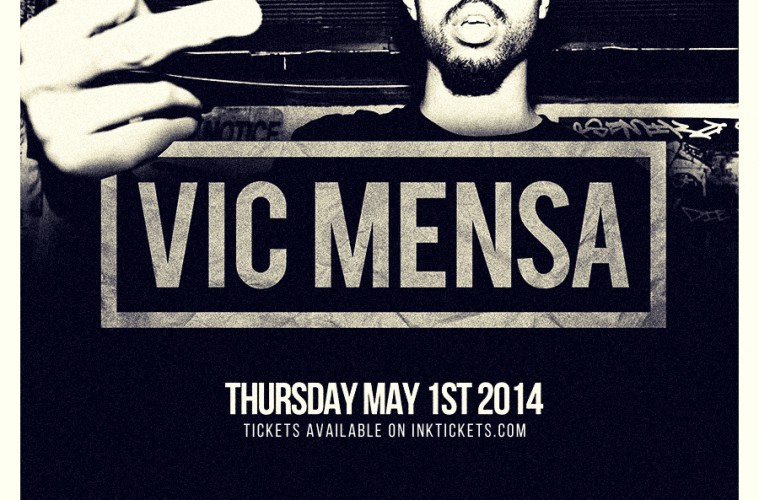 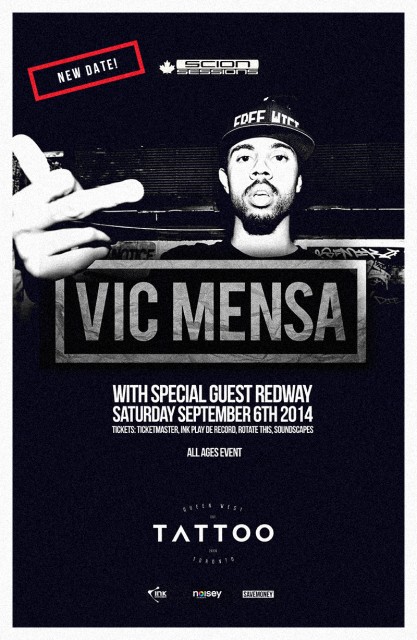 Chicago, Illinois rapper, Vic Mensa will be coming to Toronto on Saturday, September 6th, 2014. Vic was a former member of the group Kids These Days, until the collective broke up in May 2013. Following their breakup, Mensa released his critically acclaimed, debut mixtape, INNANETAPE. Due to overwhelming success, Vic is also being considered for the 2014 XXL freshman class. If you’re a fan of his work then you won’t want to miss out! Check out our podcast with Vic Mensa in the meantime and take a look at the full details below.