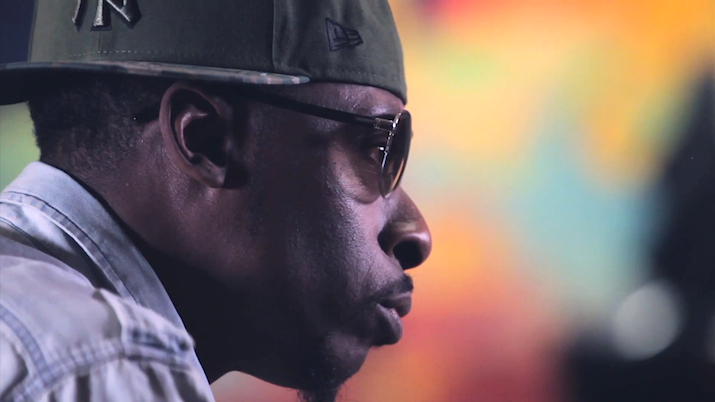 Rich Kidd and Raz Fresco pay homage to Pete Rock and C.L. Smooth‘s “They Reminisce Over You” (T.R.O.Y.) classic with a full studio makeover in part 1 of the CBC’s Rock The Mic series.This series revisits rap classics, with up and coming artists who can represent to the fullest, bring new life into the tracks. The Rock The Mic tribute to “T.R.O.Y.” arrives on the 22nd anniversary of the track, which was released in April of 1992. Pete Rock rededicates the song – a memorial named for fallen friend “Trouble” T.Roy – to Troy Dixon and his cousin Heavy D, whose sudden passing in 2011 was another major blow to the hip-hop community. Pete Rock touched on the impact and importance of the song after two decades in discussion with the CBC.
It’s truly inspiring to see the legend Pete Rock show love to up and coming emcees, and guiding them in the recreation of this classic hip hop cut.