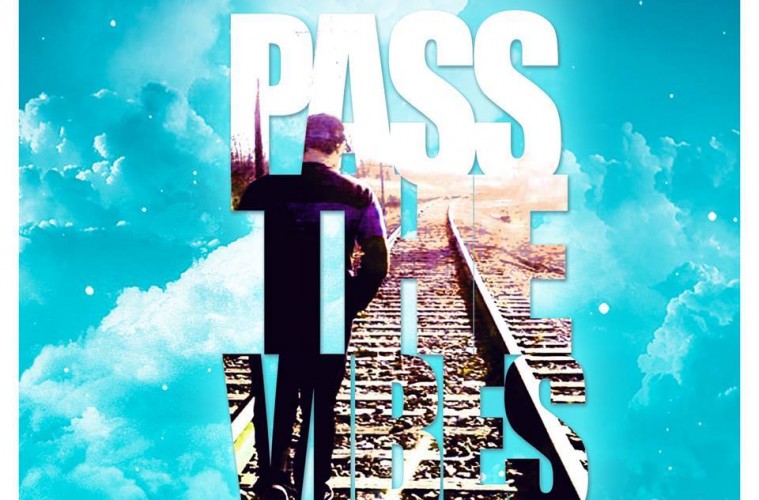 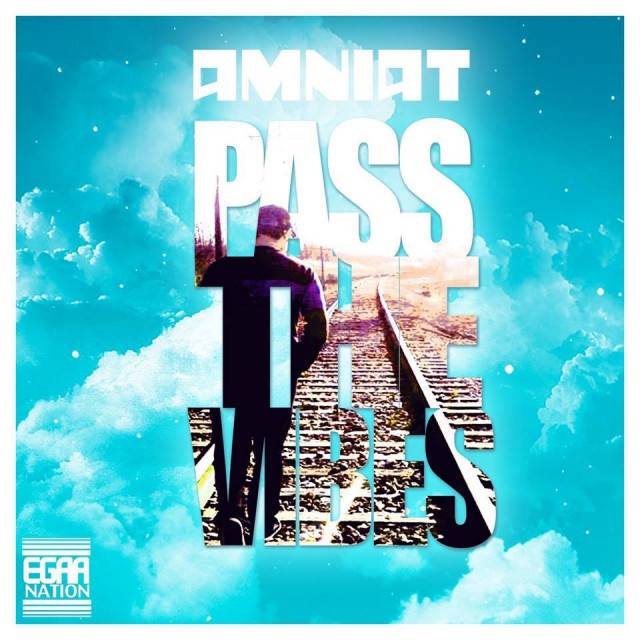 EGAA crew representative Amniat has just dropped his debut album Pass the Vibes.Each track on this project shows the depth of Amniat’s though process while making his music, showing his creativity as a lyricist and talents as a song writer. With the assistance of producer Jung-Lu, Amniat was able to fully get his message across in Pass the Vibes, while at the same time, present a sonically pleasing sound. The album contains 14 songs that leave the listener feeling up lifted, and at the same time gain a better understanding of who Amniat really is. The recording process of Pass the Vibes took a year to complete- a lesson for to aspiring rappers, you cant rush success. Amniat states that he writes bars everyday of the week, and the fact that Amniat has only been rapping for two years shows that he is a true talent, and there is no telling how far his gift can take him! Be sure to support Amniat’s Pass the Vibes project, as well as the rest of the EGAA collective, a crew on the rise.