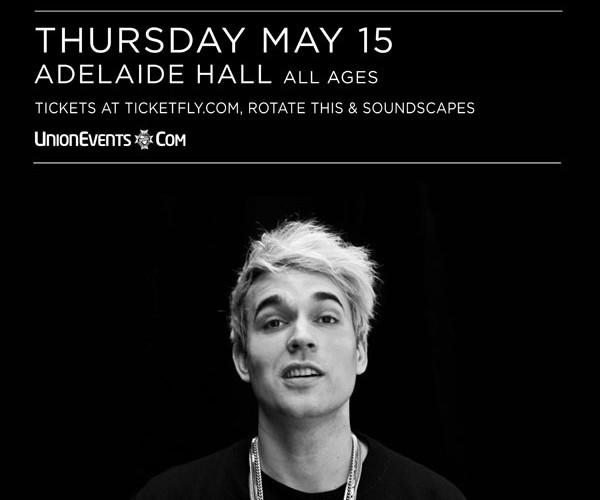 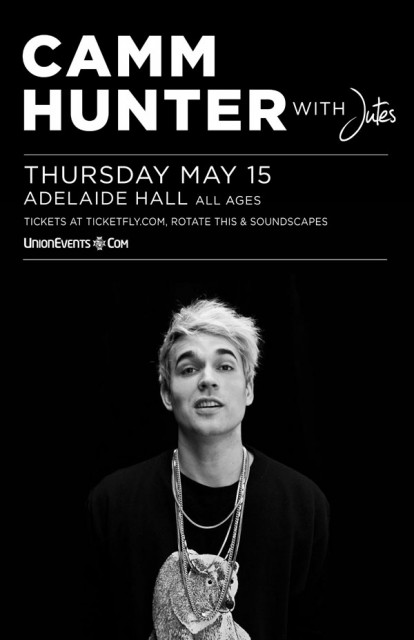 On Thursday May 15, 2014 Union Events proudly presents rapper, songwriter and producer Cameron “Camm” Hunter live at Adelaide Hall in Toronto. The 1/6 member of the popular band Down With Webster will be performing three solo shows on his “Just Tour” tour that will also be making stops in London and Ottawa and will be joined by Ottawa’s own Jutes and drummer Emerson Tavares. These three shows are crucial to the future endeavors that Camm plans on pursuing as a solo artist. He has also mentioned on his Twitter page that if he is able to sell out all three shows that he will be adding more dates onto the tour. Help support Canadian music and join Camm and guests for a night of great music and fun!

For full event details and ticket information take a look after the jump.