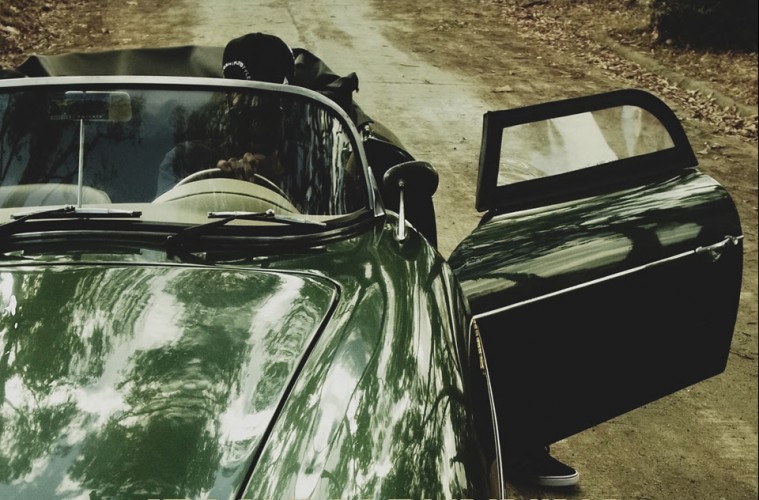 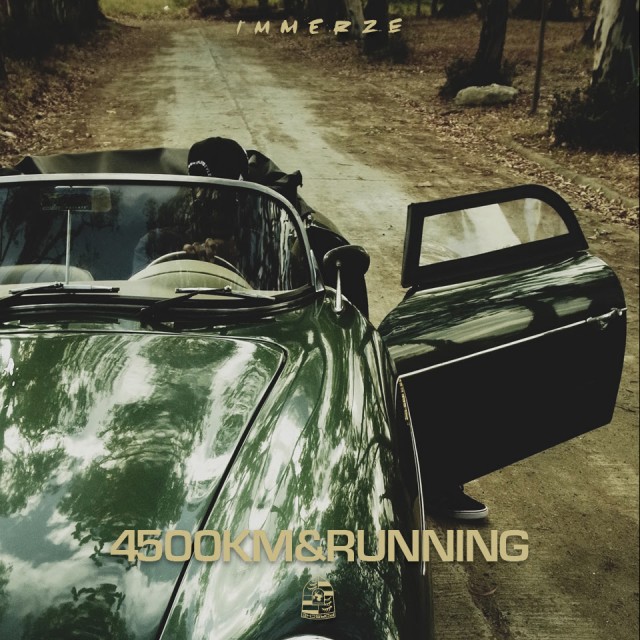 After releasing his debut project Speakerfood in February 2013, which was followed after by touring with ONYX the following month, Vancouver-via-Toronto artist Immerze is back with a new project on the way. Under the visual direction of Richie McFly of AVBRM, the video for “4500KM & Running” takes us on a journey across the Philippines, where Immerze recently toured in February 2014 and shared the stage with the likes of Kendrick Lamar and Kid Ink. Produced by Chemist, Immerze tells the ever-day story of life’s trials and tribulations, but even more about the celebrations that comes from them. Immerze will be releasing his EP Dayton Spokes May 4th, 2014.