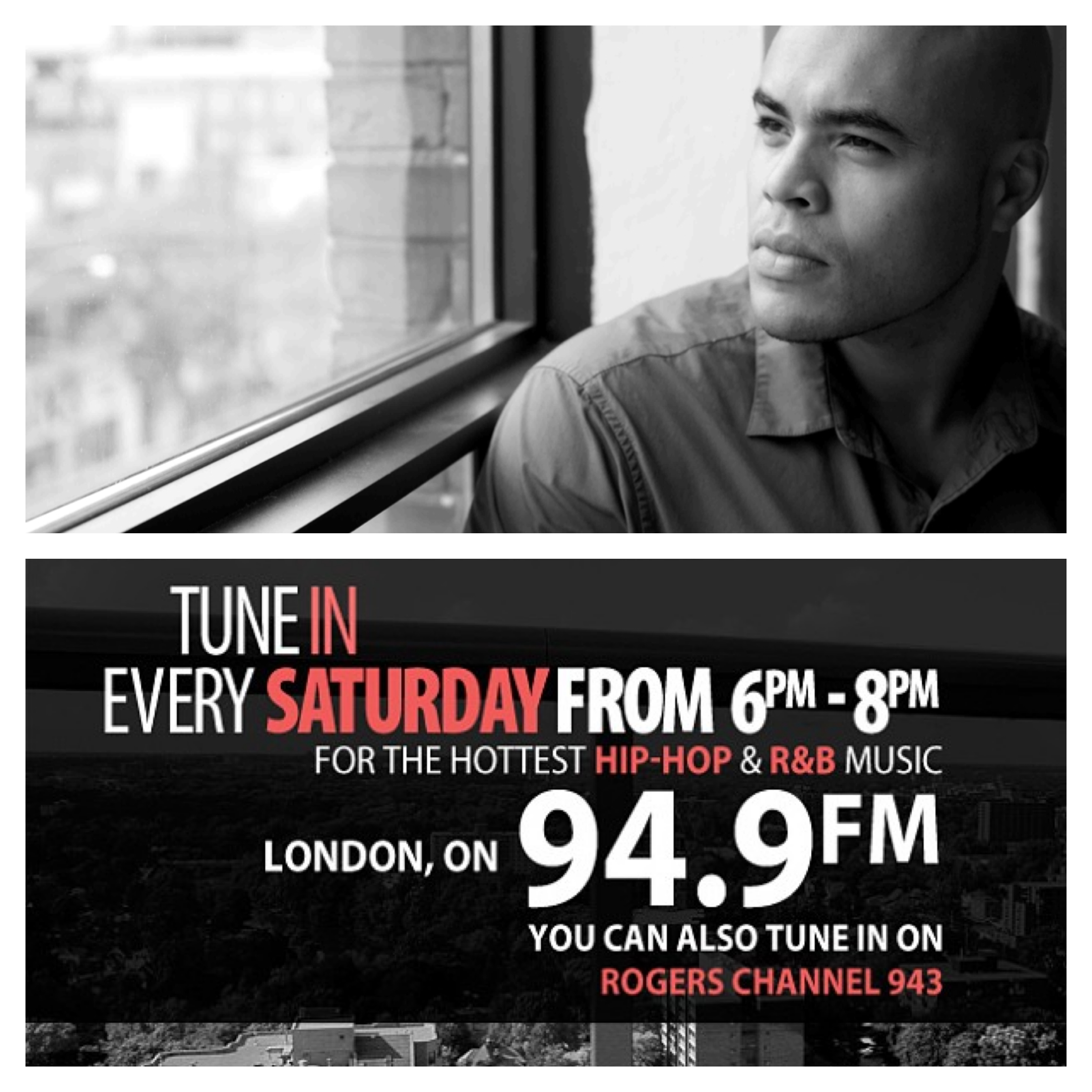 On today’s radio show we got a live appearance from D.O. who has defied the odds as a rapper from Canada, becoming a certified international artist, a successful record label executive and a socially active community ambassador. He set a Guinness World Record when he freestyled for nearly nine hours in 2003, sold tens of thousands of CDs, hit #1 on U.S. College Hip Hop Radio charts and travelled the world performing for sold out crowds; D.O.’s success is defined in his own terms.

He will be talking to us and showcasing his brand new album Down Home produced entirely by Classified which is out right now on Itunes. As always we will be playing that Feel Good Music! Let us know if you have any questions or requests

What: The Come Up Show Radio is an award winning Hip-Hop radio show playing Feel Good Music from all around the world!

When: Today show is from 6pm-8:00pm Eastern Time Zone.

Desktop computers. You can join us on the video player above connect with your facebook or twitter account to chat with us and other listeners. You can also listen to the audio stream on the CHRW Stream.

Smart Phones. You can also tune in from your smartphone CHRW Stream App. 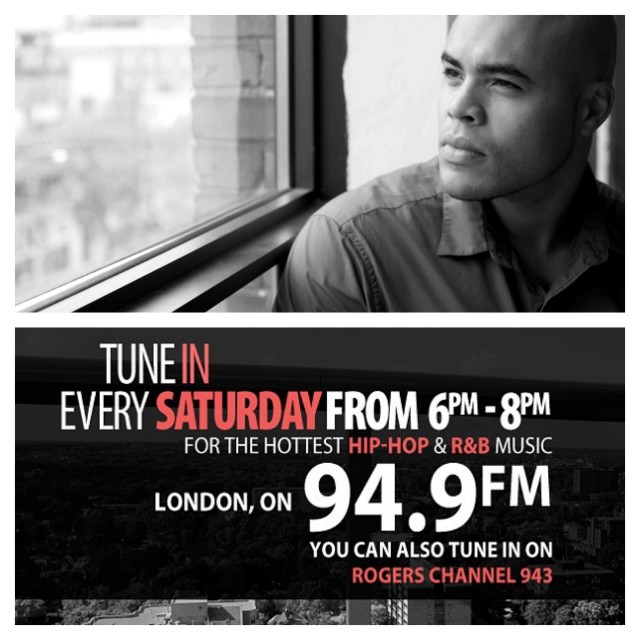