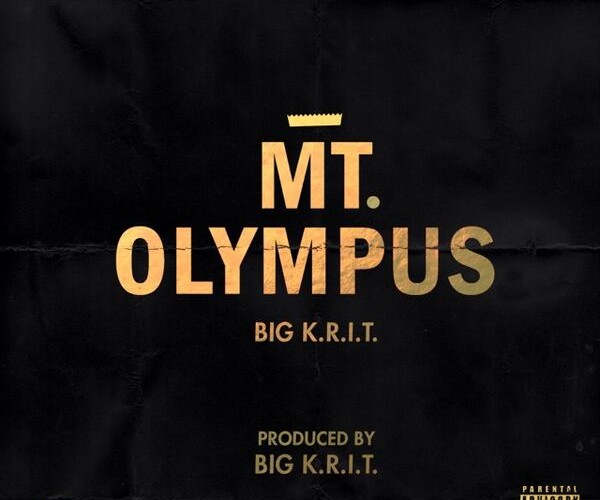 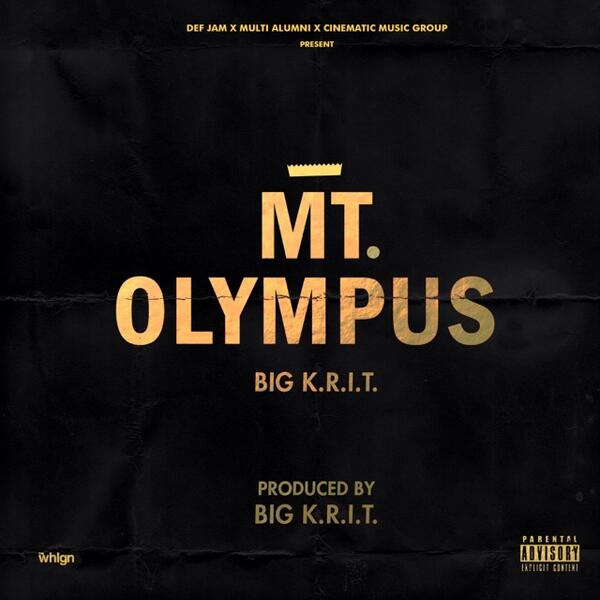 To celebrate the achievement of hitting 500k followers on Twitter, Big. K.R.I.T gave fans a new self produced record called “Mt. Olympus”, which he uses to air out some frustration at the radio politics. 5 albums in and K.R.I.T is still as hungry as a day one artist. Look for K.R.I.T.’s new album, Cadilactica,  release date hopefully released  soon. Take a listen, and let us know what ya think!