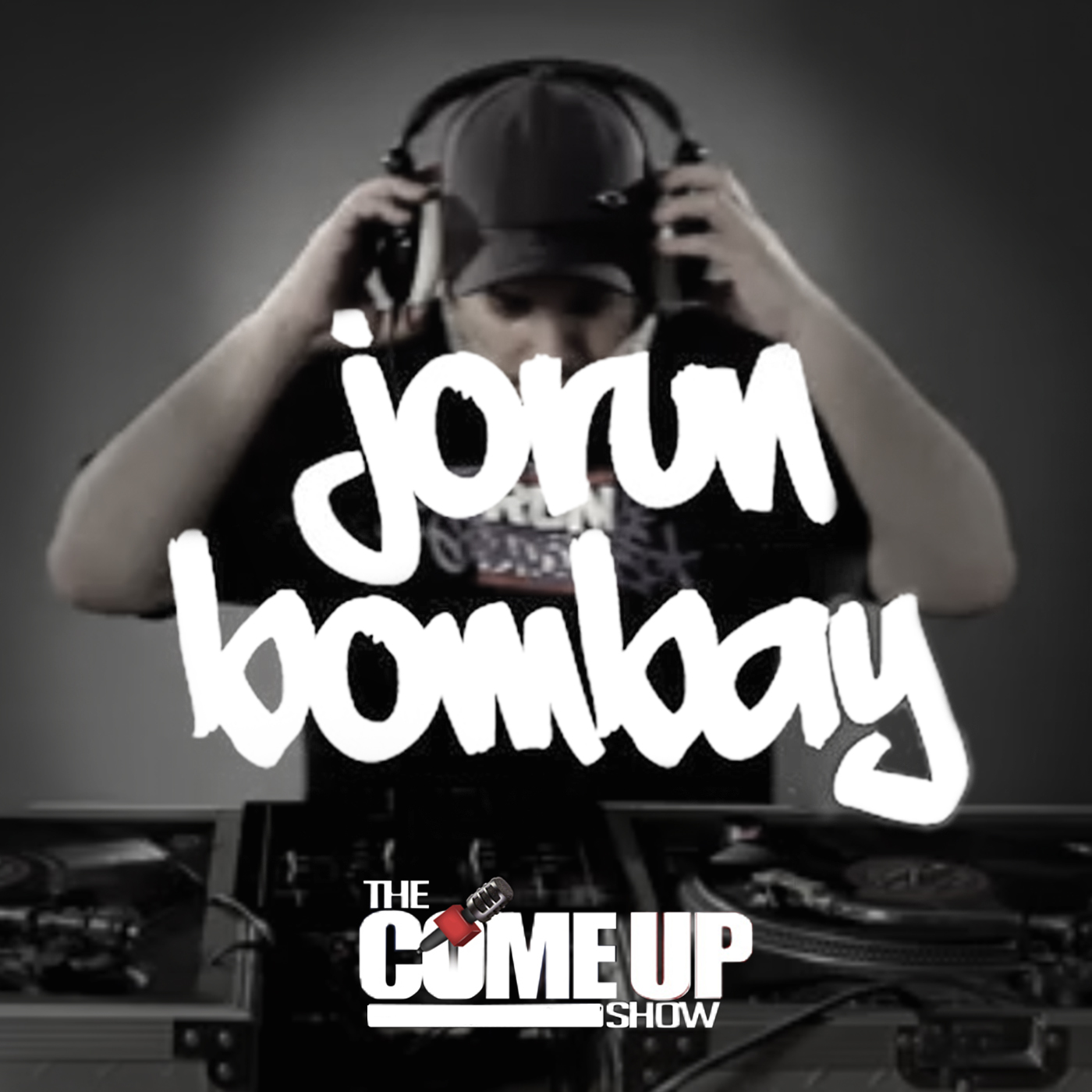 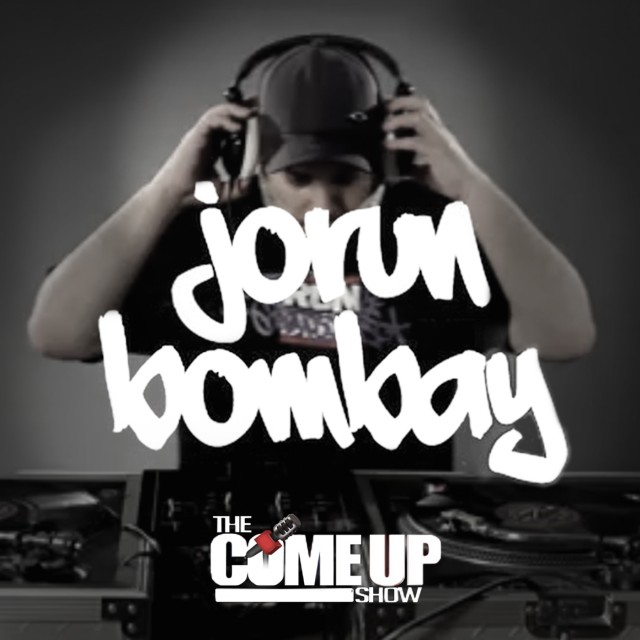 Yes yes y’all! It’s time for another edition of The Come Up Show Podcast. Every two weeks, we’re dropping a new podcast with one of your favourite hip-hop artists. In between new podcasts, we’ll be releasing classic interviews as part of our brand new #ThrowBackThursdays series. Last week, we brought you an interview with Phife Dawg of A Tribe Called Quest. This time, we catch up with legendary Halifax deejay and producer Jorun Bombay.

We begin by talking about how it all began for Jorun, and what it was like coming up as an artist during that time. “Nowadays, you walk down the street, and you could say, ‘I’m a rapper,’ and your friend would be like, ‘cool, I’m a rapper too!’ The mentality is different,” says Jorun. “Back then, when you heard somebody like Grandmaster Caz spit rhymes, you didn’t have the guts to say ‘oh, I can rhyme too, watch me.’ […] So, for the longest time, you had to [look at] other people around you and see if somebody was gonna be the first one out the gate.”

Jorun tells us about the history of hip-hop in Halifax, and the challenges the scene has faced trying to dispel the stereotypes associated with the Maritimes: “A lot of artists in Halifax are frustrated as hell, and you can see some of this frustration sometimes. We don’t want to be known as fisherman, because we’re not.”

We talk about Jorun’s involvement with other artists like Classified and Sixtoo, and the significance of his recording studio upstairs at The Khyber. “Once people started to know where I was, that was almost like the central place [to go],” says Jorun. “There were people I never even knew that would knock on my door and say, ‘hey, are you Jorun? Can I just sit through one of your recording sessions?’ They’d walk in and they would see the people [whose records they bought], sitting there and hanging out.”

Later, he tells us why Skratch Bastid is to thank for introducing his music to the likes of Questlove and Jazzy Jeff during his deejay sets: “they heard some of my remixes, and they would go to [Skratch] and say, ‘how the hell did you get [the] “Rock The Bells” instrumental? Do you know Rick Rubin?’ And he would say, ‘no, I got this from this guy in Halifax, Jo.’ And they were like, ‘give me his phone number! Let me see what else he’s got.'”

We talk about all that and lots more. Listen below and make sure you subscribe to the podcast on iTunes.