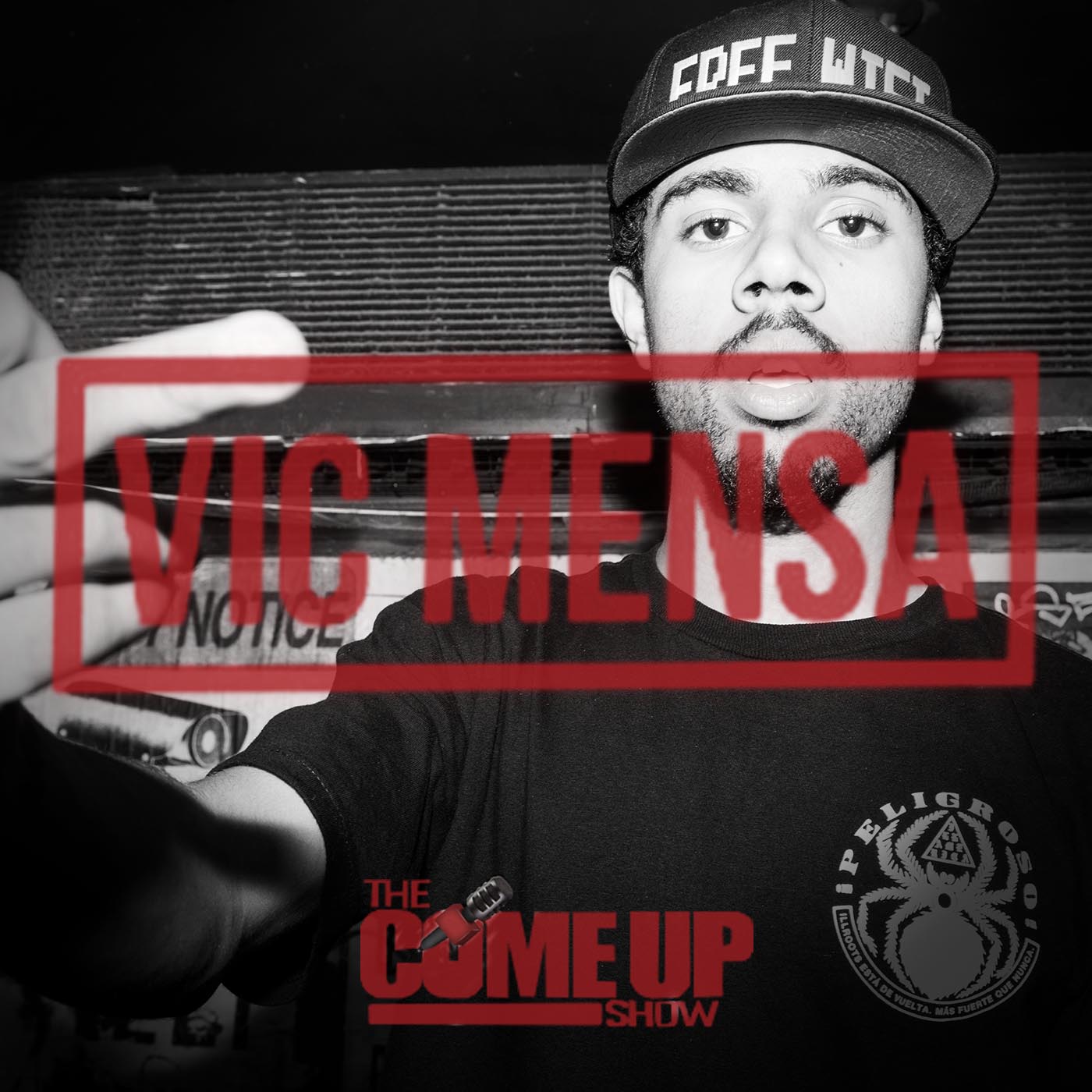 [Podcast] Vic Mensa talks Common’s influence, his friendly rivalry with Chance The Rapper, and whether fate has kept him alive 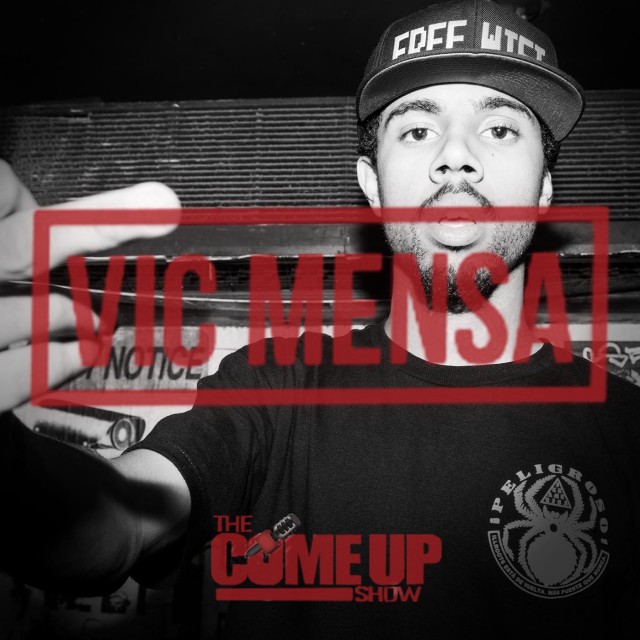 We’re back with another edition of The Come Up Show Podcast. Every two weeks, we’re dropping a new podcast with one of your favourite hip-hop artists. In between new podcasts, we’ll be releasing classic interviews as part of our #ThrowBackThursdays series. Last week, we brought you an interview with Young Guru. This time, we catch up with Chicago’s rising star (and 2014 XXL Freshman) Vic Mensa.

We begin by talking about his whirlwind year, and the things he’s learned from fellow artists along the way. Vic says one of the most memorable pieces of advice came from J Cole. “Cole was listening to Innanetape with me – I played it for him on [the tour] bus right after it dropped – and he commented after hearing the song “Holy Holy” that it was really special when I slowed my flow down and said exactly what I meant to say,” says Mensa.

Vic tells us that growing up, Common’s Like Water For Chocolate was one of his favourite albums: “I had days when I was a kid when I would just put that CD in my boombox in my parent’s basement, and [I would] turn all the lights out and just lay there and listen to that shit with my eyes closed.”

We talk about what it’s like to see his friend Chance The Rapper become a star, and how that’s motivated him in turn. “I was just like, you know [what]? I could do this shit [too]. Chance ain’t better than me. So I was like, if he can link with that person, [and] if he can get that blog to post his shit, then I could get that blog to post my shit,” says Mensa.

Later, he reflects on the number of close calls he’s had with death, and whether fate has kept him alive: “I definitely think that whatever the gravitational pull is that’s kept my feet on the ground, it’s for a reason.”