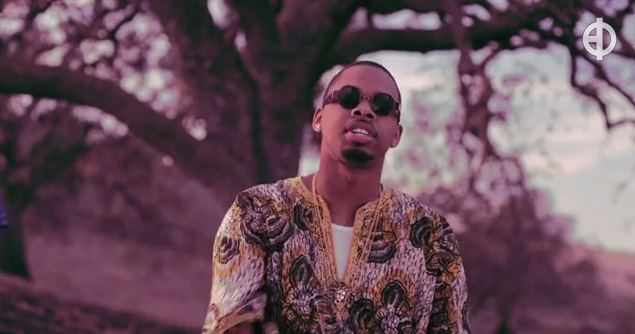 22-year-old MC/producer Tre Mission has released a new video, “Stigmata,” which also serves as the first single, and titled track from his upcoming debut album, Stigmata scheduled to drop on August 12th via Big Dada. Directed by Andrew Hines, the visuals feature Mission and a friend as they trek through the desert while on the hunt. Watch the video below.