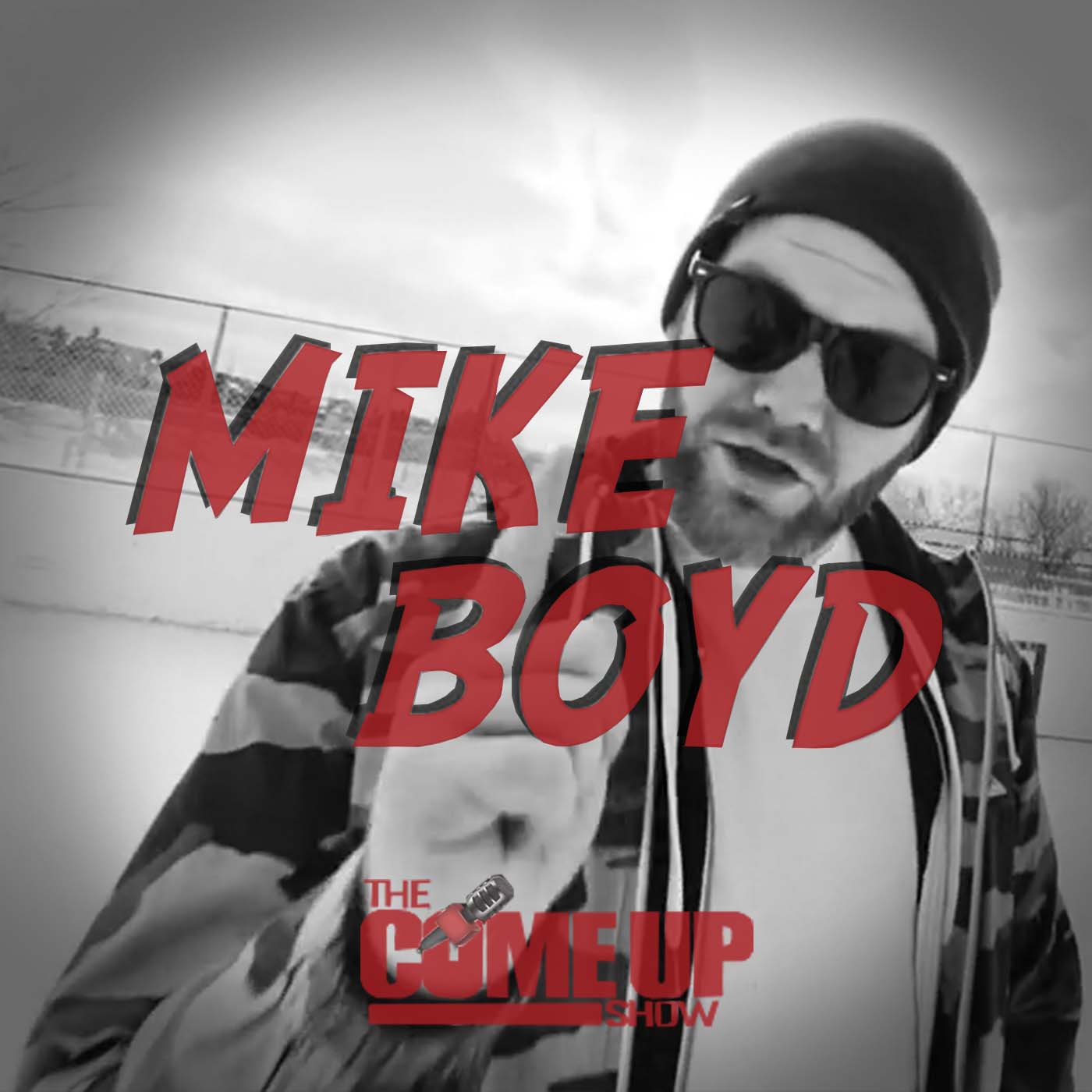 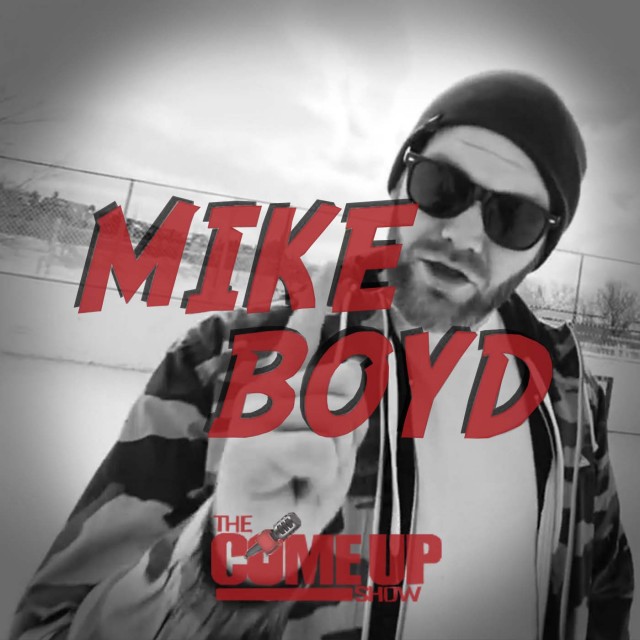 It’s day three of our Canadian Music Week podcast series on The Come Up Show Podcast. If you haven’t heard yet, we’re dropping a brand new podcast every day this week in celebration of the recent music festival. Yesterday, we brought you an interview with Toronto’s Airplane Boys. Today, Chedo catches up with Mike Boyd and his brother Classified. Listen below and read what Chedo had to say about the interview:

“It was a pleasure to sit down with Mike Boyd. He was my first interview during Canadian Music Week and actually motivated me to do as many interviews possible. I sat down with him at the lobby of Hotel Victoria to talk about his latest album Note The Sarcasm, but we ended up talking about much more than that. We started off the interview talking about his marriage to his wife, and if he gained any wisdom from his brother Classified, who’s been married for 9 years. It’s been seven years since Mike Boyd released an album, and he wasn’t inspired to do another until a special human being came into his life — find out who it is and why.

Classified joined the interview with his Subway sandwich and I asked him when he took his brother seriously, since Mike first got a bunch of old beats — over five or six years old — from Classified, since he was so busy that he couldn’t really focus on it. We also talked about Mike Boyd’s sense of humour, what it’s like going through his own hustle of pushing his own album as a solo artist, and so much more!” – Chedo