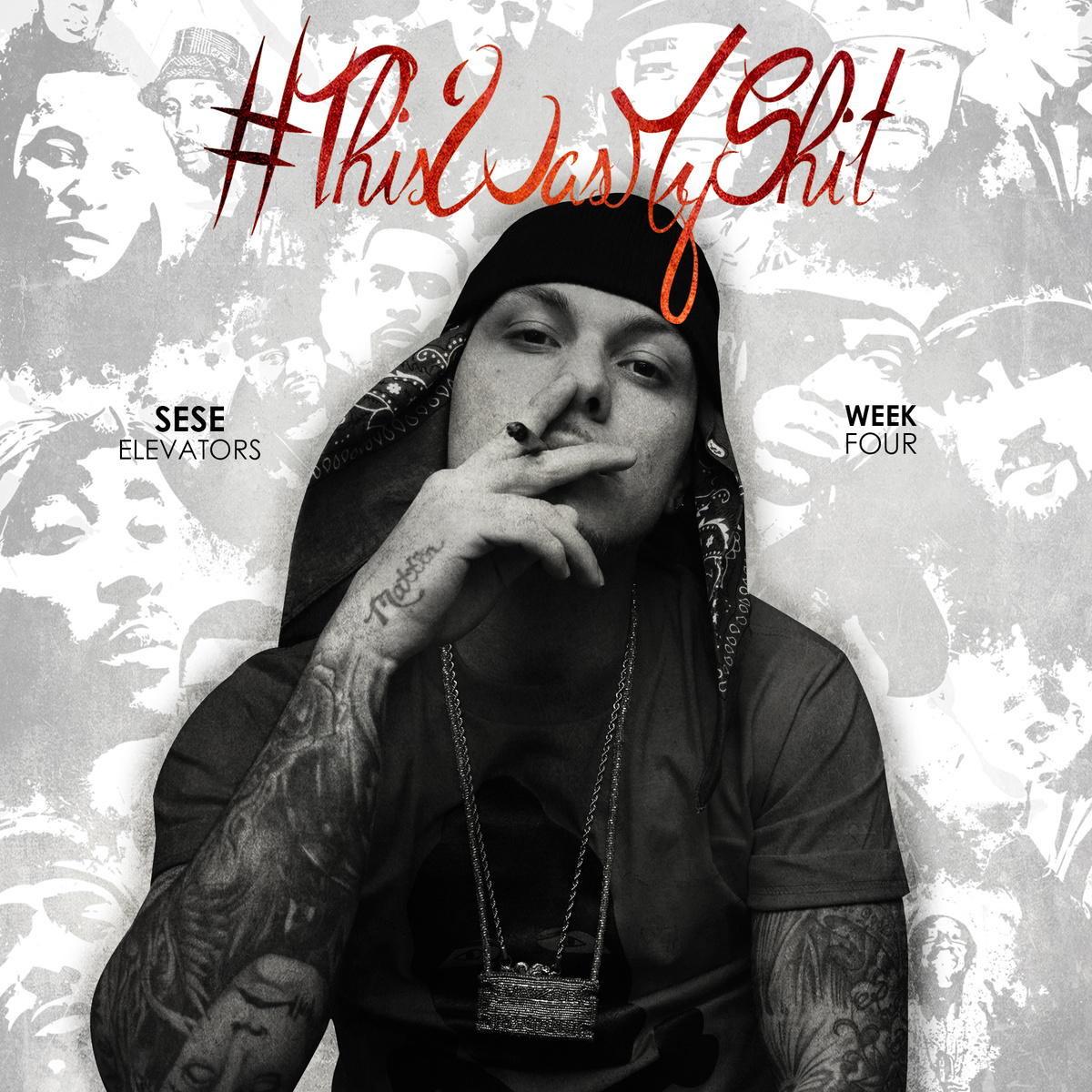 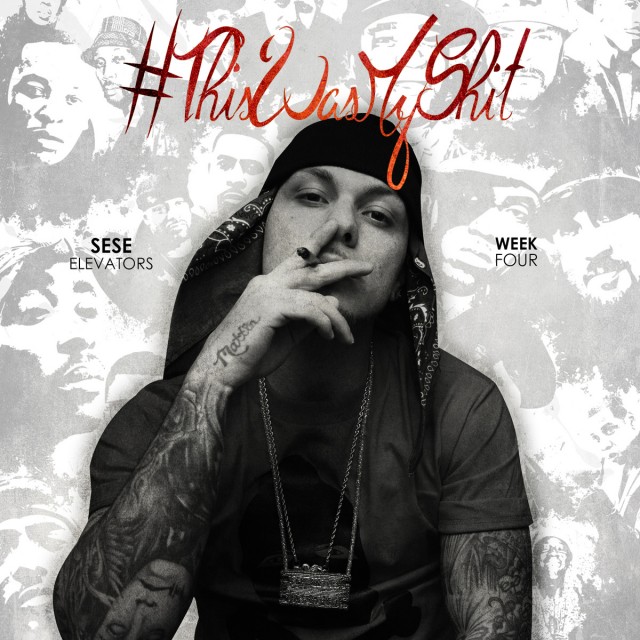 It’s that time again. We shouldn’t have to say too much. Sese is back with week four of #ThisWasMyShit taking a whole new tone to the Outkast “Elevators” instrumental. There’s a lot of people doing the weekly thing, but none match to what Sese is doing with the track, than the video to follow. Take in week four’s, “Elevators” after Sese’s write up for the song.

Me and You, your Momma and your Cousin too can remember back to 1996, and watching an Atlanta Hip Hop duo start to emerge on a worldwide level with a style and flair all their own. But, without a doubt there was a particular song that would stand out, and start that ascension. For this weeks #TWMS release Sese borrows Outkast’s “Elevators” instrumental, off their double platinum second album “ATLiens.” Listen as Sese takes his fans on another trip this week with his lyrical exploits on “Elevators.”