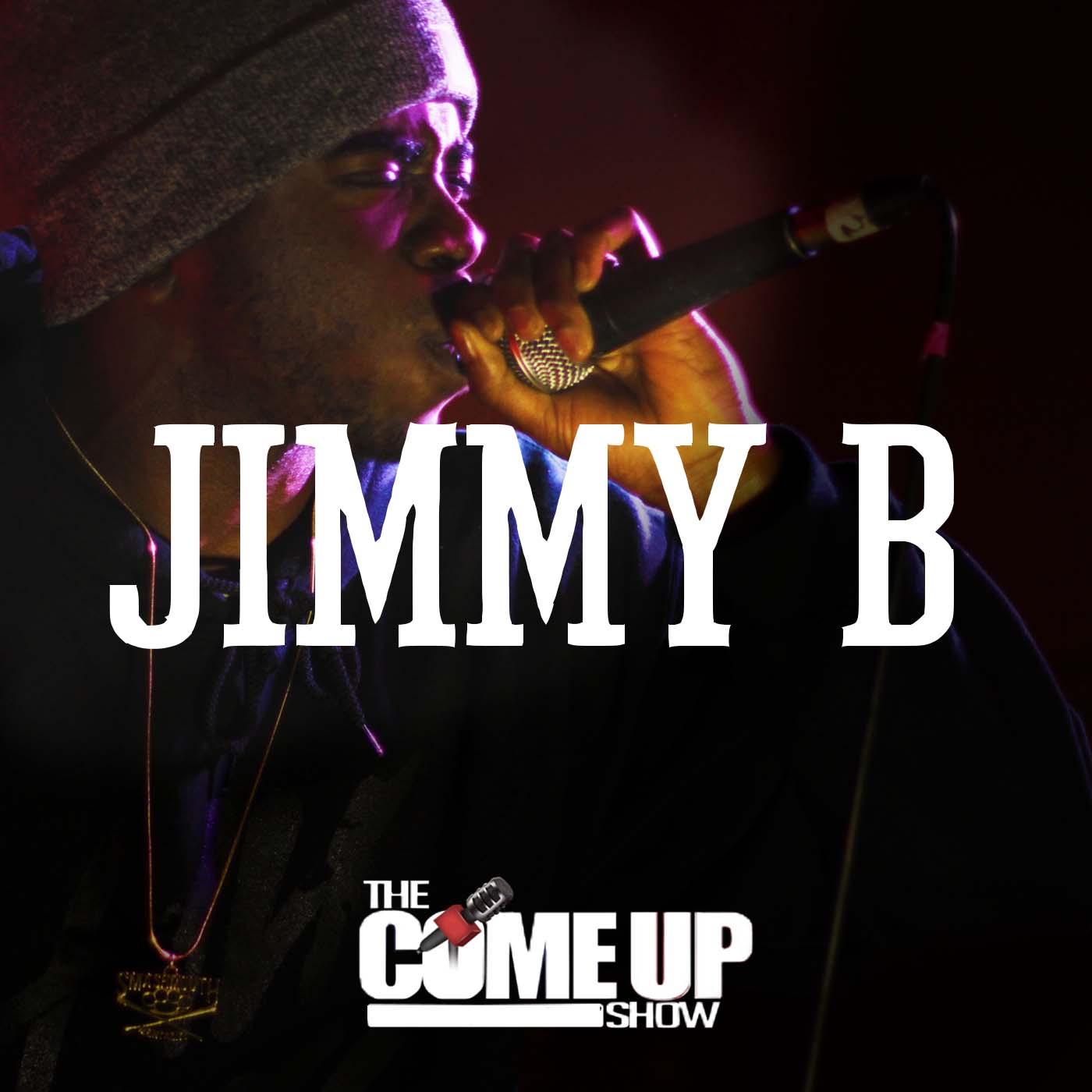 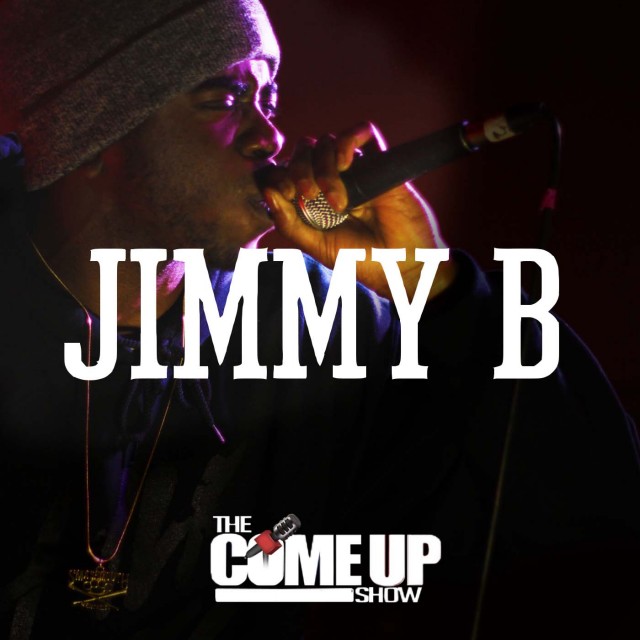 I thought I told you that we don’t stop! Our Canadian Music Week series may be in the bag, but we wanted to give you one more interview before going back to our regularly scheduled programming on The Come Up Show Podcast. For our bonus episode, our own Colton Beausoleil chops it up with Jimmy B of SmashMouth Entertainment. Listen to the podcast below and read what Colton had to say about the interview:

We spoke on if he ever had any regrets dropping out of school to pursue music, what the most important thing he’s learned since being part of the SmashMouth team, and what the importance is of keeping things in the pocket and always being a step ahead. It’s always fun whenever we link up with anyone from the SmashMouth team and Jimmy B had an insane performance opening for Hopsin at the Kool Haus just after we spoke. Jimmy B has a lot of new stuff in the works, so I was excited to sit down and speak with him and see just what we can expect in the near future.” – Colton