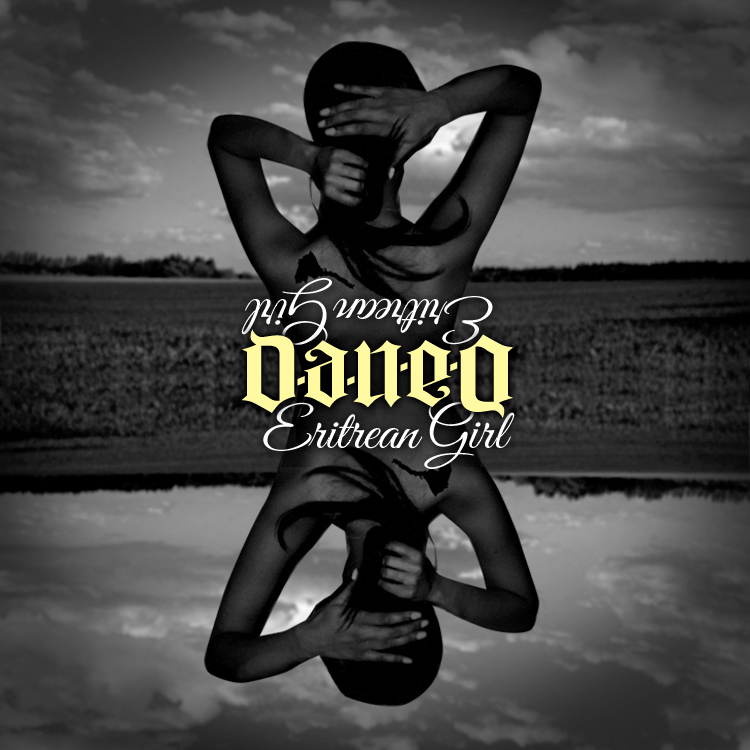 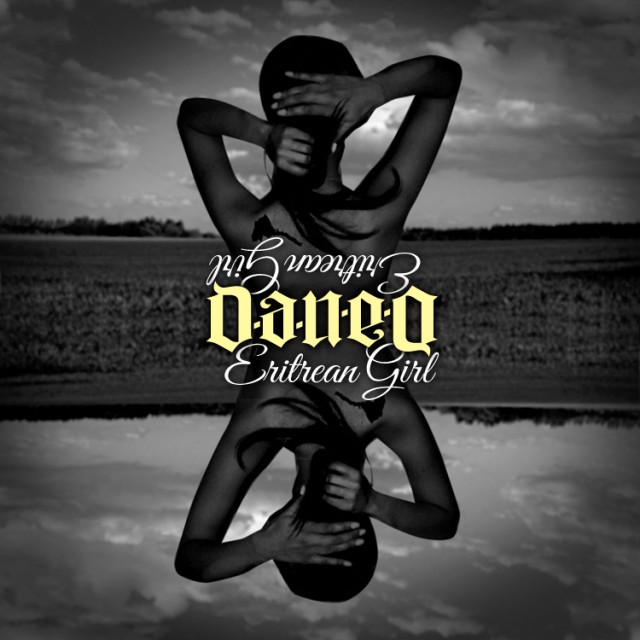 When I seen delivered in my inbox I had to listen to it right away. If you didn’t know I’m Eritrean which is a small country in East Africa that many aren’t aware of. So when I see Dan-e-o dedicate a song to Eritrean women I had to take a listen because not too many emcees have made full songs about country. Nas gave a shoutout in “Summer On Smash” on his Life Is Good album and I take these songs as a promotion to our culture so I don’t have to give a geography lesson every time to where my country is! Take the song in and if you do know where Eritrea is let me know how and if you don’t I’m happy to answer your questions!

Re-imagining a classic Michael Jackson banger is a huge music-making feat all by itself. But commemorating the women of Eritrea while the East African nation celebrates its independence (May 24) is a whole other undertaking! Dan-e-o accomplishes both on “Eritrean Girl”, the latest single from his EP, “Immortal”, which is available for FREE download from URBNET Records. Produced by Charisma a.k.a. Skizzz for Urban Bounce Productions.