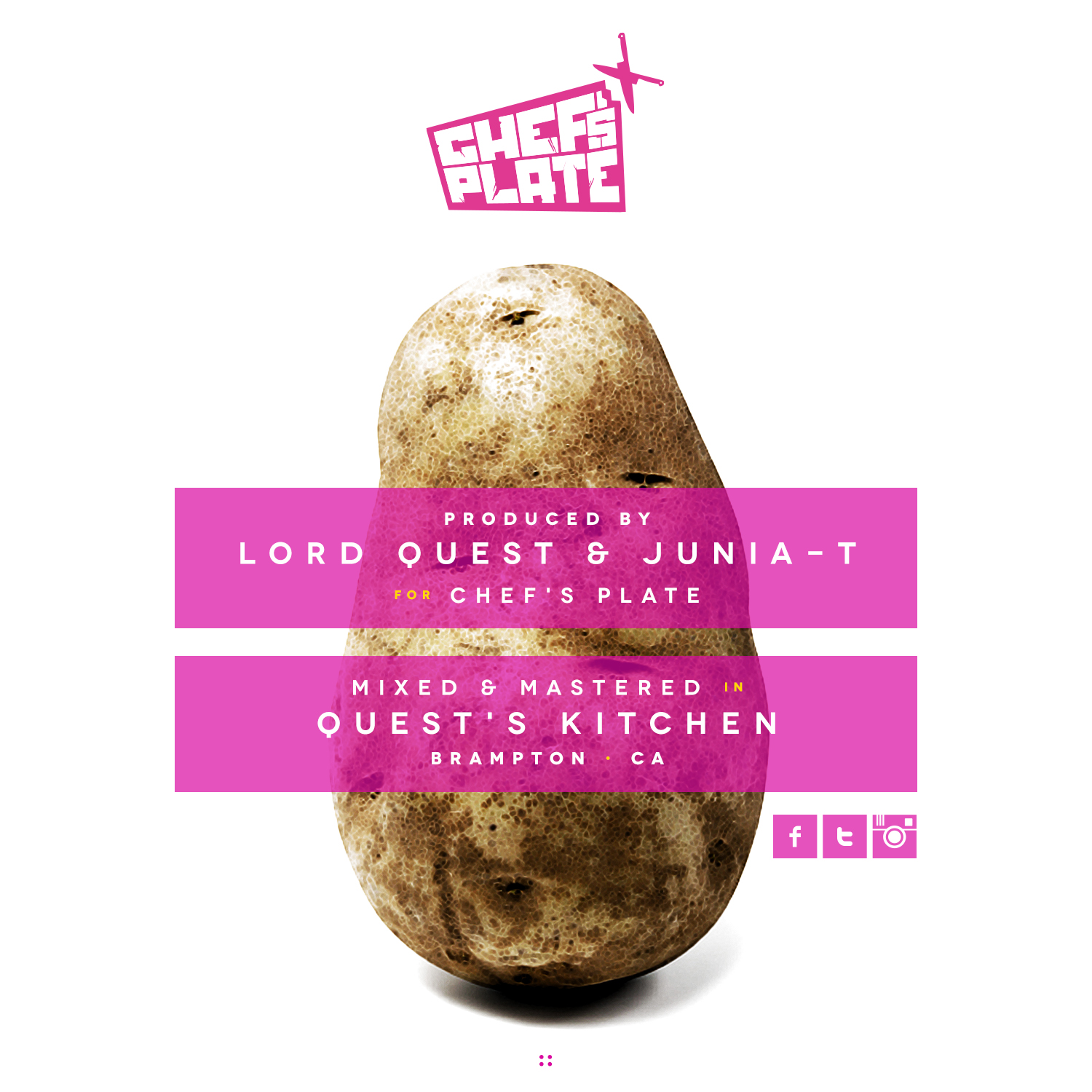 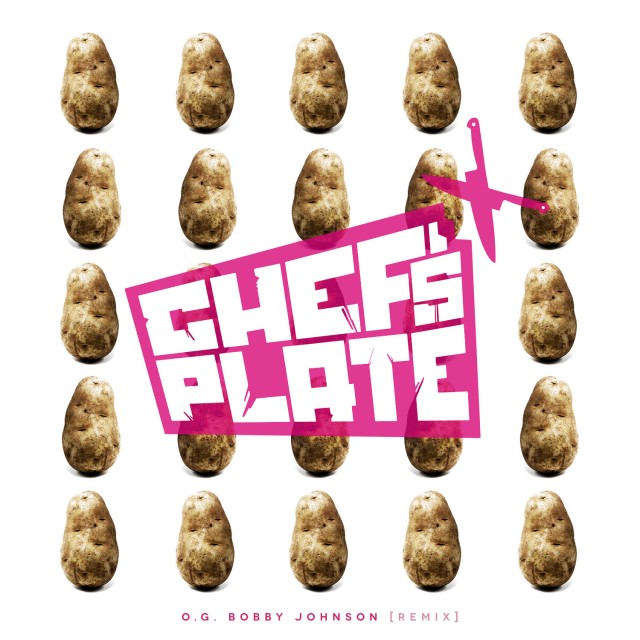 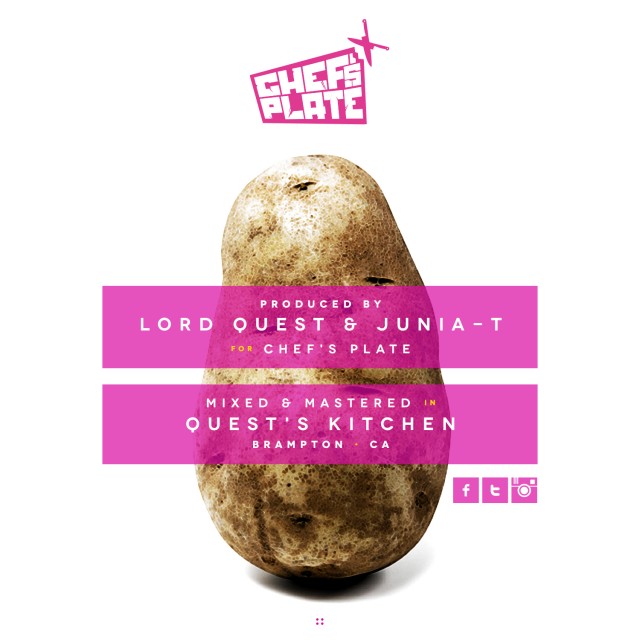 I’m really excited for the duo that is Chef’s Plate which consists of LordQuest and Junia-T. Both are huge favourites on The Come Up Show Radio and our website, we recently interviewed LordQuest and posted him breaking down “Blind Threats” on SchoolBoy Q’s album Oxymoron. Junia-T perfectly describes the remix to Que’s “OG Bobby Johnson” as “Some soulful ignorance for the summer” this is exactly what it is let me know what you think in the comment section.

TORONTO – Toronto-based producers LordQuest and Junia-T have teamed up on the decks to form Chef’s Plate, an experimental project that has the hip-hop artists venturing into the realm of future bass. Their remix to Que’s “OG Bobby Johnson” is available now for free download, and is the first of many that will be released throughout the summer.

“Chef’s Plate is just a free expression of sounds and colors mixed into one,” said LordQuest.

“Some soulful ignorance for the summer,” said Junia-T