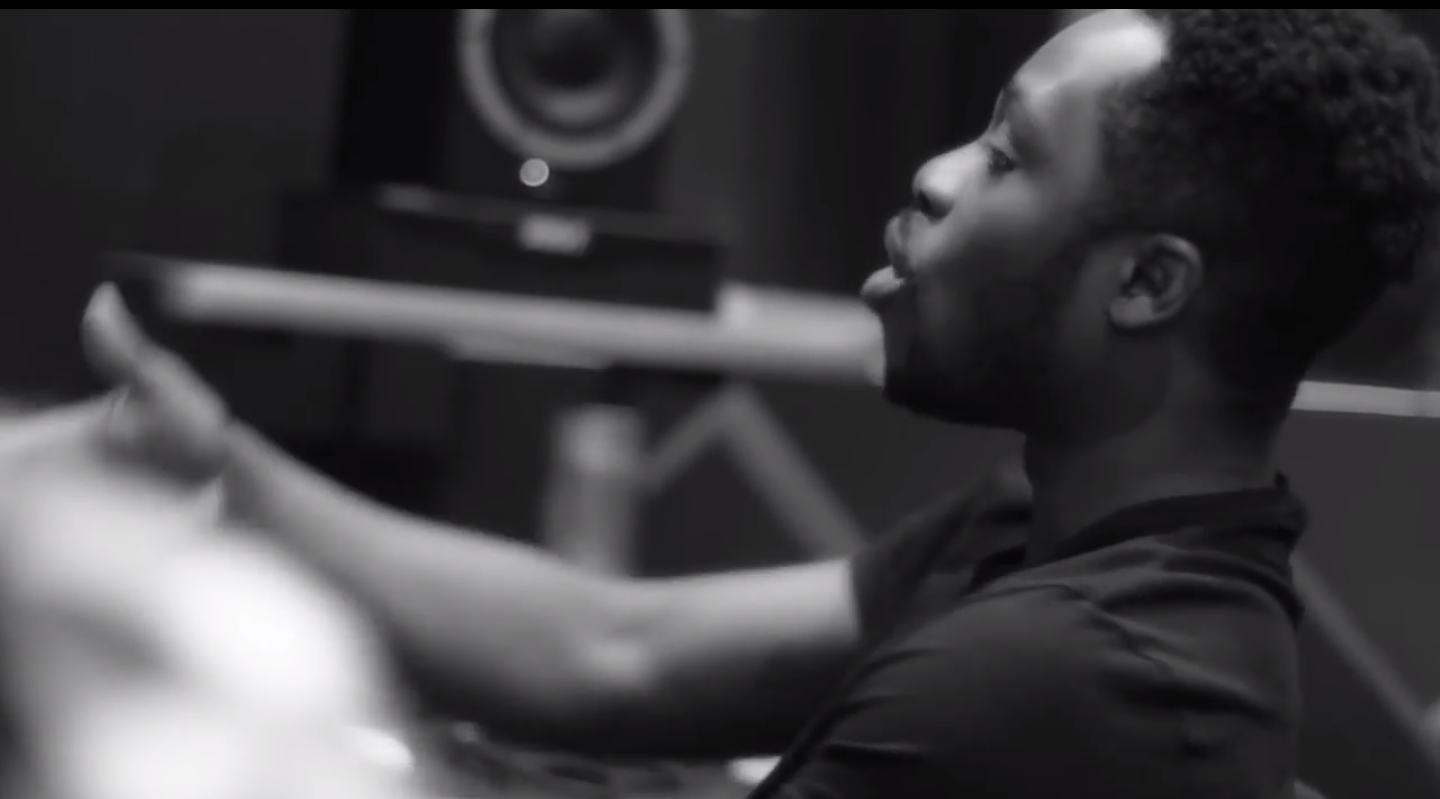 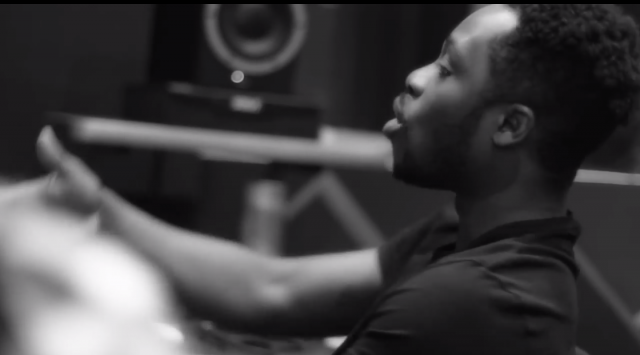 LordQuest started off 2014 strong with a production credit for “Blind Threats” on Schoolboy Q’s major label debut album Oxymoron. He sat down with fellow Toronto producer Junia-T to breakdown how he created the beat! Check it and make sure you read our interview with LordQuest to learn more about Dilla’s influence on him, his vinyl collection, and much more.

Producer LordQuest breaks down his production for “Blind Threats” off of Schoolboy Q’s major-label debut, Oxymoron. The track is Schoolboy Q’s favourite off the album and features Wu-Tang’s Raekwon over hypnotic drums and riveting chord progressions. Watch above as he, along with fellow producer Junia-T, dive into the ingredients that brought this classic to life.