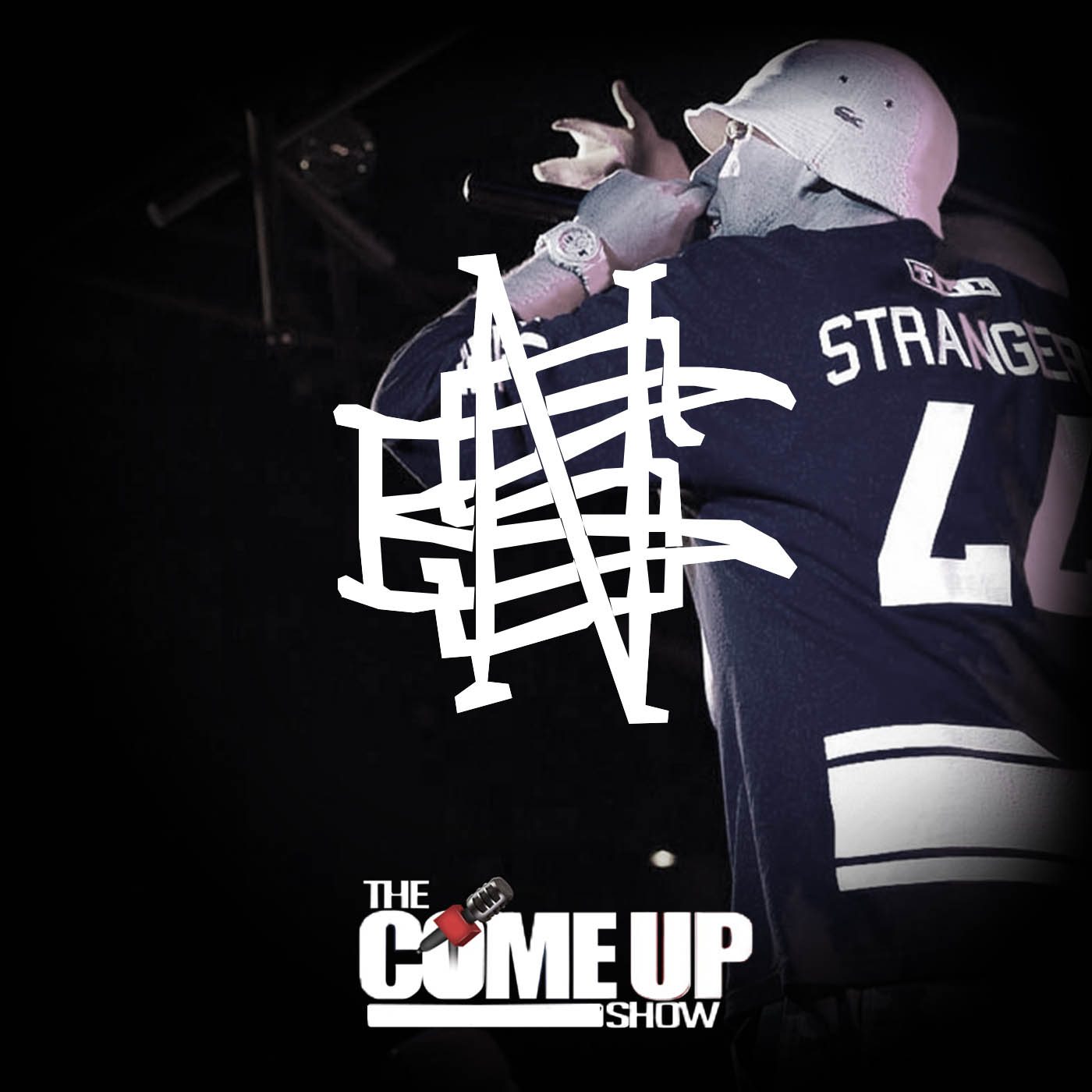 [Podcast] Naturally Born Strangers talk forming a group, their love of Jameson, and what’s coming up next 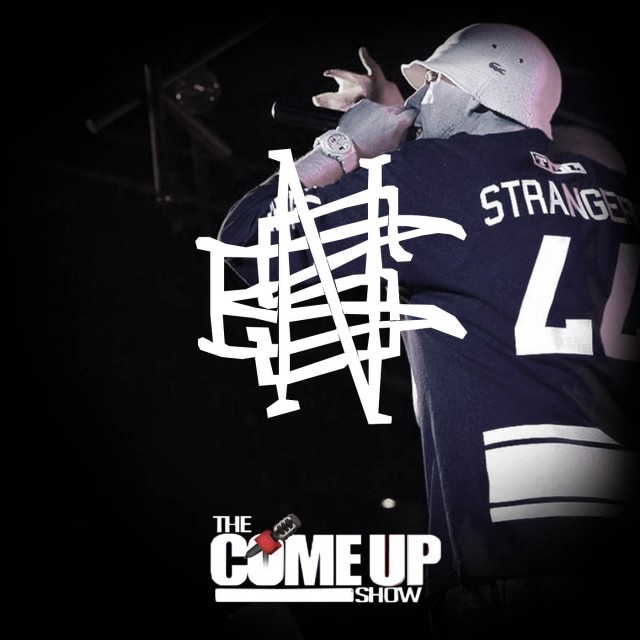 We’re back with another edition of The Come Up Show Podcast. Last week, we brought you a #ThrowBackThursday interview with Yelawolf. This time, we catch up with Toronto rap supergroup Naturally Born Strangers (Rich Kidd, Adam Bomb, and Tona). Listen to the podcast below and read what Chedo had to say about the interview:

I recorded this interview at the first show the boys did together at the Mod Club, whenever you sit down with Adam Bomb, Tona, Rich Kidd for an interview you know it’s going to be an entertaining conversation. The different topics we went over were about how the NBS album reinvigorated all the artist’ energies, why the liquor Jameson was their drink of choice, the vulnerabilities the artists had to shed for the album and much more. Take it in, also my interview with Bryan Espiritu is coming very soon so subscribe to The Come Up Show Podcast and take in the definition below of what Naturally Born Strangers means.

Naturally Born Strangers represents those born and raised different who don’t associate themselves with the common communal circles. It’s a proclamation of pride in the power of being disliked, unwanted or obscure, weird or foreign to the norm. It’s for the stranger and the more strange, the new community of outcasts, the antithesis to the neighborhood and the cynics of its circles. NBS is the umbrella title to those influenced by much, deterred by nothing and unknown the world over.