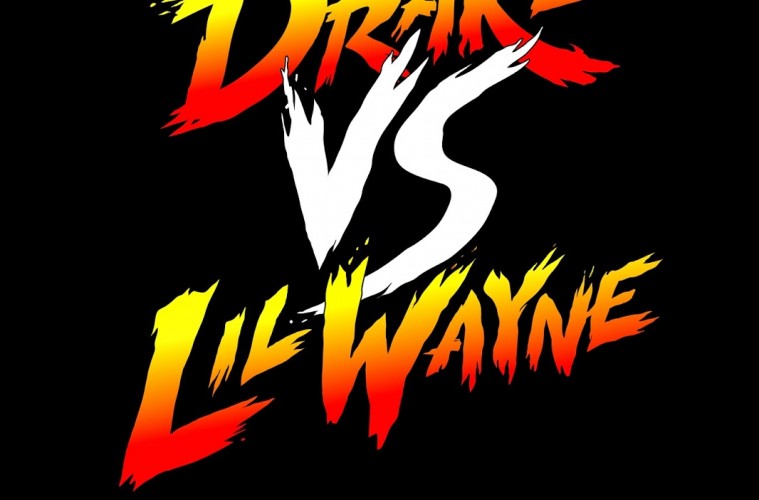 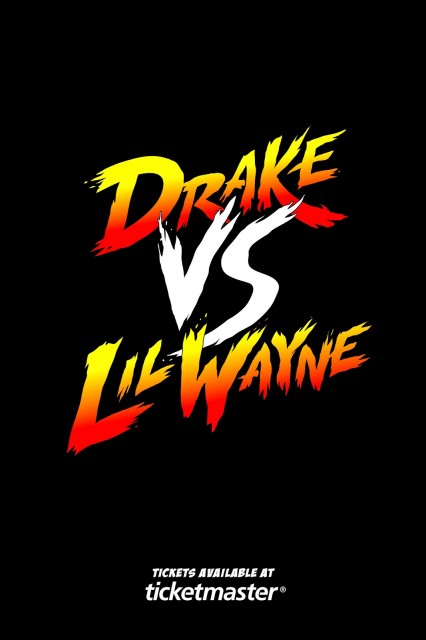 No, it’s not a rap battle. However, YMCMB members Drake and Lil Wayne have announced the official “Drake Vs. Lil Wayne” tour happening this summer. Beginning on August 8th in Buffalo, the tour will visit 31 cities across the United States including Chicago, New York, Miami, LA, and more before coming to end on September 27th in Houston. Tickets for all shows will be available online starting on June 21, while pre-sale tickets go on sale starting June 17. Lil Wayne’s the Carter V coming soon. Check out the full list of tour dates below. 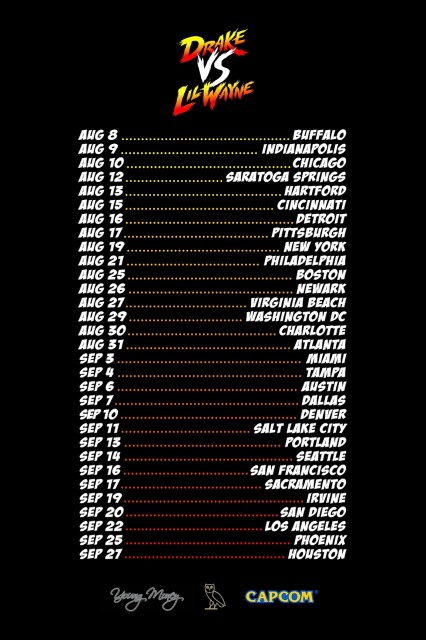