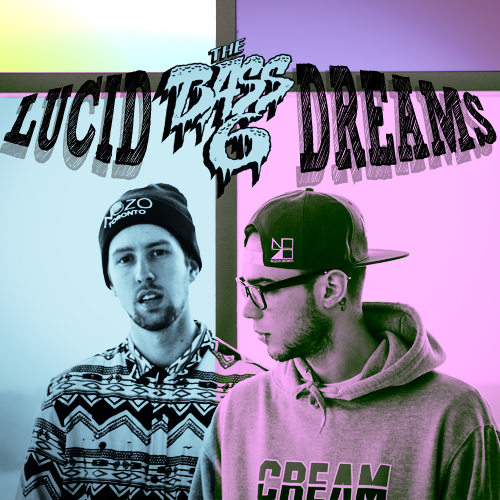 Beginning his career as the emcee of the hip hop duo Eric B. & Rakim, Long Island, New York native Rakim will make his way to the Phoenix Concert Theatre in Toronto on Friday, July 4, 2014. Considered as one of the greatest MC’s of our time, he’s released five collaborative albums between 1987-1992 succeeded by an additional four solo LP’s between 1997-2009. Don’t miss your chance to witness the God MC live in concert with music provided by DJ Law on the 1’s and 2’s. Check out the full details below.