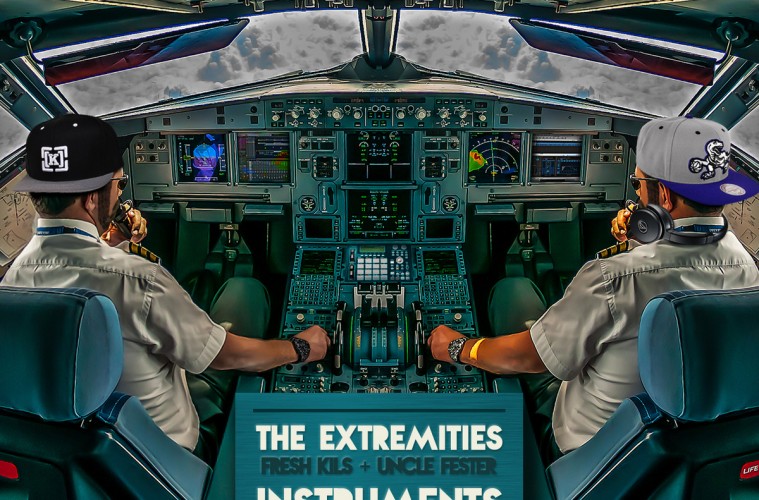 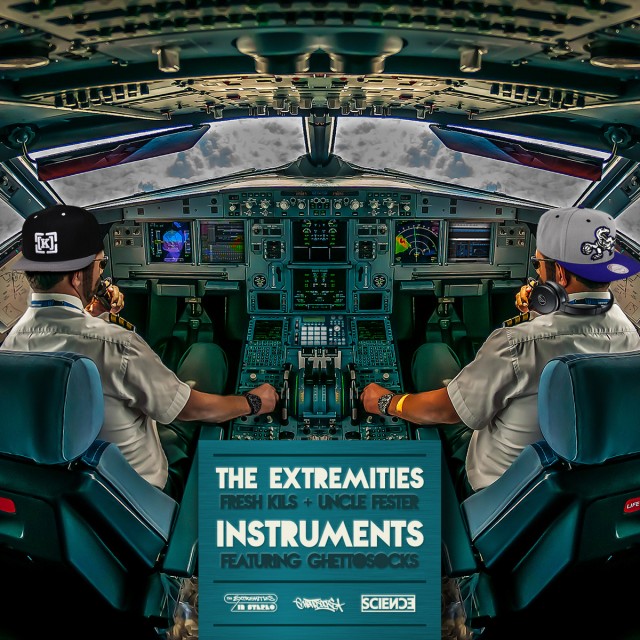 BIG NEWS. The Extremities (separately known as Fresh Kils and Uncle Fester) are about to release a new album, Instruments, and in anticipation of its release, they’ve put together another fabled routine, this time blending Adele and Deltron 3030 to create “Adeltron.” In lieu of another cliche introduction into their music and what this all means, allow me to set the scene by retelling my first encounter with The Extremities, and in the process, prove why you should NOT sleep on anything they’re involved with.

The year was 2011. It was a magical summer. I had just turned 19, meaning I was finally welcome in the most highly-treasured group of establishments in any young adult’s life: my hometown’s local bars, and more importantly, late-night music venues. It was a warm Friday evening, and for once, there was a decent hip-hop show worth going to in Kitchener-Waterloo; The Extremities, Ambition, Relic, Fraction, and MisterE were playing at Maxwell’s Music House.

I had seen Fresh Kils’ routines before, but nothing could prepare me for what I would experience in the next two hours. The Extremities took to the stage with nothing more than a pair of turntables, an MPC1000, and a friend on the saxophone, and KILLED IT. Banging hip-hop drums, precise turntable cuts, and jazzy sax riffs filled the air around me, meshing into the most beautiful musical blend I have ever heard live. The stage was a revolving door of emcees as Relic, Ambition, and others hopped back onstage to spit their verses from The Mint Condition. Uncontrollably, my head nodded to a degree so violent that I may still be suffering the repercussions three years later.

Now they’re back with another album, Instruments, and it’s set for release on July 5th. Once more, they’ll be going on tour across Canada — this time with Maya Killtron. I can hardly wait. For more on The Extremities, be sure to check out our interviews with Fresh Kils and Uncle Fester. Check out the video and track listing below.