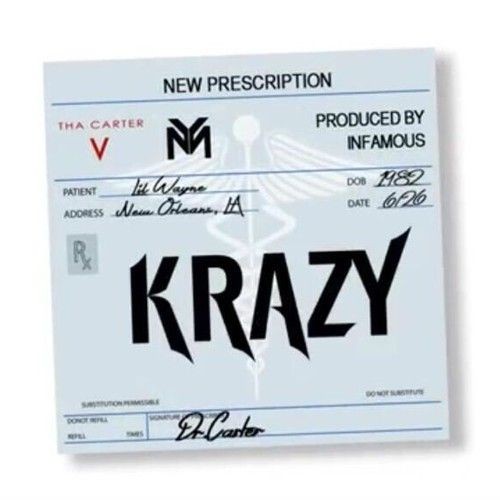 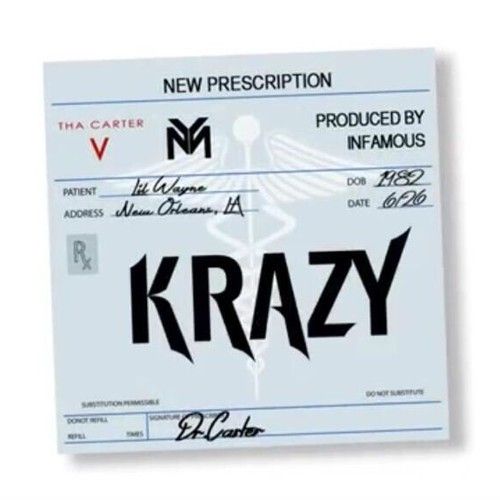 As Lil Wayne prepares the release of his upcoming album, The Carter V he delivers another highly anticipated record. “Krazy” follows his previous singles including “Believe Me” and “D’usse,” which have been positively received by fans and critics alike. The new material comes courtesy of NBA star Chris Paul who shared the song via his twitter account. Weezy’s “Drake Vs. Lil Wayne” tour kicks off August 8th in Buffalo. Stream “Krazy” produced by Infamous and let us know what you think in the comments section.