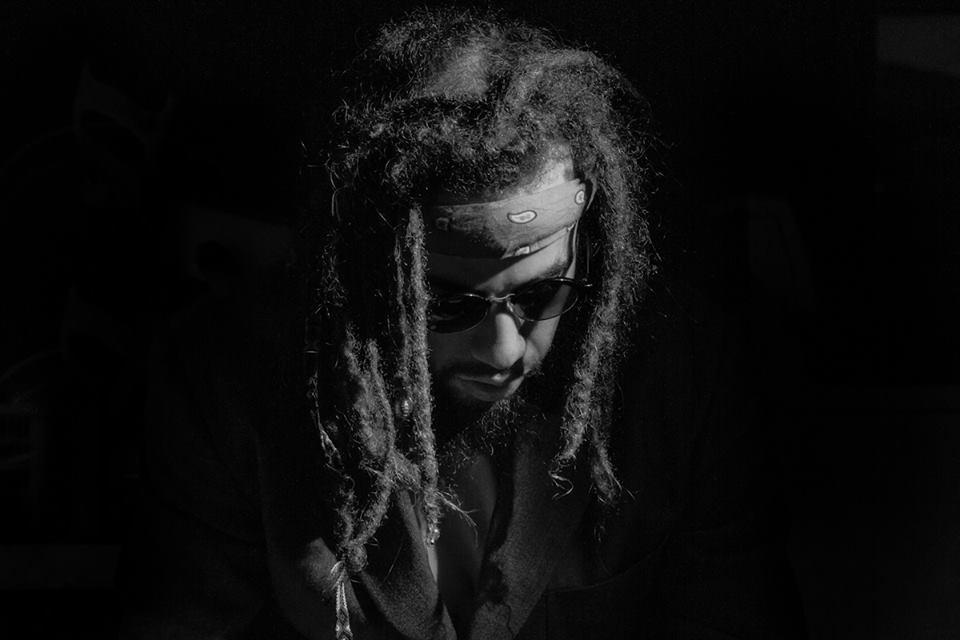 We’re excited to present DillanPonders along with The Bass6 to headline in London at Ciroc Lounge on Friday, July 25th, with co-headliner and hometown favorite, Rich Noir (otherwise known as Richie Blackz) with support from Dizzle K and Josh Da Prince. With Friday’s being DJ DoubleDown’s residency at Ciroc Lounge, you can expect him to be in attendance playing some of your favorites. After all, he is the most sought after DJ in the city!

The whole night is hosted by JRMA Award winning emcee, Casper The Ghost. Tickets are available online and the first 10 people receive $5 off the initial price of $10 with the promo code TheBoyWhoLived. This is one event you don’t want to miss! Especially if you’re familiar with how vibrant Ciroc Lounge is on Friday nights! This is the place to be! Specials include $2.50 drinks before 12 AM, ladies half price before 12 AM. This is an EARLY SHOW, with doors opening at 8 PM, performances done by 12 AM. Come and join us for the night of your life at Ciroc this upcoming Friday, July 25th.

What: The Come Up Show Presents: DillanPonders w/ The Bass6 – Rich Noir,Dizzle K & Josh Da Prince
When: Friday, July 25th, 2014
Where: Ciroc Lounge – 337 Richmond St. London, Ontario
Admission: $10 available at Ticketscene the first 10 people can get them for $5 with the promo code TheBoyWhoLived. $10 at the doors. Ladies 1/2 Price before 12 AM. RSVP to the event here

By now, I’m sure you’re all familiar with DillanPonders. This SmashMouth Music Group artist has been taking over the scene by storm, one stage at a time. His highly anticipated album, NUMB just ran it’s campaign, with The Boy Who Lived, his sophomore album due out in August.

The official SmashMouth Music Group DJ’s, The Bass6 who are Toronto’s hottest DJ’s right now, playing almost every night club imaginable. These two know how to get the party going.

Rich Noir,  London’s own has been making major waves lately, from “London Town” to “Le Renaissance“, and more to come!