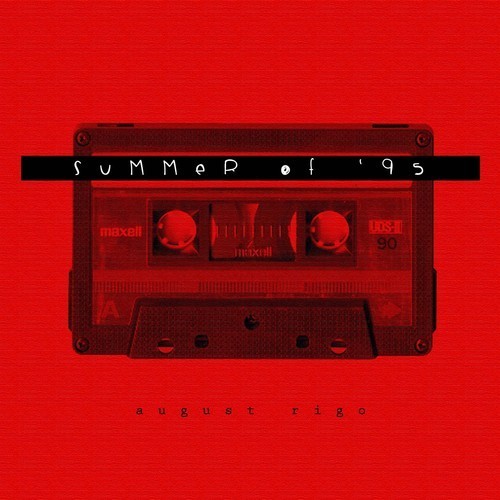 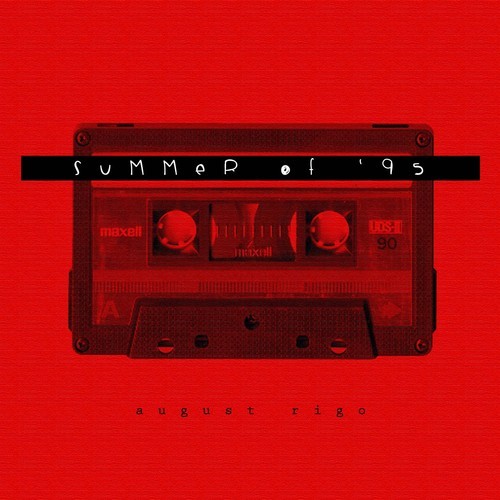 Toronto artist/songwriter August Rigo, has officially rang in the summer with an EP full of RnB throwback anthems from the 90’s to share. The five-track project which he titled Summer of ’95 showcases his creativity on each track as he gracefully takes popular ballads and gives them a new age feel. You may not be too familiar with the name August but some of his work has surely caught your ear before as he has written songs for artists such as; Justin Bieber, One Direction, Musiq Soulchild and JLS to name a few.

“This was the time that really nurtured me musically. It shaped how I think, write, produce, and was basically my first experience with actually falling in love with songs. No politics, no charts, just CDs and playlists and singing at the top of my lungs. I put together this project for a couple reasons: one, to merge some classic R & B with contemporary production; but also, to re-introduce myself.”

Take a listen to his project below and let us know what you think.