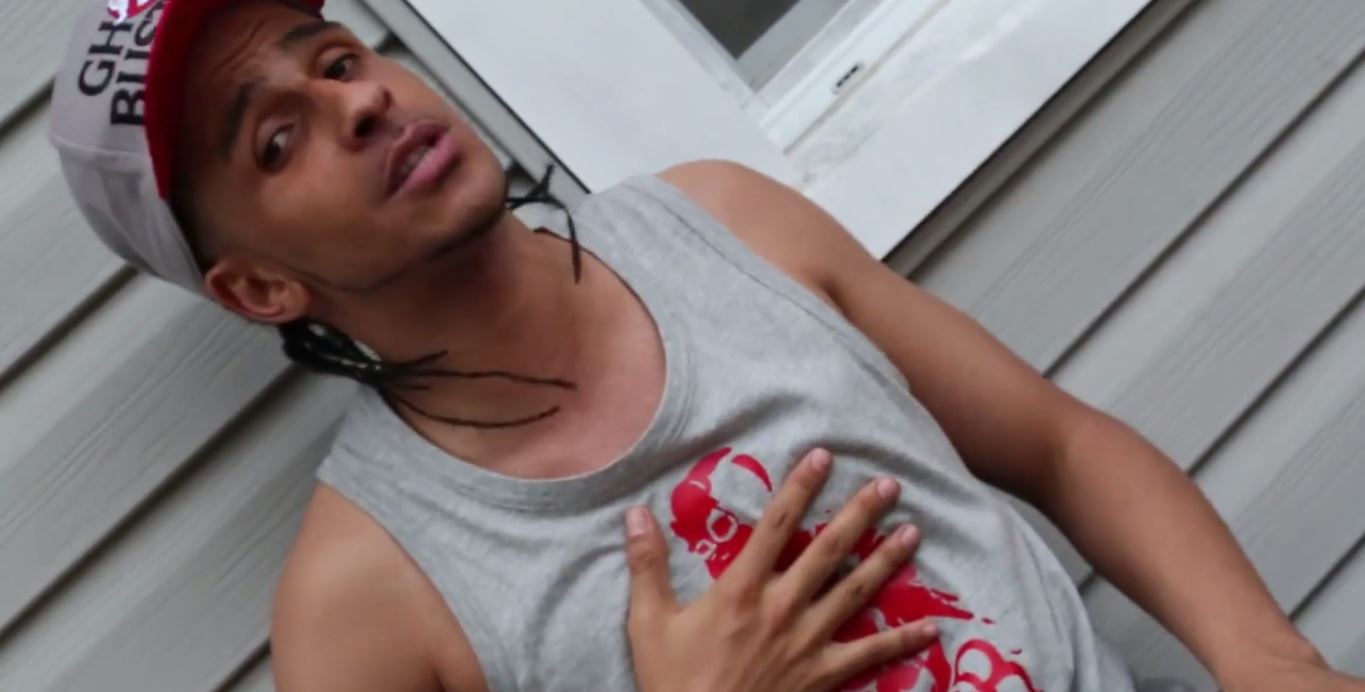 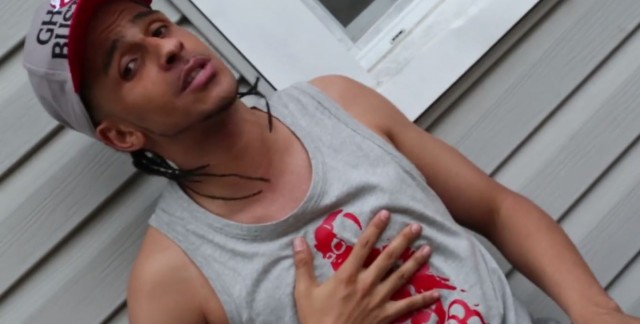 The brother Casper The Ghost is back with some brand new visuals shortly after Casper week for the intro off MMM5, “The Realest” produced by Culture The Beatsmith. This is one that keeps it one hundred, and if you disagree – than you should reevaluate that thought. Casper has been on his grind lately, opening for Fortunato tonight, headlining SOTI in London on Saturday, than rushing over to London Music Hall to open up for Waka Flocka Flame alongside another hometown favorite, Richie Blackz, otherwise known as Rich Noir. Edited by Matt DiCarlo, “The Realest” visuals take you on a regular day in the life of Casper The Ghost, from getting a braid up, hitting the local spots and just getting a lot of love in his hometown. There are a slew of cameos in this one, from Richie Blackz, The Come Up Show’s founder DJ Chedo, JR Wideman, DJ DoubleDown at work, Jon Lines, Branded Moore, myself and many more! Head out on a journey with Casper below.