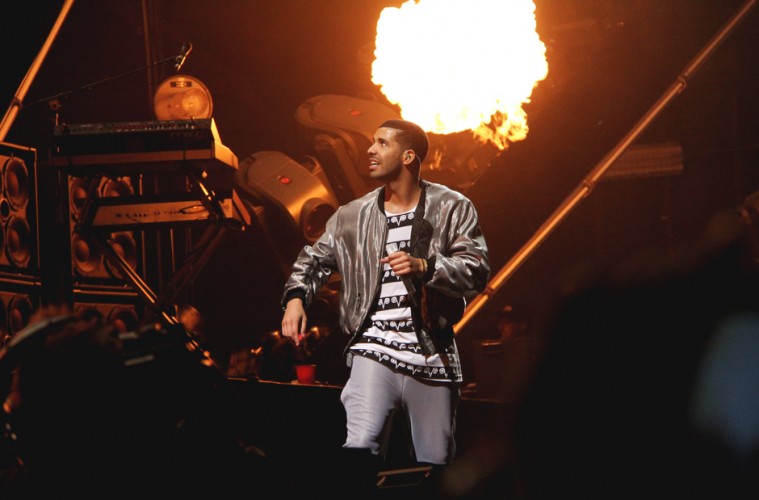 The 5th OVO Fest is days away, as fans from all over the world make their way to the city of Toronto for the annual event. Atlanta, Georgia legends Outkast, composed of André 3000 and Big Boi are scheduled to co-headline August 3rd with Drake performing August 4th. In 2013, Drake brought out a multitude of special guests including TLC, Diddy, Mase, Miguel, J. Cole, Big Sean, A$AP Rocky, French Montana, Kanye West, and more. This got us thinking – who will Drizzy bring to the city this time around? To help you, we’ve compiled our own predictions for this year’s OVO Fest.

Please note: These are only our predictions for OVO Fest 2014 as we don’t have any inside information, so take this list as is. With that being said, let us know what YOU think in the comment section below. Have we missed anyone? Who would you like to see on stage at the festival? 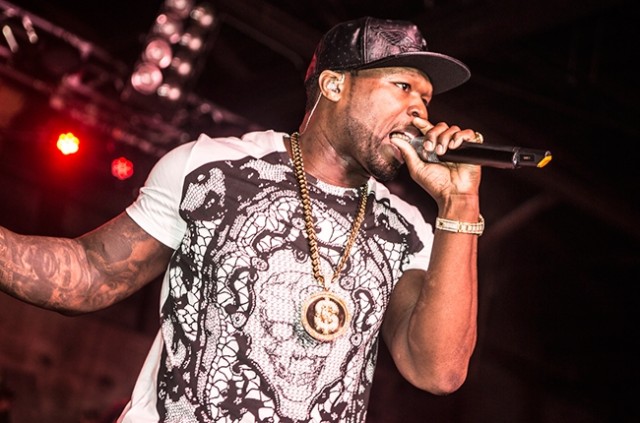 It’s been quite a year for 50 Cent. After releasing his fifth studio album, Animal Ambition the rapper/entrepreneur/actor has continued to make headlines, all for a variety of reasons. We recently saw G-Unit reunite on stage at Summer Jam, followed by a mixtape as well. The group has continued to remix popular songs including YG’s “Who Do You Love?, Chris Brown’s “Loyal,” Future’s “Move That Dope,” and Drake’s “0-100 / The Catch Up.” 50 also took in Game Five of the NBA Playoffs between the Toronto Raptors and the Brooklyn Nets at the Air Canada Center on April 30, 2014. Could 50 be making his way back to Toronto once again?

Since being released from jail, Chris Brown has been busy working on his sixth studio album, X. It also seems that Drake and Chris Brown have settled their differences, as the two were spotted inside of the studio together in July. The two also partook in a comedic sketch more recently at the ESPYs which included Drake laying on an operating table with “Dr.” Blake Griffin performing surgery until Chris Brown appears grasping surgical tools, taking Griffin’s place. It’s perfect timing for Drake & Chris Brown as they get to focus on the ultimate goal, to make great music together.

UPDATE: According to TMZ, Chris Brown has been denied entry into Canada. 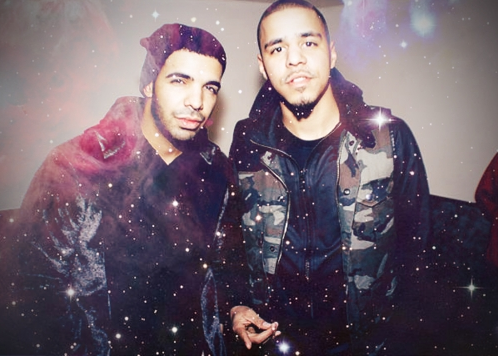 J. Cole recently wrapped up his “Dollar & a Dream” tour in Los Angeles, performing two separate, sold-out shows in one night. Surprising fans, Cole brought out Drake for the first show, and Kendrick Lamar to conclude the second. However, before October’s Very Own left the stage, he claimed that Cole and himself are the only two kings in the game right now. Will Drake return the favour by having J. Cole perform at OVO Fest yet again? 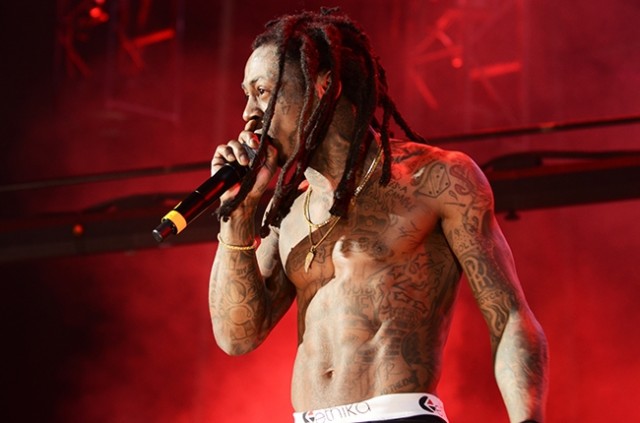 YMCMB members Drake and Lil Wayne will embark on their official “Drake Vs. Lil Wayne” tour on August 8, 2014, leading us to believe that Weezy might make an appearance before the two hit the road together. We’ve already heard promising singles including “Believe Me“, “D’ussé“, and “Krazy,” as Tunechi prepares for the release of Tha Carter V. 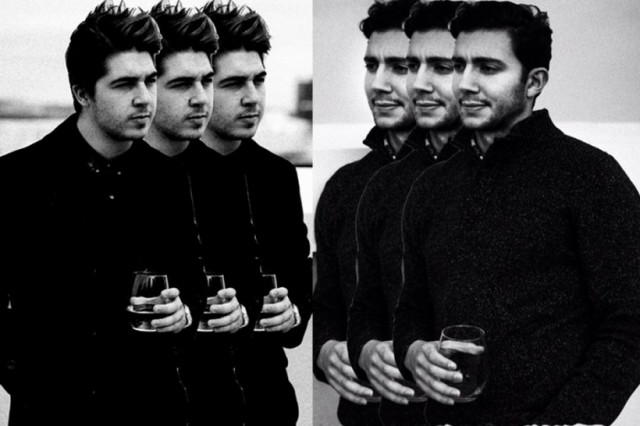 Signed to OVO Sound, Canadian duo, Majid Jordan recently released their five-song EP, A Place Like This on July 22, 2014. The pair is known for their collaboration on Drake’s 2x Platinum single, “Hold On, We’re Going Home,” as they could very well be making an appearance at OVO Fest. 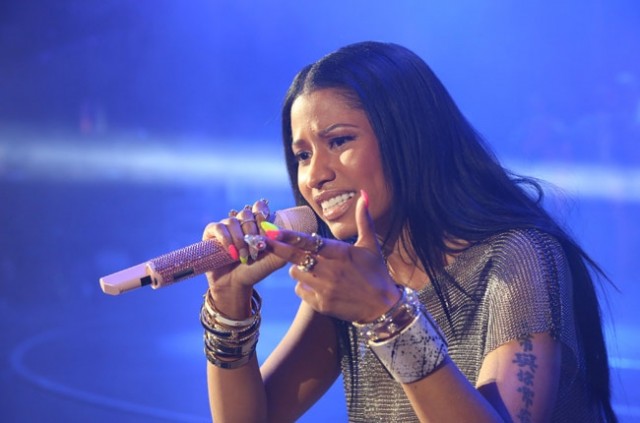 Following an epic performance at Summer Jam 2014 alongside labelmates Lil Wayne and Drake, Nicki Minaj has continuously proven why she’s been called the “New Queen of Hip-Hop.” Nicki also took home the title for Best Female Hip Hop Artist at this years BET Awards. Her upcoming third studio album, The Pink Print is scheduled to be released in 2014 via Young Money Entertainment/Cash Money Records/Republic Records. Could it be possible that Nicki, Wayne, and Drake share the stage together in Toronto? Only time will tell. 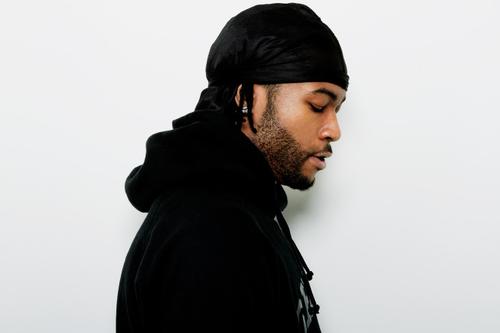 Since his debut and self titled project arrived in 2013, OVO Sound member, PARTYNEXTDOOR has managed to establish himself in the industry as both, a talented MC and Producer. The Mississauga, Ontario native also released the sequel and his first album, PARTYNEXTDOOR TWO on July 29. Both projects feature only Drake, who appears on the singles “Over Here” and “Recognize.” Seeing as PND couldn’t perform last year due to unforeseen circumstances, this would be a perfect opportunity for him to redeem himself. 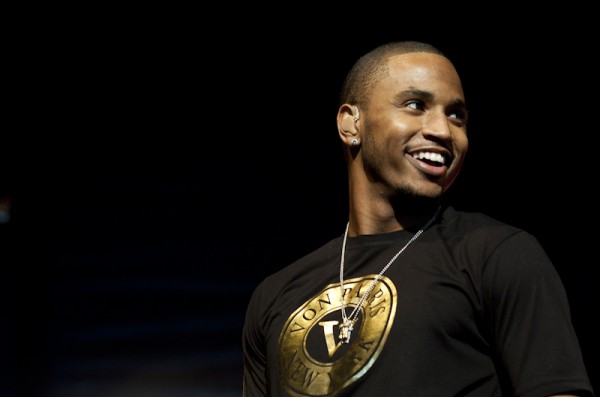 Coming off his sixth studio album, Trigga, released on July 1, Trey Songz will be in Toronto on August 2nd as a special guest for “The Trigga Effect” event during Caribana Saturday. Trey has been working with Drake on mixtapes dating back to 2007 including Comeback Season, Comeback Season 2, Room For Improvement, So Far Gone, and more. We may in fact get to see “Replacement Girl”, “Successful”, and “Give Ya” among others live in concert.

In 2012, Waka Flocka was a special guest at OVO Fest. Since the Atlanta, Georgia rapper will be performing at the London Music Hall on Saturday, August 2, we’re speculating that Waka may in fact make the trip to Toronto. Waka also recently made his way to Toronto to film the visuals for his “0-100 / The Catch Up” freestyle. Round Of Applause, please.

YG had a huge year with his debut album, My Krazy Life and having Drake on his first radio single doesn’t hurt either. He’s in town on Sunday, August 3rd at Muzik Night Club hosting the “Who Do You Love” party. With hits such as “My Nigga” and “Left, Right,” there’s a good chance we’ll get to see him perform on stage with Drake. 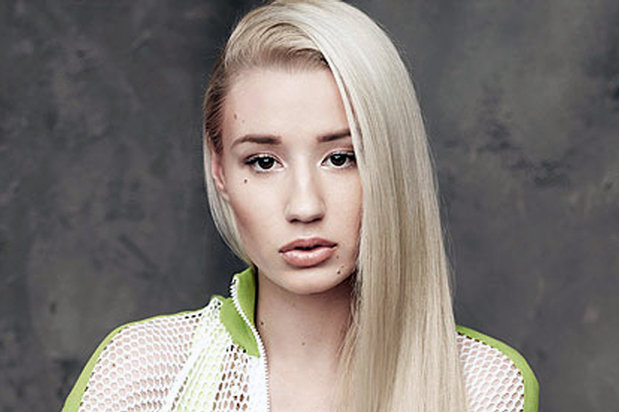 2014 has been a monumental year for Australian artist/model Iggy Azalea. Her debut album, The New Classic landed in the top five on multiple charts, featuring hit singles, “Work”, “Bounce”, and “Fancy.” The worldwide success of “Fancy” has earned Iggy the title of being only the fourth solo female rapper to reach number 1 on the Hot 100. She will also be performing on Sunday, August 3rd at the Veld Music Festival that particular weekend at Downsview Park in Toronto. OVO Fest would be a great platform to add to her already impressive resume. 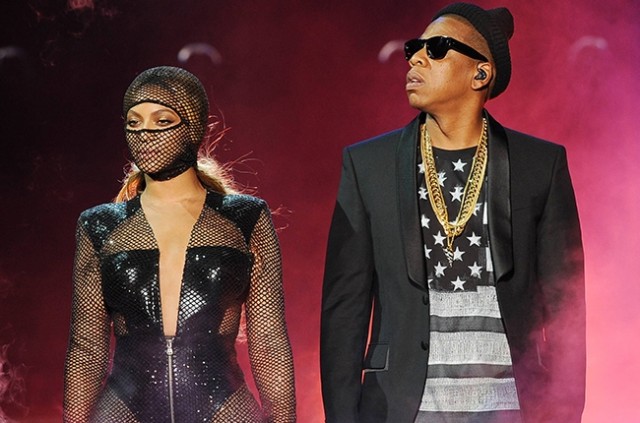 Jay Z and Beyonce are currently “On The Run” in support of their latest tour. The power couple performed in front of thousands last month at the Rogers Centre in Toronto and could possibly be returning again. The last two scheduled performances on the tour are Saturday, August 2nd in Los Angeles and Tuesday, August 5th in San Francisco. This frees up both, August 3rd and August 4th. Let’s not forget when Jay Z was in Toronto this past January as part of his “Magna Carter World Tour,” where he performed Drake‘s single “Started From The Bottom.” You be the judge.

On Saturday, August 2nd, Fabolous will host the 12th annual Def Jam Party, taking place at the Kool Haus in Toronto. With hits like “Youngin” and “You Can’t Deny It,” hopefully we’ll get to witness the two Throw It In The Bag during OVO Fest.