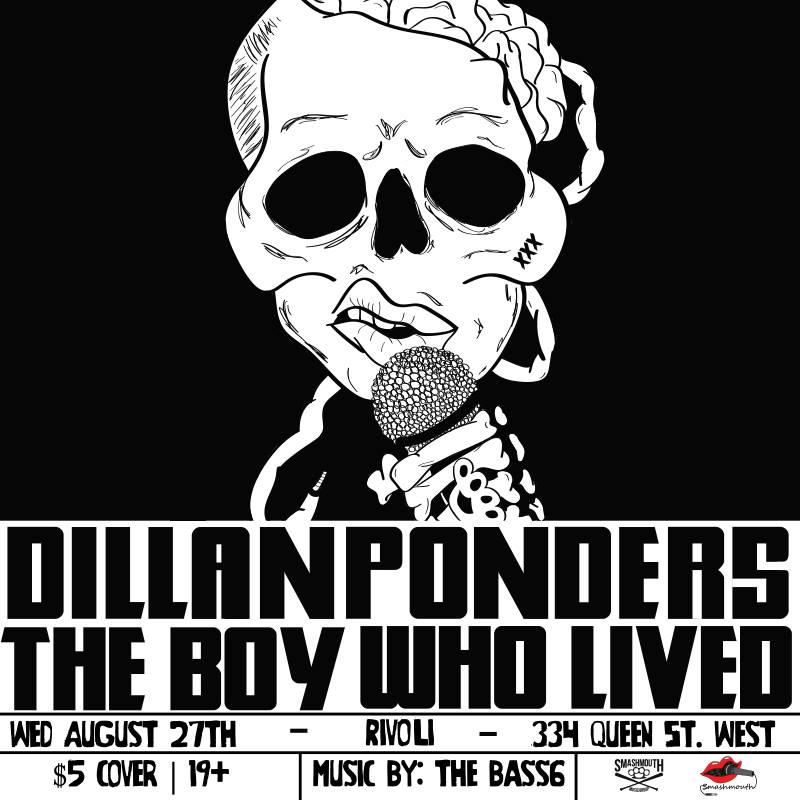 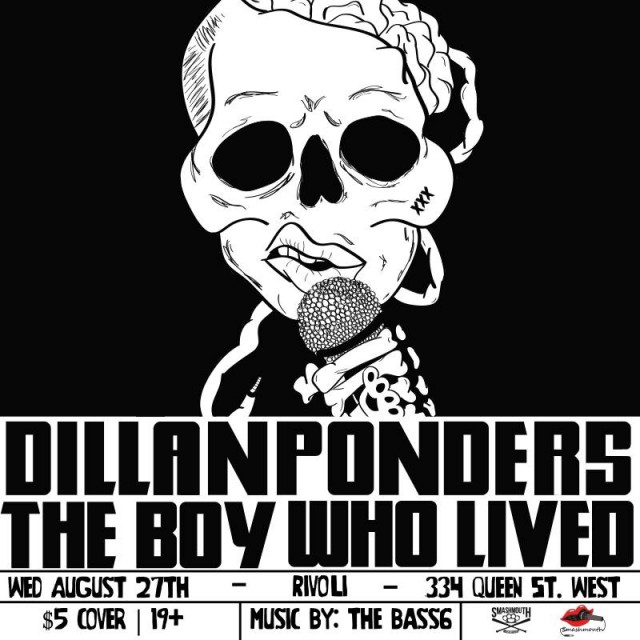 The official album release party for DillanPonders will take place on Wednesday, August 27, 2014 at the Rivoli in Toronto. Dillan’s forthcoming album, The Boy Who Lived will be released on Saturday August 13, 2014. Music for the evening will be provided by The Bass6. Check out the full details below.