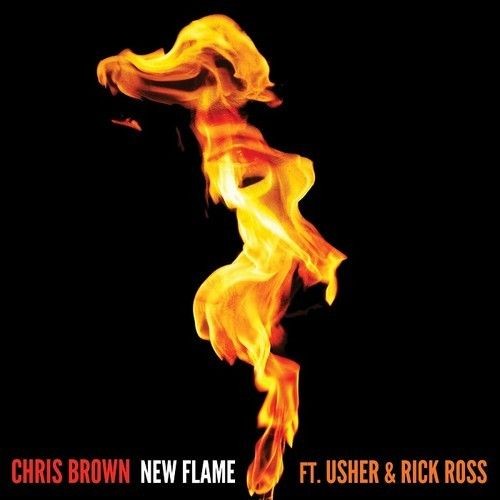 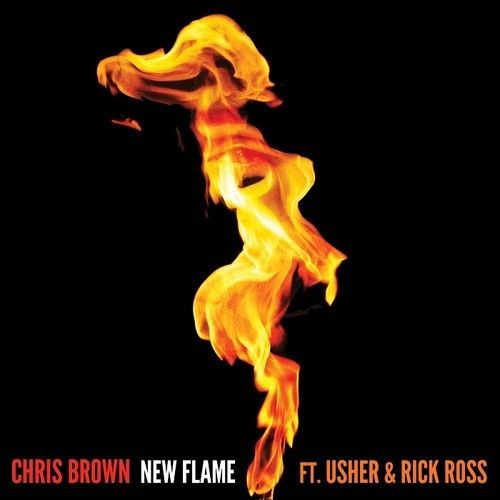 As C.B comes closer to the September release of his fourth studio album X, fans are given visals for,”New Flame,” featuring Usher and Rick Ross. It’s crazy that Usher and Breezy are actually on a track together; Mr. Raymond made a cameo in Chris “Loyal” video but who would have thought that a collab would follow. I’m curious to know how many people out there still rock with Breezy. Let us know what you think of this latest effort from the infamous R&B singer.