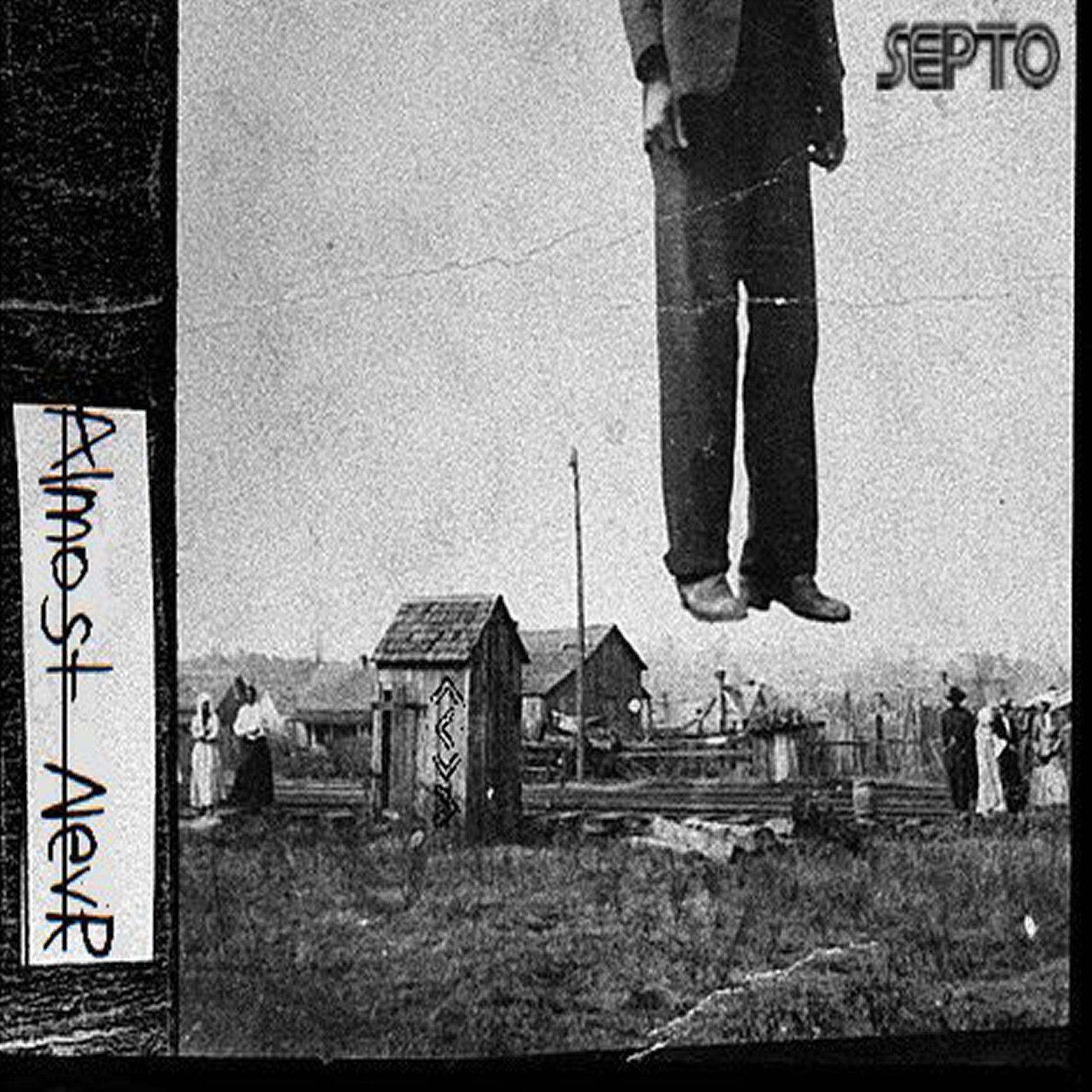 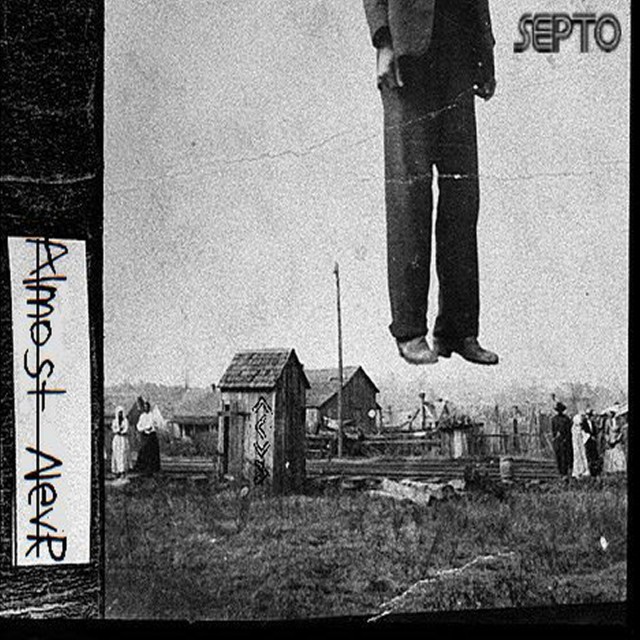 Metaphorically, the album cover represents the death of a certain mentality, it’s the moment you stop caring and stop trying to present a very specific perspective. Almost NevR in a positive way means it’s we are almost manifested, we are almost tangible, but if you take the literal meaning, its this close to not existing, it’s hanging by a thread. It’s the conflict of, am I keep doing this? Is this rational? If you are listening to the album and you love it, keep in mind how close it is to never existing, that man in the cover hanging could have touched the world, and he is NevR going to give what he could have given you. SepTo

An excerpt of SepTo’s article on Social Media and Real Shit
Today, with the help of social media, we have defined happiness and success in tangible items. You are only as accomplished as what you post. Your satisfaction with your life is determined by what you have allowed others to think of your life.

SepTo’s article on Your Health and Corporate profit
Approach the most available food with the most caution. The companies we are allowing the responsibility of providing us with our sustenance are not concerned with our health and are not here for any other mutual benefit than to have you willingly purchase their goods. My belly is full from McDonald’s and they obeyed the regulatory minimum amount of sawdust allowed in my burger. My can of CocaCola is exhilarating my taste buds and they have kept the amount of sugar within that can just short of an immediately lethal amount. Win/Win, right?

Watch this and so much more in our hour long conversation with SepTo and come out to the show this Friday and download the album Almost NevR. Let me know what you thought of the interview in the comment section below.