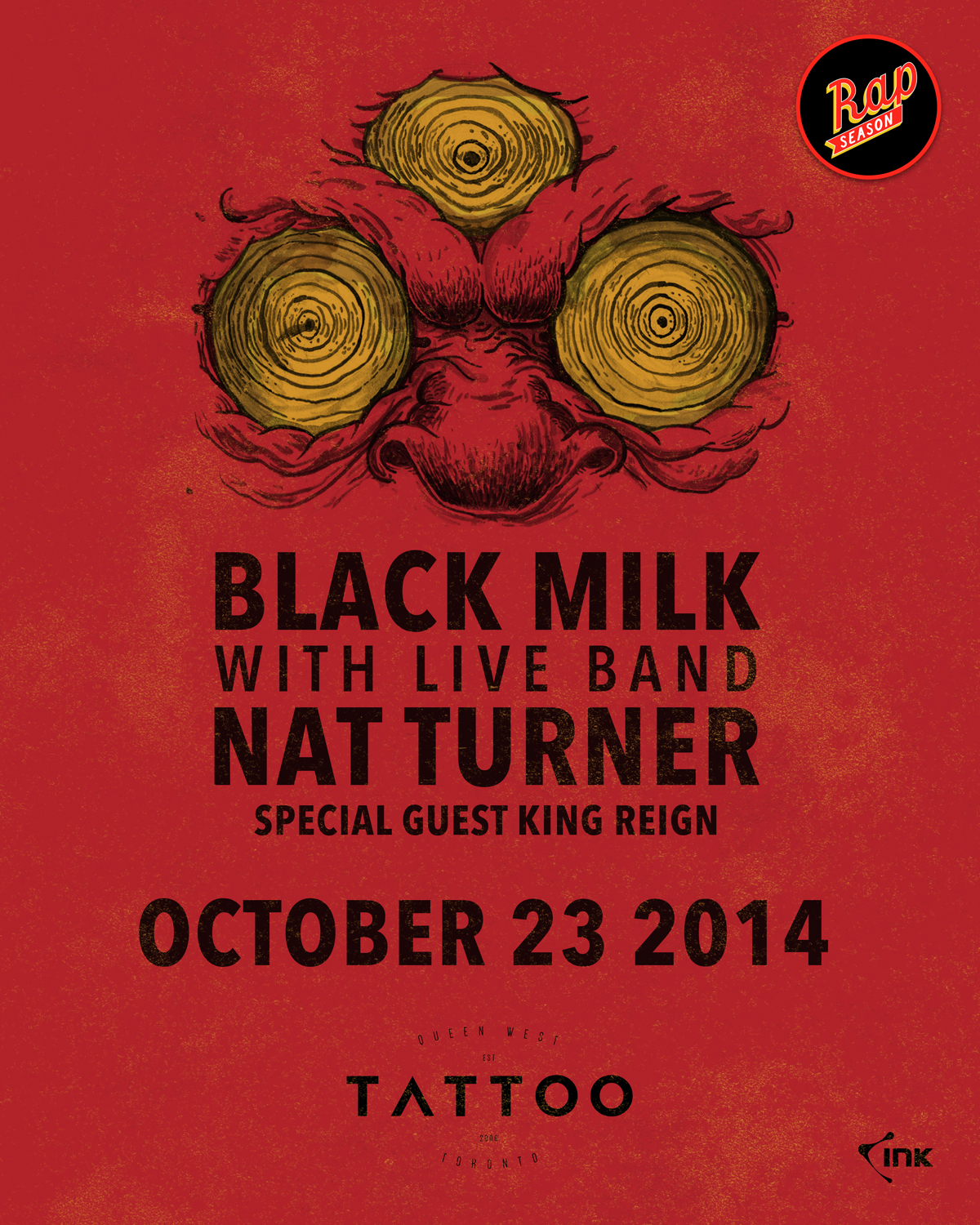 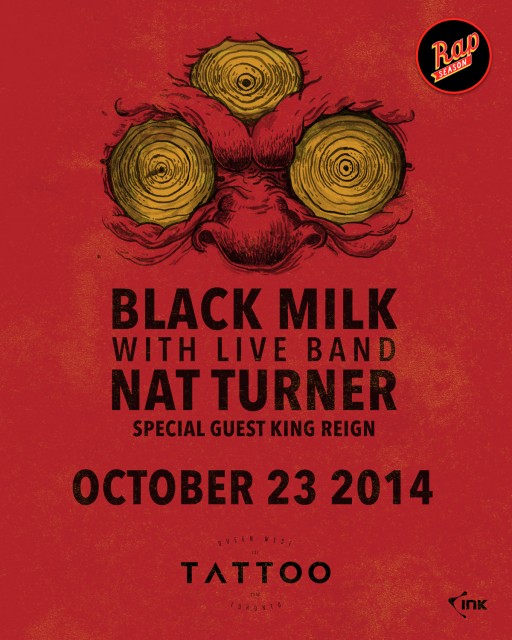 On Thursday, October 23, 2014 rapper and producer Black Milk will make his way into the city to perform an array of his singles. He will be joined by his live band Nat Turner and special guest King Reign as they take the stage at Tattoo in downtown Toronto.