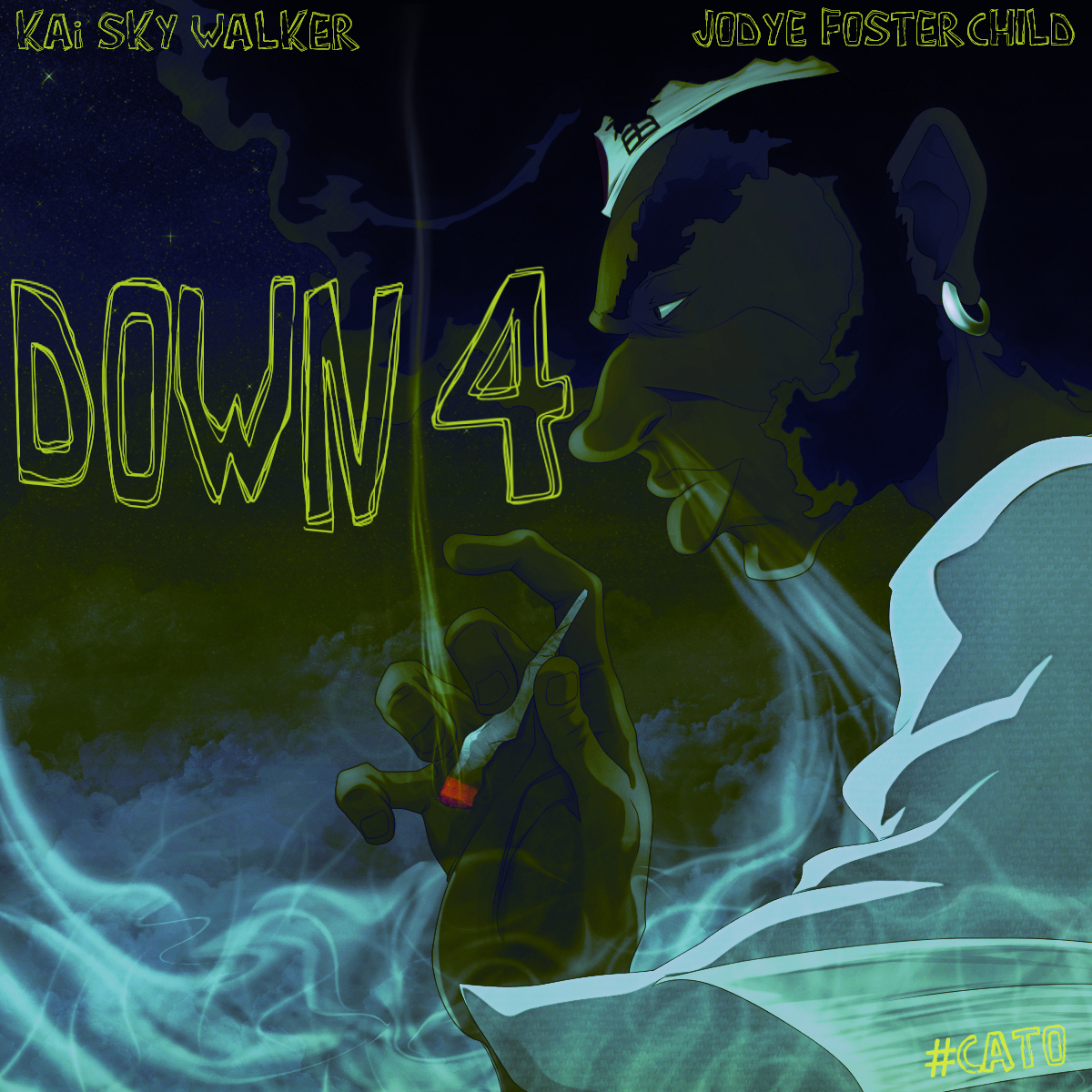 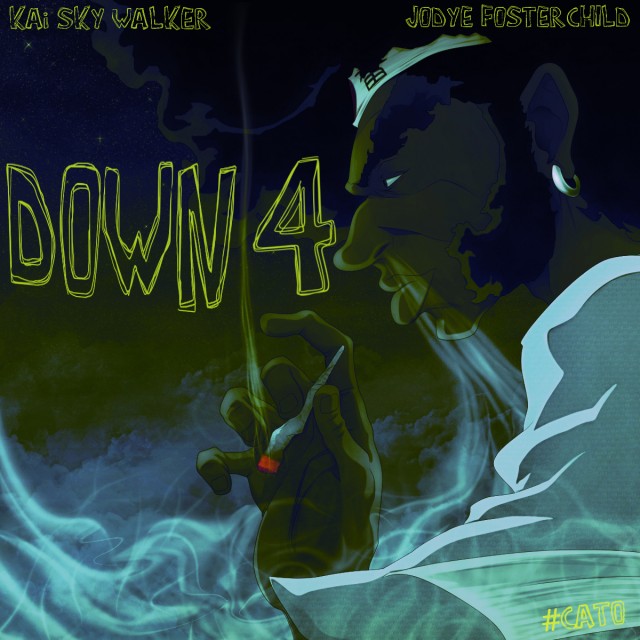 KAi Sky Walker releases”Down 4,” the third official single off his up coming project New Mind | Old Soul: [Chapter V]. Sky Walker paints a vivid picture of where he’s from and what he likes to do over the wavy, samurai-inspired banger produced by Jodye Fosterchild. KAi wants to know what his fans are down for? On behalf of all the fans out there, I think its safe to say that all we want is New Mind | Old Soul: [Chapter V] to drop, everything the kid has released is fire. Let us know if you’re down for KAi, and his new futuristic flow.