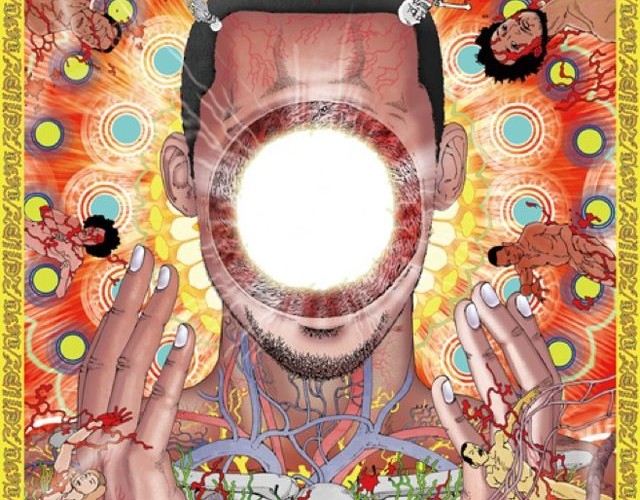 The Kendrick Lamar-assisted gem off Flying Lotus’ new album You’re Dead receives a set of visuals via director Hiro Murai. Kendricks erratic flows are the perfect complement to Flying Lo’s equally complex instrumentation; hopefully this is the first of many collaborations. You’re Dead is the fifth studio album by Flying Lotus. It is set to be released on October 6, 2014, in the UK, and October 7, 2014, in the US, on Warp Records.