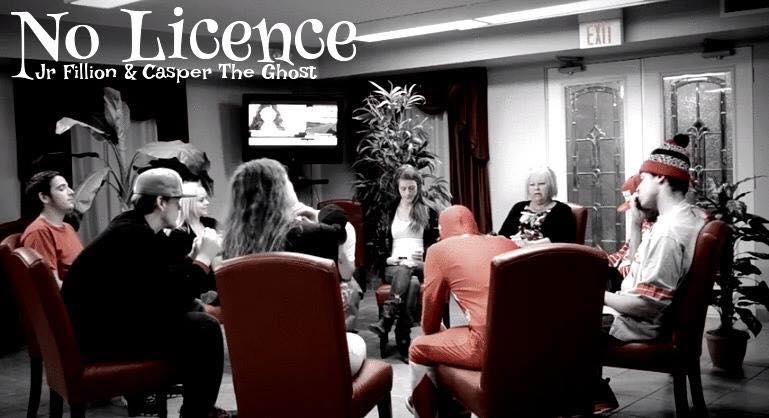 Streetscape and TreeTop connect for “No License.” Fillion, Del Reze and Casper came through to the CHRW station last weekend for an interview with The Come UP Show to discuss all the moves that the London Crews have been making. Jr and The Ghost hinted at dropping a collaborative track and video; and less than a week later the team presents, “No License.”Directed the Del Reze, this video follows Jr and Casper as they vent frustrations to a group of listeners (Even the Red Ranger has some issues, who knew). Make sure you take in Jr and Casper’s latest track, and be on the look out for Jr Fillions full project to drop later this year.