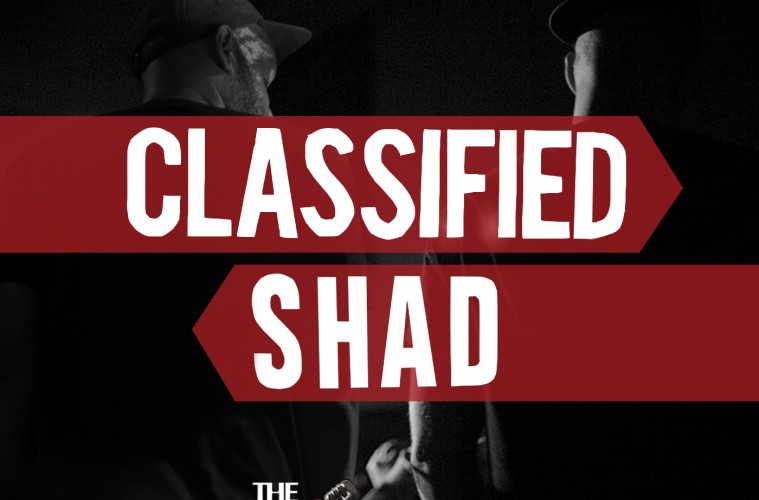 [Video + Podcast] Classified and Shad talk each other’s music, their most embarrassing moments onstage, and the best year in hip-hop history 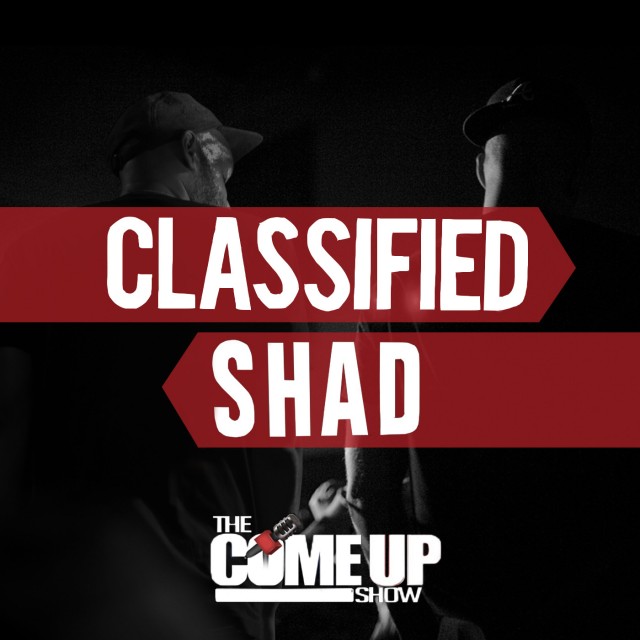 When it comes to Canadian hip-hop — and hip-hop in general, for that matter — few artists are better than Classified and Shad. Look at the numbers: the two have combined for a whopping 13 Juno nominations (with one win each — during the Drake era, no less), three Polaris Music Prize nominations (all Shad’s), and three Platinum records (all Classified’s — one of them quadruple-Platinum). For what it’s worth, the two were also voted as two of the top six greatest Canadian rappers ever, in a list compiled by CBC Music.

The truth is, the numbers only tell half of the story. Each artist has contributed his own unique perspective and flair to Canada’s mosaic of music and related to hundreds of thousands — if not millions — of people through their lyrics. Songs like “All About U,” “Brother (Watching),” “Things Are Looking Up,” and “Keep Shining” have connected with people from all walks of life. “Oh…Canada” and “Fam Jam (Fe Sum Immigrins)” tell equally patriotic tales of what it means to be Canadian.

Beyond the accolades, and beyond the music itself, Classified and Shad are two down-to-earth emcees who — plain and simple — love hip-hop. We caught up with them to talk about how they discovered each other’s music, their most embarrassing moments onstage, the best year in hip-hop history, and much more. Check out the video and podcast below.