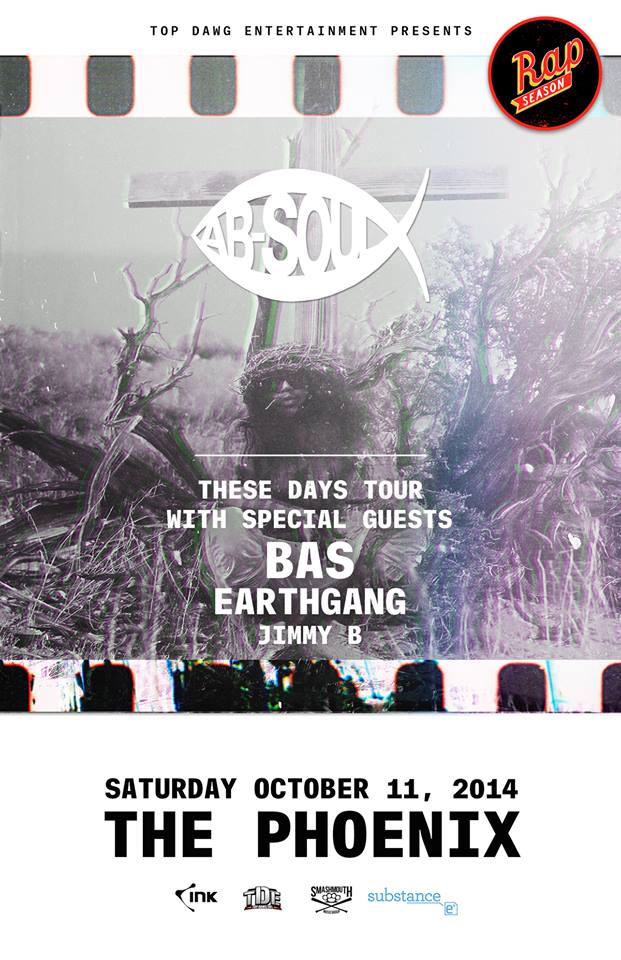 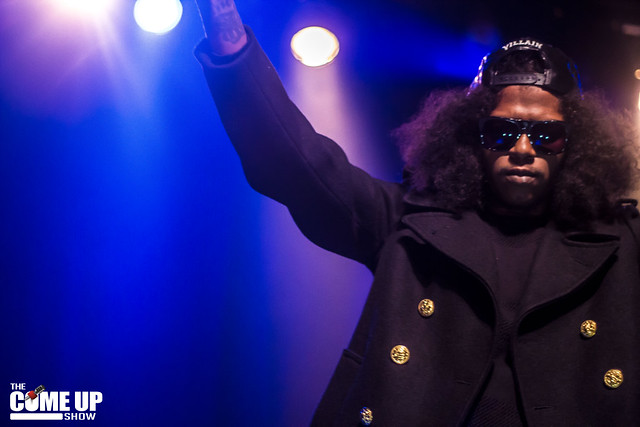 On Saturday October 11th, Top Dawg Entertainment’s Ab-Soul brought his ‘These Days’ tour to the Phoenix Concert Theatre in Toronto. Soul seems to be the underdog on the label. Unlike his label mates Kendrick Lamar and Schoolboy Q who have both had solo tours, this was Ab-Soul’s first time headlining a solo tour – it did not disappoint. The night began with sets from Atlanta duo, Earthgang and Toronto’s own Jimmy B. 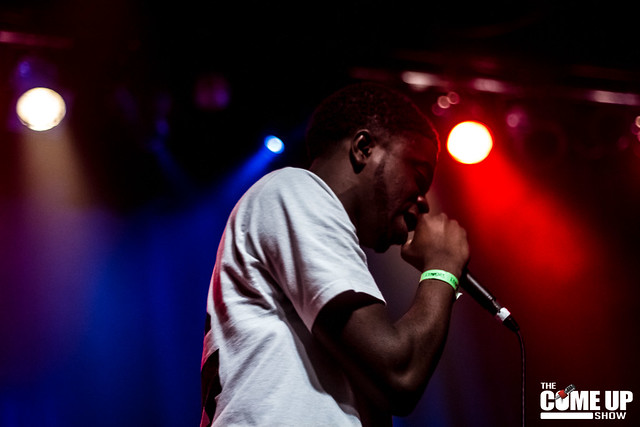 Fresh off his Last Winter tour, Dreamville’s own Bas returned to the city for his 3rd time this year. Around 11pm, the Queens rapper performed some major hits from his recent Last Winter mixtape such as “Fiji Water in My Iron”, and “My N*gga Just Made Bail”, ending with the J. Cole featured “Lit”. His performance set the perfect tone for Ab-Soul to come onstage. The rapper brought tons of energy, keeping the audience engaged and very hype. The audience was familiar with his songs for the most part, chanting the choruses with him. 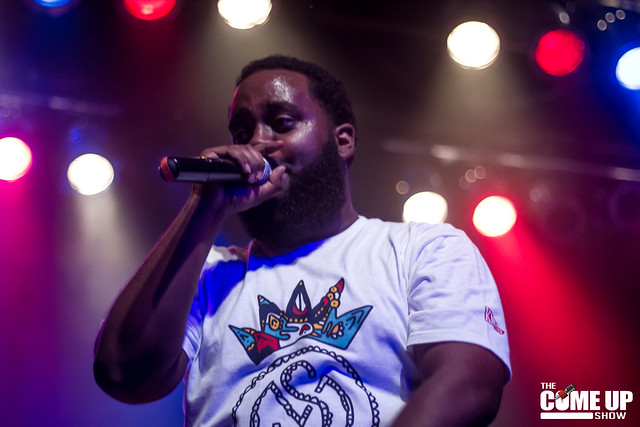 After Bas performed, Ab-Soul’s DJ, T1 came onstage for a quick DJ set to further hype the crowd before the rapper came onstage. He played a plethora of tracks including “No Flex Zone”, “2AM”, Bobby Shmurda’s crazed “Hot N*gga” track, and more. Nearing the end of his set, he had the audience chant, saying “If you ready for Ab-Soul, scream SOULO HOE!!”. The audience roared. 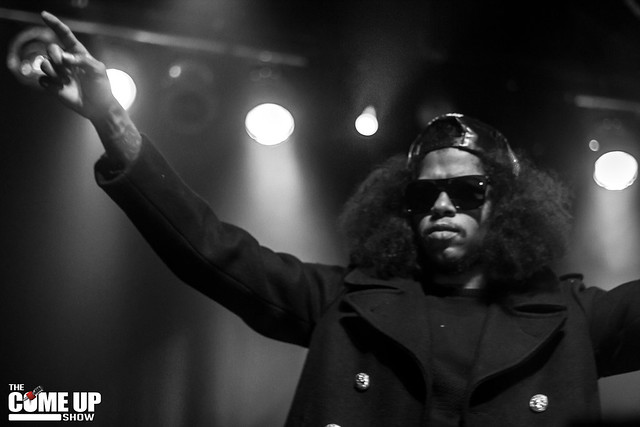 Ever so nonchalantly, Ab-Soul then walked onstage and got right into performing, dapping up excited fans in the front row. Throughout the show, he continually asked the audience to “Throw their 3s up in the air”, representing HiiiPower. He mainly performed hits from his latest effort, These Days, such as “Tree of Life”, “Twact”, and “Hunnid Stax”, as well as some material from 2012’s Control System. The setlist also included a cover of Schoolboy Q’s Man of the Year. 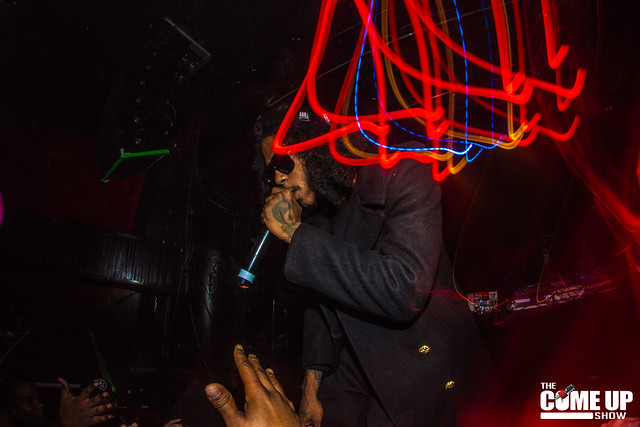 The highlight of the show was Soul’s performance of “Terrorist Threats.” The energy of the crowd was unmatched at this point as the song had the audience in a frenzy, jumping around and reciting all the lyrics word-for-word. Slowing things down as his set was coming to a close, Ab-Soul asked fans to hold their cell phones and lighters in the air while he performed Illuminate. To conclude the show, he performed W.R.O.H, following with God’s Reign as an encore.

As the show came to a close, it was clear that the fans were pleased by Ab-Soul’s first solo tour performance. His set was energetic, showcased his passion for hip-hop, and most certainly solidified why TDE continues to be one of the hottest rap collectives.