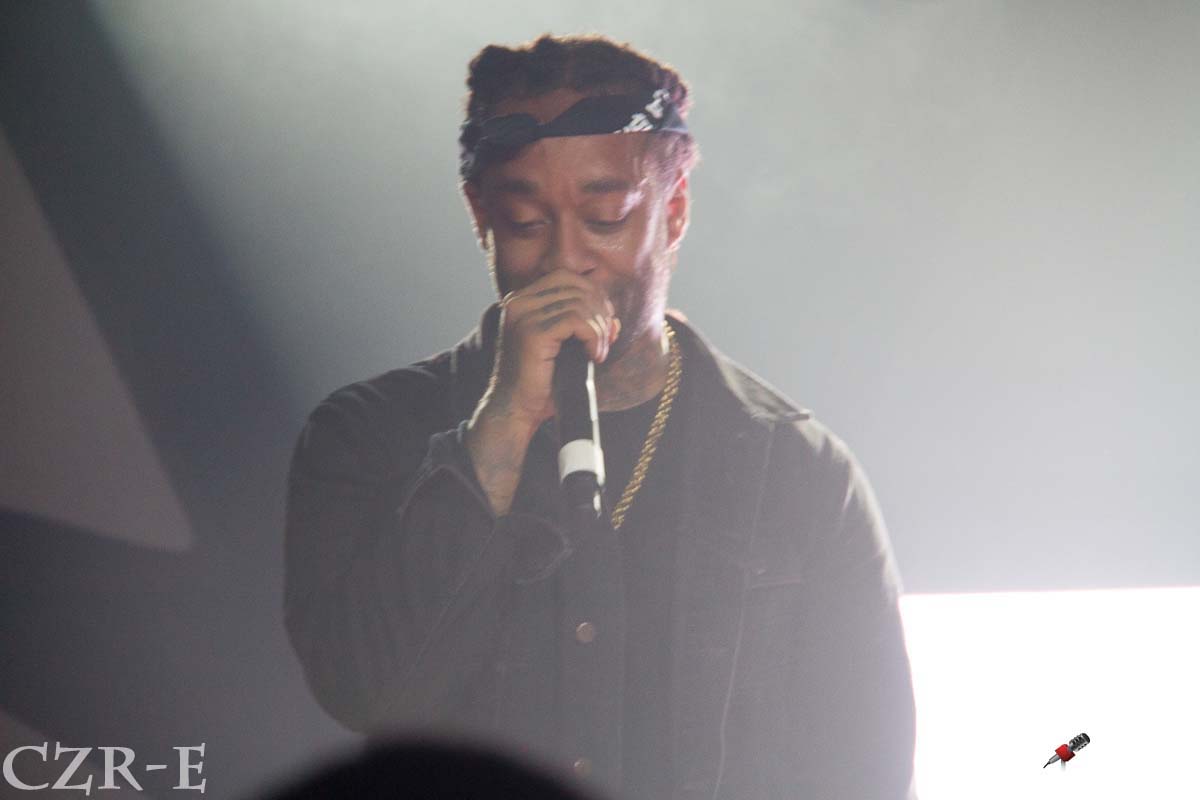 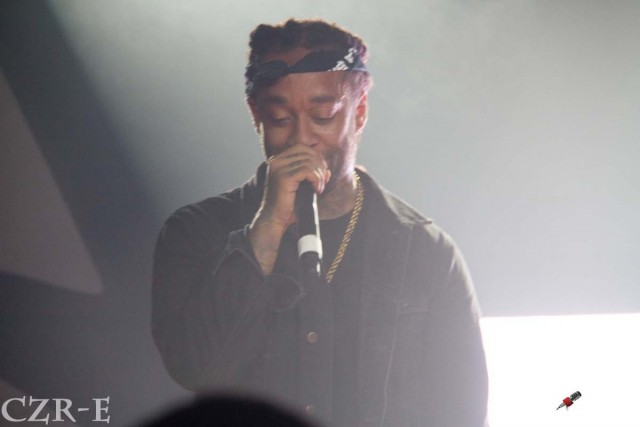 It’s been a good year for Taylor Gang signee, Ty Dolla Sign who made his way to Toronto on Friday, October 24, 2014 for his “In Too Deep” tour with Chicago rapper Lil Bibby. The night was young as fans lined up outside the Virgin Mobile Mod Club on College Street to attest to the artists successes first hand. A breeze of positive energy filled the air as some fans took it upon themselves to sing some of their favourite Ty Dolla Sign anthems as they awaited entrance into the venue.

It was 9:30pm as doors opened and eager supporters quickly showed off their best moves as the DJ warmed up the audience. The room was dark with a real concert aura that embodied the rather large venue. Upstairs lucky fans met with their choice of the nights performers as they showcased their adoration back with autographed merchandise and photos. 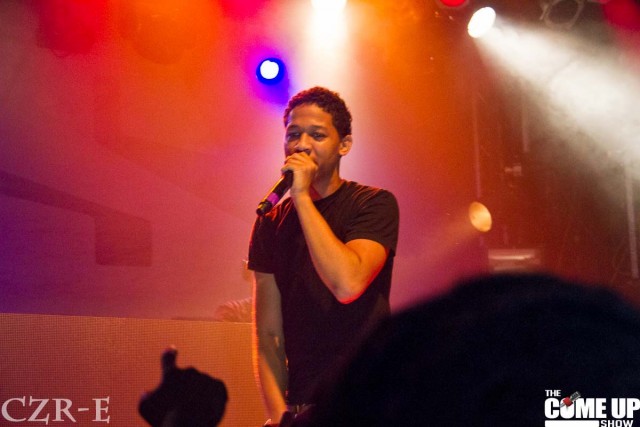 The room became antsy as the DJ asked the audience “Who is ready for Lil Bibby?” A boisterous roar out of the crowd and moments later the Chicago rapper appeared on stage. Everyone in the room was on their feet as he began his set with “For The Low” as every word was chanted back to the artist. He continued on with “Boy” before paying salutes to French Montana and Toronto native Drake with his remix to “Pop That.” It was apparent that the emcee was a favourite as he continued his set with a remix to Kid Ink’s “Main Chick.” The audiences attention was completely with the rapper and truly hypnotized those in attendance with his delivery and flow during each song. Fluorescent lights illuminated the rapper as he performed songs from his Free Crack 2 mixtape including “What You Live For” and “Water.” It was a delightful scene to watch as the young emcee ended his set with the remix to his most notable anthem “For the low” before walking off stage. 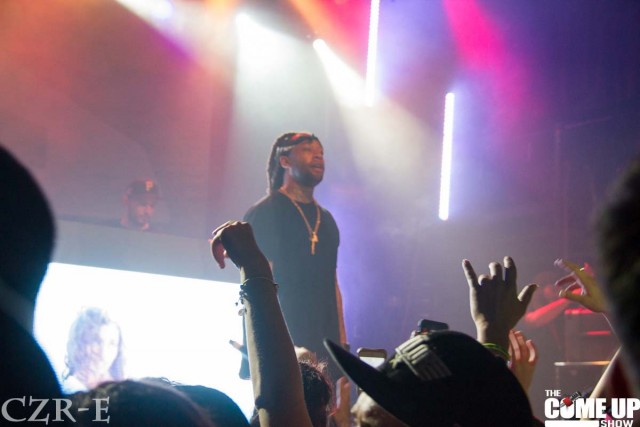 Toronto’s own Dj Charlie B was next to take the stage as he warmed up the crowd for the night’s headliner Ty Dolla Sign. With the crowd still buzzing from Lil Bibby’s opening set the resident DJ did not dull the mood in the slightest. Now this was an act to follow as the Taylor Gang signee took the stage in his all black attire to continue where the openers left off. He began his set with “Dead Presidents,” before thanking Toronto for coming out that evening. The most eccentric portion of his set followed with more hits from his Sign Language EP including; “Lord Knows,” “Drank N Cranberry,” and “Stretch/ She Better,” where a lucky fan was pulled on stage to be serenaded by the RnB artist. Perfect execution of his songs weren’t enough for Mr. Dolla Sign as he went on to showcase his guitar skills before dazzling fans with some of his most popularized songs “Familiar,” and “Or Nah.” 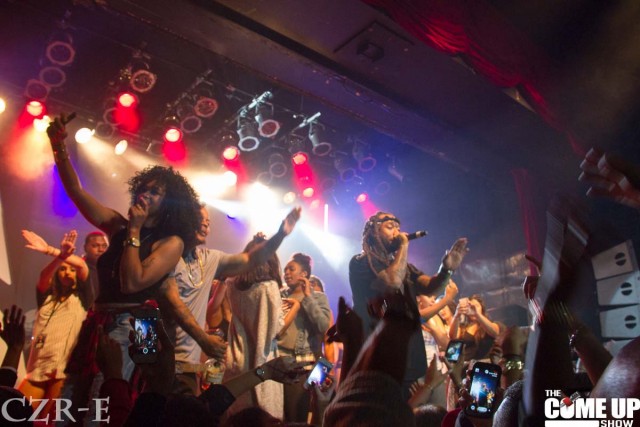 This was an artist who knew how to execute an exhilarating show as he made sure that everyone in the audience that night could get up close and personal with him as he jumped onto the main floor and than up onto bar to sing his final song of the night “Paranoid.” From beginning to end the “In Too Deep” tour stop in Toronto can be dubbed as a great success! Both Ty Dolla Sign and Lil Bibby  delivered a show that was the perfect mix of hip-hop and RnB. Fans not only exited the venue elated but also begging for more from the up and coming artists. With Ty Dolla Sign also expected to debut his first studio album in the next few months and Lil Bibby with a new Ep as well, who knows, they might just be back sooner than you think!

Review Written by: Hayatt Baanks for The Come Up Show.

Photography by: CZR-E for The Come Up Show.