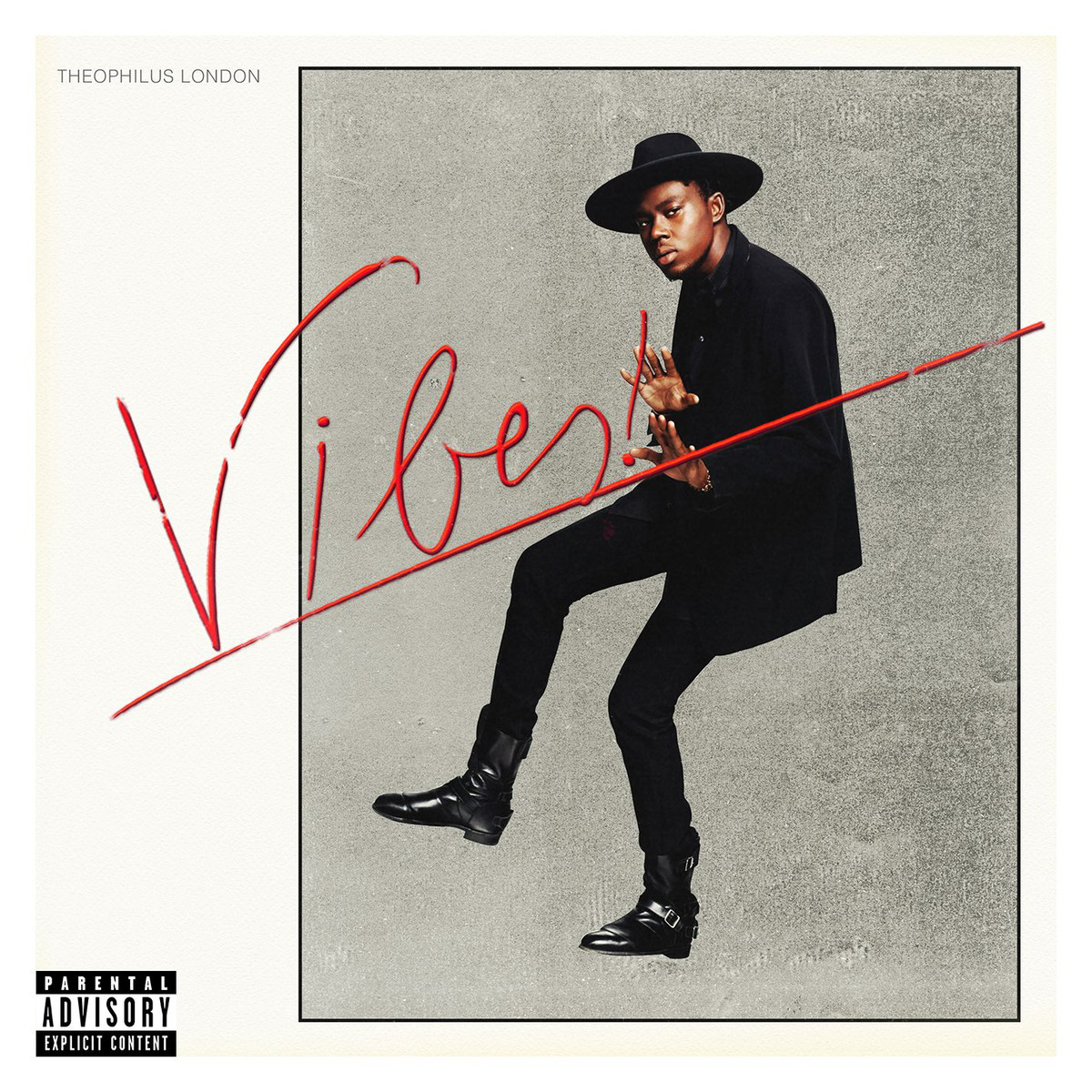 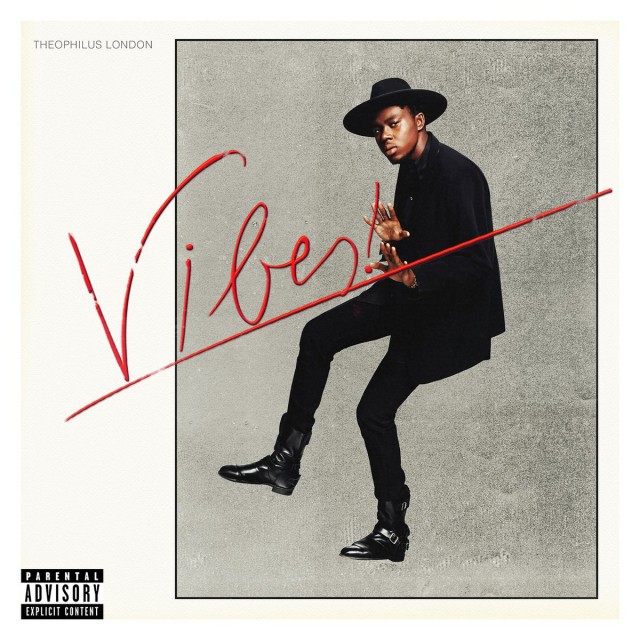 I can’t believe it took me this long to discover this track; but as they say, better late then never. “Can’t Stop” is off, Vibes, the sophomore album from Theophilus London, which is executive produced by Kanye West. It’s been a while since we heard anything from Mr. West, and this featured verse reminds me of the old college drop out Yeezie that we all love. When asked what it was like to work with Kanye, Theo stated,“People are excited about that, (Kanye’s production) that’s dope for me–that Kanye would work with a kid like me, that’s a great message”. Check out,”Can’t Stop”, and let us know what you think of Kanye’s latest protege.