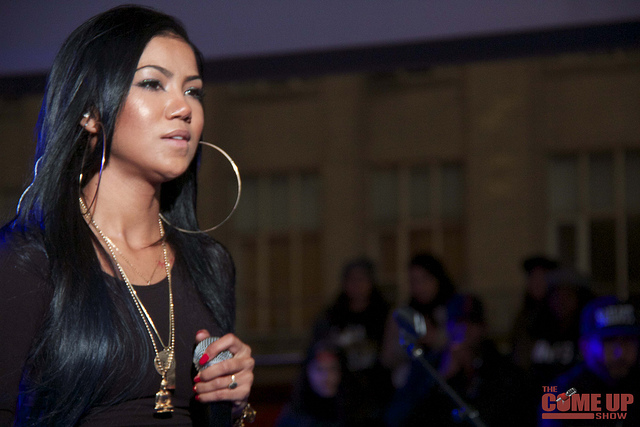 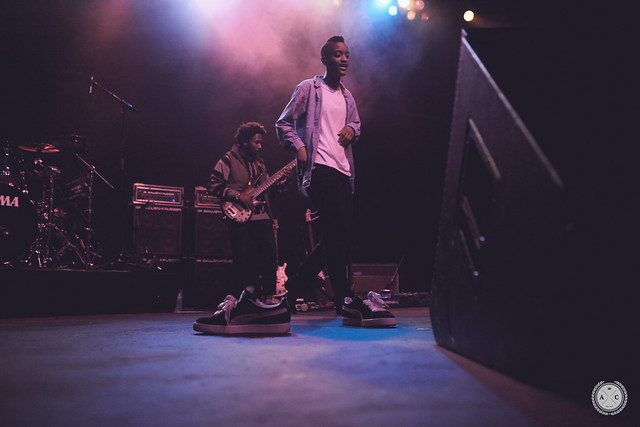 Editors Note: All photos are from Warfield Tour in San Franciso, special thanks to Wasawwbee for the photos.

An immense line could be seen forming at the prominent music venue, Sound Academy where fans stood to cast their ticket to Enter the Void. The thirteen stop tour made its way to Toronto on Thursday, December 18, 2014 with Jhene Aiko, SZA, and The Internet who were set to put on a show that evening full of blissful melodies and slow rhythm music. 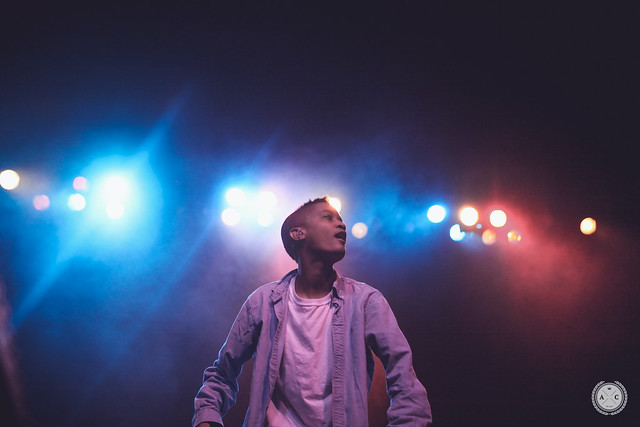 Eager fans entered the venue where the vibe allowed fans to really get an introduction to what the evening had in store. Slow jazz and R&B played throughout the venue before The Internet took their position on stage for their first ever performance in the frosty city. The Odd Future Records signees that was led by lead singer Syd Tha Kid, showed no signs of nerves as she danced her way around the stage throughout the set. Slow rhythms and synth work could be heard as they played various songs to introduce themselves to new fans from the six. Many in attendance admitted to never hearing of the band but vibed accordingly throughout its entirety. Songs like “Dontcha,” “They Say,” and “Fastlane,” we’re intriguing to watch and grasped audience members full attention as the band really tried to become one with the audience and connect on a personal level before exiting the stage. 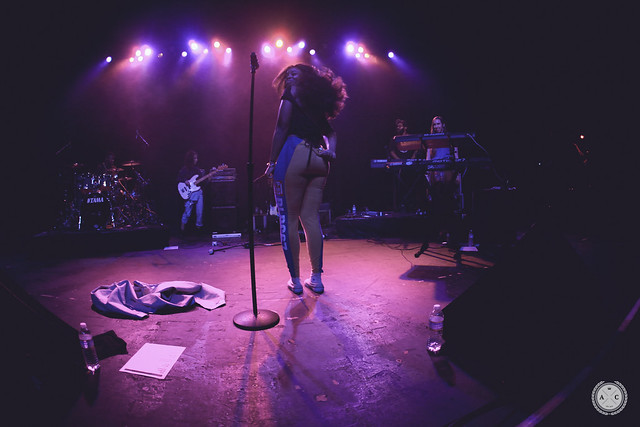 It was about 9:30pm when Top Dawg Entertainment’s First Lady SZA took the stage in an opulent black fur coat to begin her set with “U R”. Fans engagement with the artist was as about as intense as one could imagine it to be, every chord and word were mimicked or hummed by the audience as vivid purple, green, and blue lights swayed back and forth across the stage. Her band on beat with every note as she continued her set with songs that ranged from all of her extended plays; See.SZA.RUN, S, and Z. Her energy so endearing as she hit perfect notes with “Warm Winds,” before switching up the melody to bounce along to O.T. Genesis’s club anthem “COCO,” to give fans that little extra boost of a turn up before getting right back to it. The good vibes continued as she took to “Childs Play” and “Pray” before her voice continued to do wonders with “HiiJack.” The whole mood of the venue could be described as something that feels as good as cool breeze on a summer’s night, just phenomenal! It’s rare that you witness an artist really vibe with their own music on a personal level on stage which is exactly what SZA did. The next few chords teased the beginning of “Babylon” as fans shifted themselves to get a better view of the artist. This was an artist with a bright future just like her performances. Her eccentric energy brings a new feel and twist to music or as she likes to label it “Glitter Trap!” 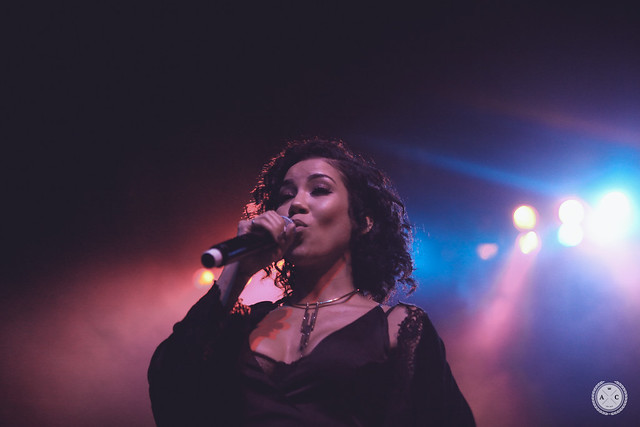 A few more R&B songs echoed throughout the building before the stage curtains opened up and strategically placed candles illuminated for all to see. A glowing Jhene Aiko appeared ready to give a performance the fans were sure to enjoy. “Limbo, Limbo, Limbo” to start the show as her vocals stood strong throughout the first half of her set. “Bed Peace” and “Comfort Inn Ending” we’re the clear audience favourites as enthused fans sang right alongside Jhene like karaoke. The most interesting part of the evening definitely came from the performance of “Lyin King” as she took possession of a fans phone to sing the first verse of the eccentric song to the fans ex-boyfriend that had apparently hurt her. Now this was fan appreciation and integration at its finest as she allowed a fan to also walk up and present her with a bouquet of flowers. The ambience at the venue held strong like Jhene’s band as they lead her into “The Pressure,” before capping off the show with “The Worst.” Her thoughts were one with the audience who she dubbed her family as she spilled her soul out before she floated off stage.

All three artists brought a different vibe to the Sound Academy that evening. The Internet showcased a new feel with their neo-soul vibes while SZA proved to be raw talent at its finest. It was a great sight to witness audience members adapting to the new sounds and most declared to be new fans after the spectacle that night. Jhene brought everything and more with her as she truly had fans Enter The Void. It became apparent during her set as to why she might name her first headlining tour this but we’re sure fans definitely enjoyed every moment of being in it!

Review Written By: Hayatt Baanks for The Come Up Show.
Photos from Wasawwbee on Flickr.