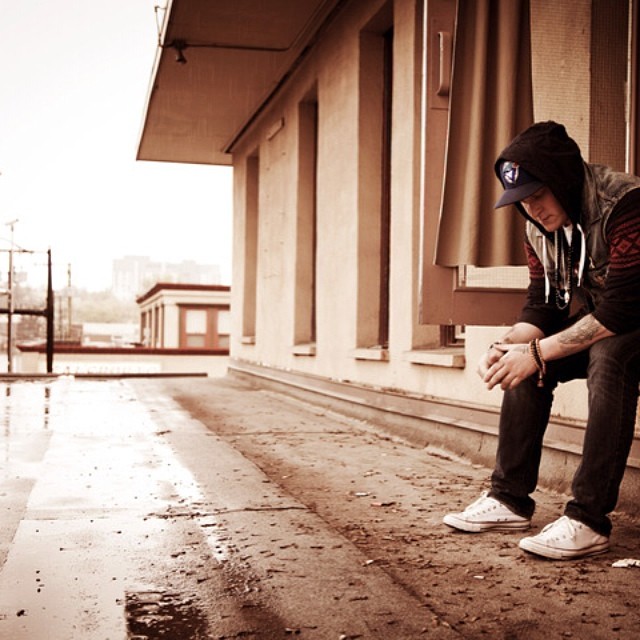 “My Dad used to take an hour sometimes just to play one song since he’d pause it so many times to explain what it meant, I was like 6 haha from that collection some of the biggest influences came from artists such as Bob Marley, The doors, Nina Simone, & bluesmen like BB King, and John Lee Hooker.” TassNata.

His father only age 21 when TassNata (Justin Nerling) was born, his pops was an avid music collector and audio engineer turned carpenter to better support the family.

TassNata first project Between Planets released in 2011, garnered attention internationally and featured singles with elZHi of Slum Village, Black Milk, DL Incognito, and SonReal. Since then, Tass has released two mixtape projects which brings us to his newest EP Before Mourning which features singles with friends such as Danny Brown, Andreena Mill, SonReal, Rich Kidd, & JD Era. We caught with TassNata to discuss what the significance the title Before Mourning means, how he connected with Danny Brown, how he treats everyday like its his last and what his introduction to Hip-Hop was and much more. 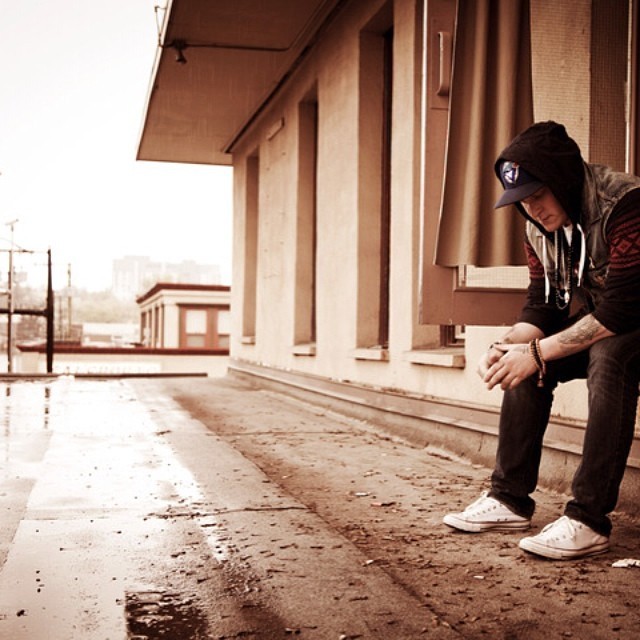 On the influence his father had on his musical tastes: “My father was 21 when I was born, and he was a single father, so we had a bachelor lifestyle to the max, he would play records varying from Thin Lizzy, all the way to BB King, Etta James tons of blues, soul music like delfonics, and Jim Morrison, Bob Marley, and what he would is pause the song every 6 seconds and explain the lyrics and metaphors. Now growing up that was the most impactful thing that happened in my life. I find myself doing the same thing to my daughters when I was playing Lauryn Hill and explaining her lyrics. Without him I wouldn’t have the same love for music and the type of music how he was so open to everything.”

On his first memory of Rap: “I was in grade 4, I went to mission hill elementary in Vernon BC and my friends older brother would pick us up from school and drive us around and one day I think he played “Ebonics” by Big L or a Biggie Verse…..and it was so new to me and I had this moment where I had to have this shit. So one day, my friend’s older brother had to run into the Canadian Tire and it was just down the street from the day care I went to, I said I would wait in the car, and he went in, I popped his tape out of the deck and I stole it and I would get beat up by him every time I seen him. I would say I don’t know what happened to the tape, and he said what do you mean? You were in the car and the tape was in the car, I came back and the tape wasn’t in the car and you weren’t in the car. “

On what music means to him: “You don’t have a moment without music, every crazy moment I’ve had in my life I notice there’s music playing, when you listen to a song it puts you in a mood instantly, its air, not to sound corny, the music that is playing in your environment has just as much as effect as the weather does. If there is a grey sky you are going to have this certain cozy feeling or you might be bummed out and get the winter blues, it’s the same thing with a song, a sad song comes on and you are going that emotion and it’s a real feeling, when you hear a happy song its the same thing, you feel like the sun is shining, and puts you in a great mood. Music is key for everything. “