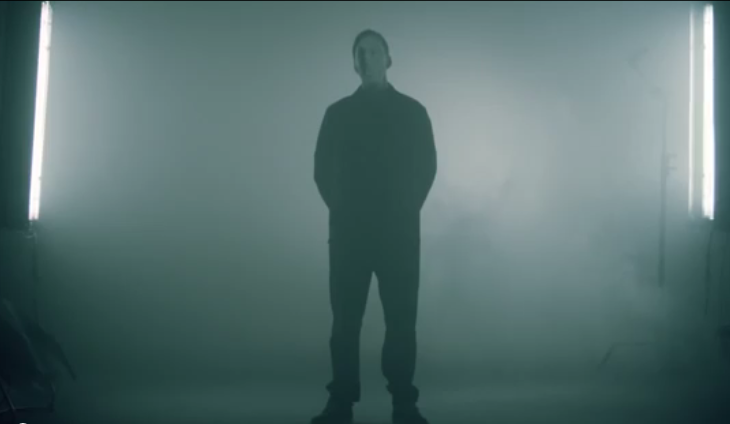 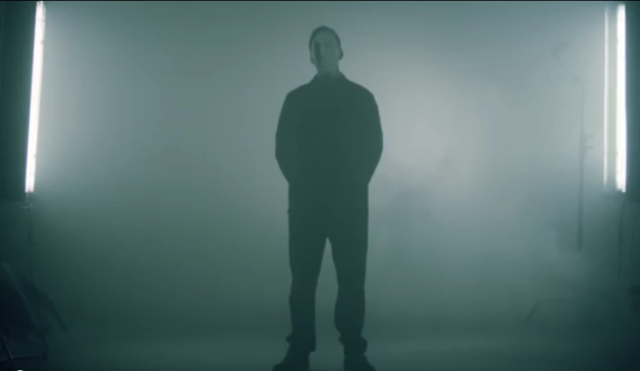 Gearing up for his debut album release at the end of February 2015, Marlon James drops psychedelic new visuals for his single “Away.” Directed by Marco Baldonado, the video represents the lingering feelings of a past relationship gone sour, represented by whispy smoke projections of James himself. His role as a creative catalyst to some of Toronto’s most prominent creatives (Tanika Charles, Birthday Boy, Junia-T) has solidified his place as one of the city’s freshest new voices and sounds to look out for in 2015.