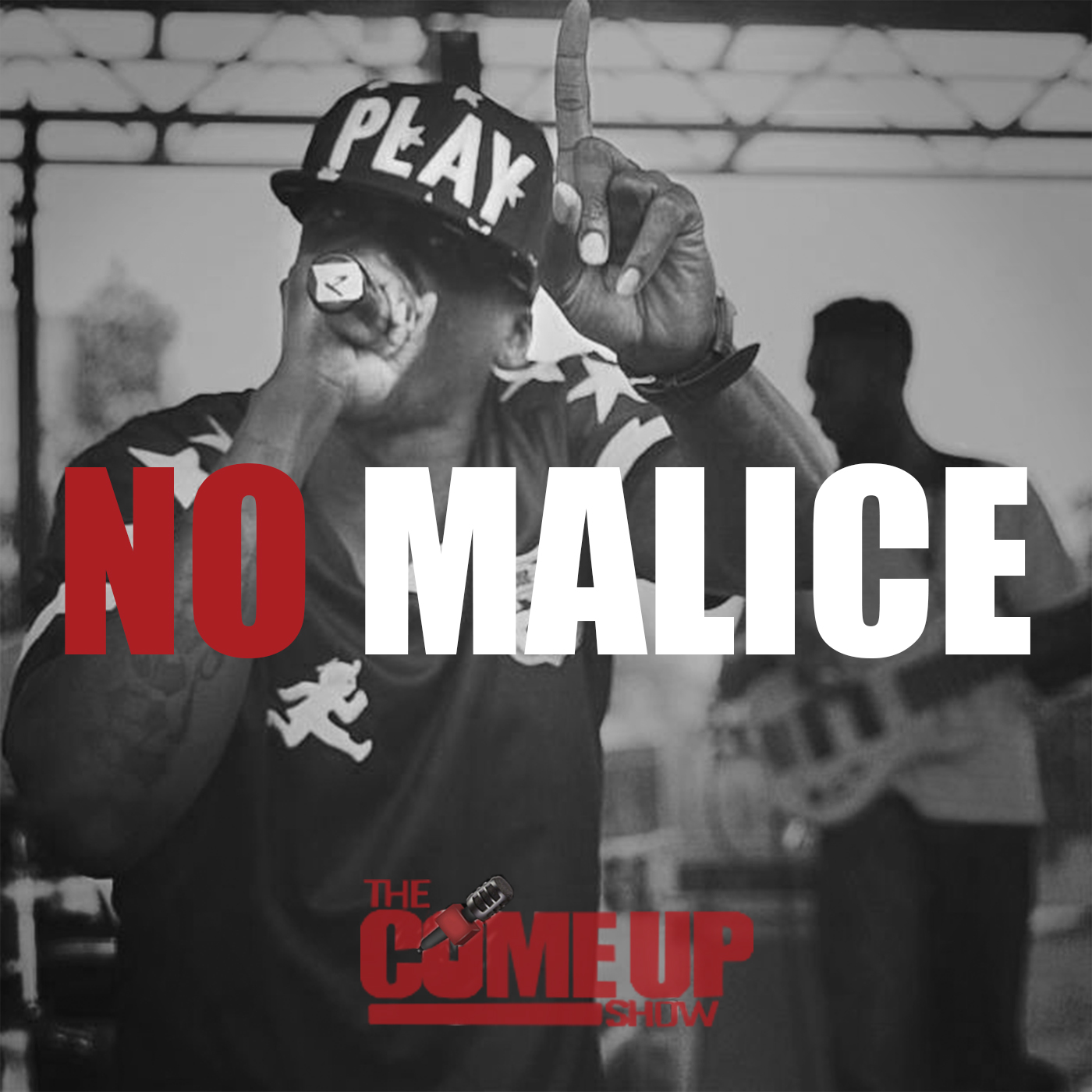 [Interview] No Malice of The Clipse: I don’t think it’s the listener’s duty to separate real from the fake 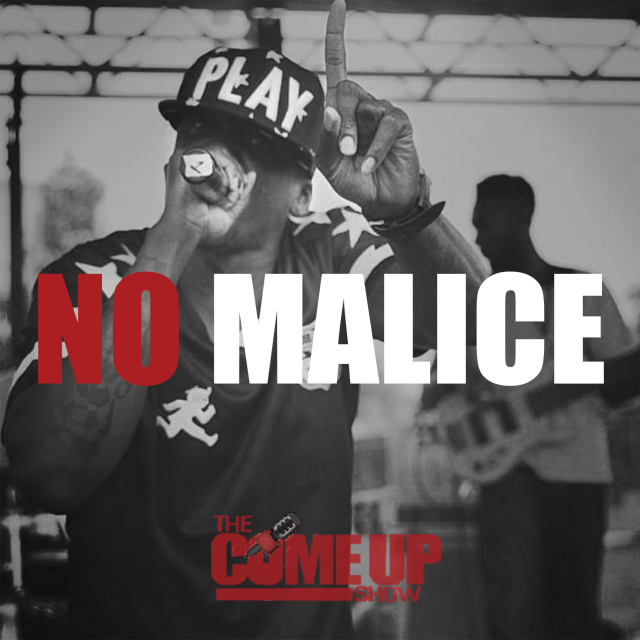 I had a interview scheduled to happen this past weekend and circumstances changed and I was left with no guest. I was going through my laptop to see if there anything I could release and I found my interview Malice one half of The Clipse, who now goes by No Malice.

I originally planned to release the phone interview as a video that would accompany The Clipse music videos and pictures; the video footage was corrupted and I the interview was forgotten about in the shuffle.

When I uploaded the interview to soundcloud it was 12:15pm and the date today is Wednesday March 4, 2015. I wanted to find out exactly when this interview happened, I went through 3 email accounts and I finally found it Wednesday March 3rd, 2010 at 12:15pm. EXACTLY five years and one day have passed, I don’t think its a coincidence and I think this is supposed to happen. Without further ado, I present my interview with No Malice, where he tells me how to separate the real from the fake, how he was a part of the ignorance and foolishness of Hip-Hop, and so much more.

On separating the real and the fake.
I don’t think it’s the listeners duty to separate real from the fake; I think it’s the listeners duty to be real to themselves. Then when you listen to music, you enjoy it for what it is. Music isn’t there to teach you how to live or what you should or should not do, it’s entertainment, you are to enjoy it. When I was coming up I was listening to NWA, no one had more women than they did, sold more drugs than they did, shot more people, killed more people than they did. No one did it better than them and I loved the music. It didn’t make me want to go out and do those things because I already knew who I was.

On ignorance in Hip Hop.
I’m a part of the foolishness in Hip-Hop. I need that foolishness, at times there is such ignorance and to me its necessary. When you see Gucci Man with five watches on and you know you only need one watch. I can appreciate that, I know that era, I know the mind of the people that are enjoying that. I believe everything has a season and if you are in that season go ahead and enjoy that. Then there is going to come a season when you’re going to say and say that’s not necessary. Seasons change. It’s going to talk for the person that is in that era and who they are speaking to.