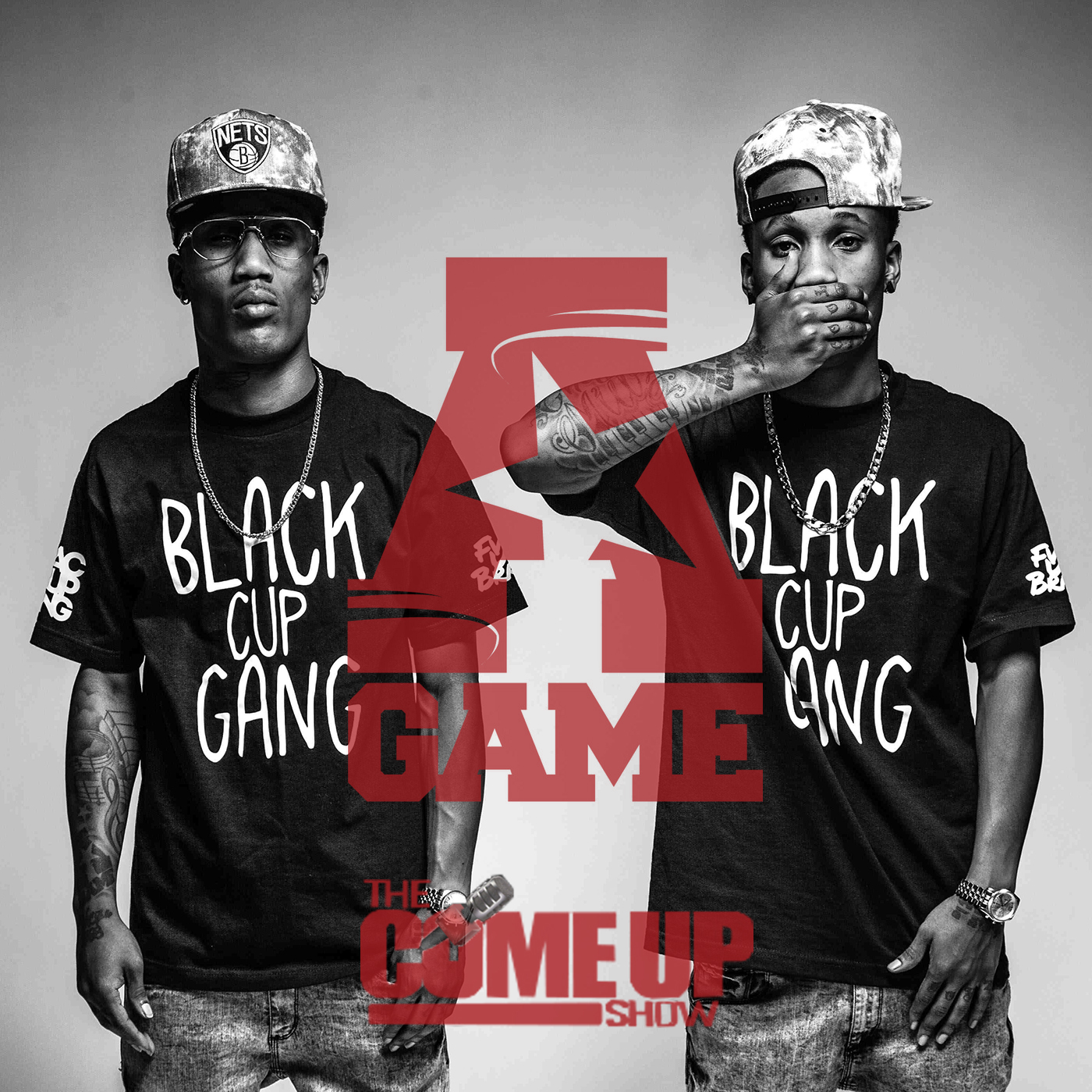 [Interview] A-Game: This Canadian Industry will have you second guessing yourself 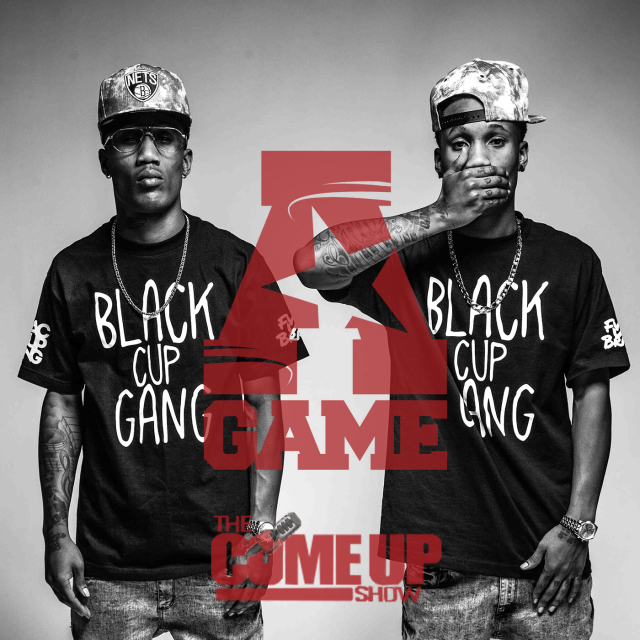 It’s been about three months since I’ve moved across the country to Calgary and I wouldn’t have it any other way. Back home, the hip-hop community has been overly welcoming and I’ve established some relationships with phenomenal artists, promoters, DJ’s, producers and more. Calgary has been just the same. Since I’ve planted my roots out here, the hip-hop community in Calgary has shown a lot of love and I can’t wait to see what the future brings.

One of the shows I couldn’t pass up was the second stop of the Rich Homie Quan tour, which featured FriskOLAY, and A-Game. Linking up with Sarah from Hip Hop Canada, she was a big help in accompanying me and helping with the interviews. As the night started, I shared a glass of Hennessy with A-Game and chopped it up for about a half an hour; about their time producing, how to apply your hustle south of the border and their new upcoming EP. D.O.N. [Double or Nothing].

“Everyone started looking at us and saying – you guys got something that the industry does not have til this day. We’re twins. Right? So it’s a situation were I was that we continued to pursue it (production) along with our rap career. That would of allowed us to be able to open doors for ourselves one way or another”

On Drake & “Money Made Me Do It”
“I remember Drake, he saw us in the club [don’t mean to name drop]. He told us, “I just came off tour, and all I’m hearing is ya’ll record”. He even admitted it, the shit is hot. Just hearing that from somebody like Drake was a blessing within itself.”

On advice in the music industry
“Triple C’s. That’s don’t get comfortable. Don’t get caught up, or your going to get cut. Those three things are something I’ve been living by. I’ve never been comfortable in anything that I’ve released. It’s [just] another record. We’ve got to do something bigger. I can’t sit down and listen to the same record five, six, seven times and be happy. Just keep it moving. If you drop a dope record, get back in the booth and get another one going.”

On building with Boi1da & T Minus
“This is when MSN messenger was popping and I’m webcamming Boi1da – and I had the MPC 2000XL – The ASR 10 Vintage Keyboard. – A lot of producers would be like “yo them cats lying”, but we had the ASR 10. The same shit Pharrell was using to make the “Grindin” beats for Pusha T & Malice. We had that!”