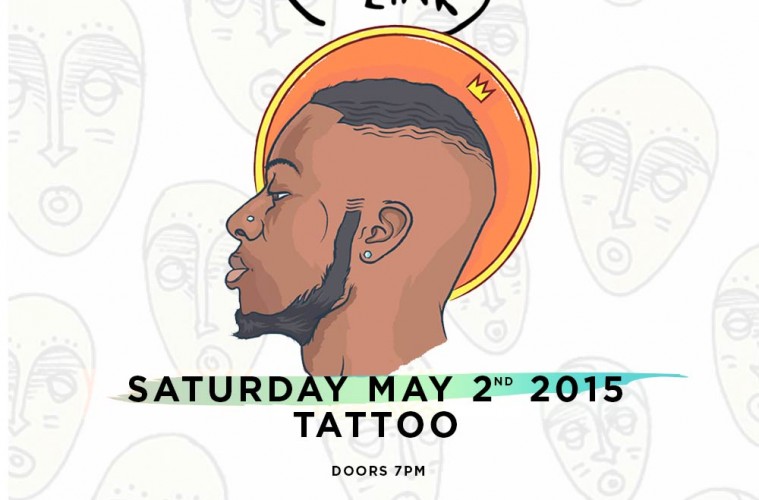 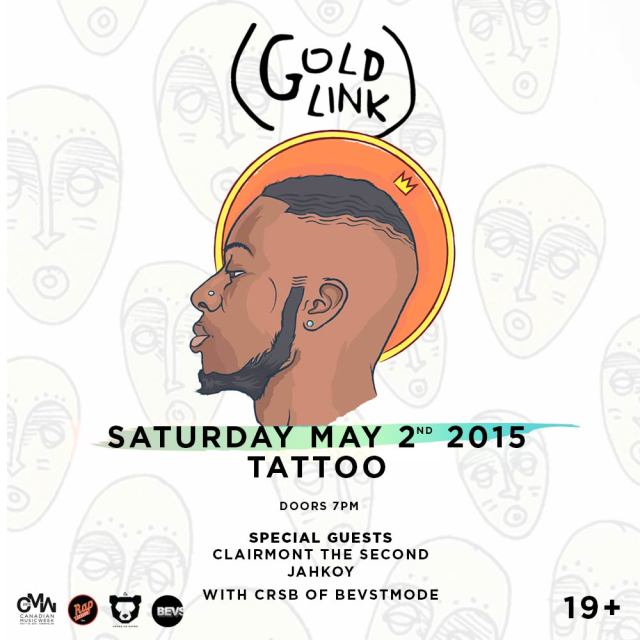 Goldlink can be considered one of the most innovative artists as of late. The DMV rapper’s debut project, The God Complex pushed traditional genre boundaries and introduced us to his own unique sound, in which he calls “Future Bounce”. Goldlink will be coming to Toronto for the first time as a headliner of Canadian Music Week, and it’s only fitting that he include Toronto rappers Clairmont The Second and Jahkoy as support, both of which are just as creative as him. The strength of his first project leads us to believe that Goldlink could be responsible for leading a new wave of hip-hop. This is going to be a show that you don’t want to miss out on. If you don’t know Goldlink, allow this to be your formal introduction!

What: Canadian Music Week, Rap Season and The Known Unknown present: Goldlink with Clairmont The Second and Jahkoy
When: Saturday, May 2nd, 2015
Where: Tattoo | 567 Queen St. W |  Doors 7:00PM
Admission: All Ages | $15 Tickets are available online via Ticketweb. If you purchased a CMW wristband, admission to this show will be included. | RSVP on Facebook