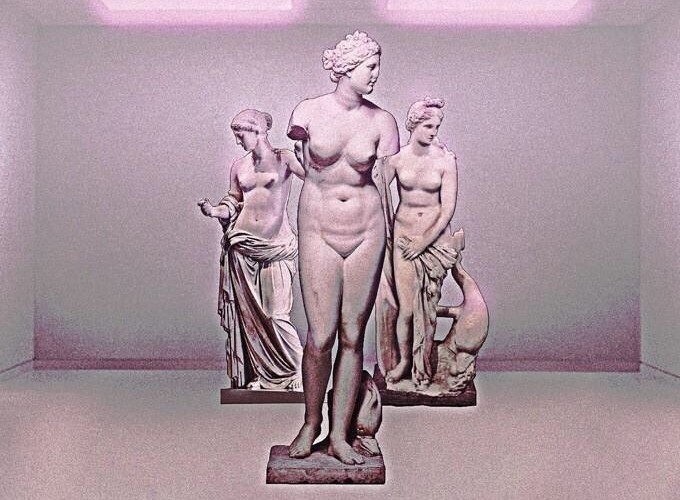 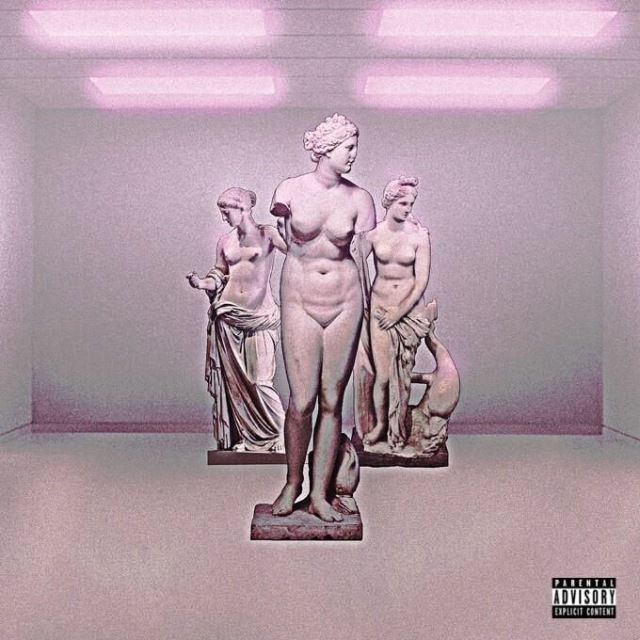 Hailing from Brampton, Ontario, Van Hill has had a productive year releasing an array of successful singles and music videos. Some of which has even caught the attention of upcoming Hip Hop collective Smashmouth Entertainment. With a growing buzz, his first full length release Naked Museum is a strong display of his progression.

With more interesting arrangements, song structures, lyrical content, and overall beat selection it’s clear Van Hill’s music going into the right direction. The rich ethereal sounds contrast well with his aggressive dark vocals painting a vivid image of life in the city. Lyrically the subject matter has become more introspective, with tracks like “Alone/The Walk II” and “Dirty Money” Van Hill discusses his personal struggles and how things change for better or for worse during life on the come up. There’s also a real underlying message explaining his path through the trial and errors, while attempting to follow through to his original vision. Nevertheless, the most impressive and distinct characteristic about Naked Museum, is Van Hill’s ability to hold down a track on his own. Without a single feature on the album, the young rapper exhibits his poise in the pocket and dynamic songwriting. Thriving in the dark and grungy sound Van Hill’s future continues to look bright. Be sure to show some support in the comment section below.