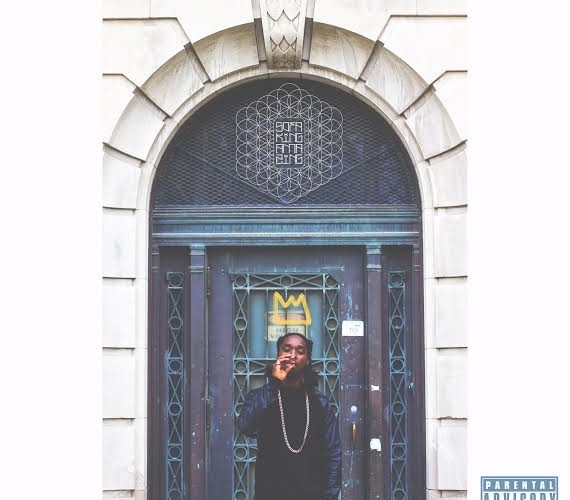 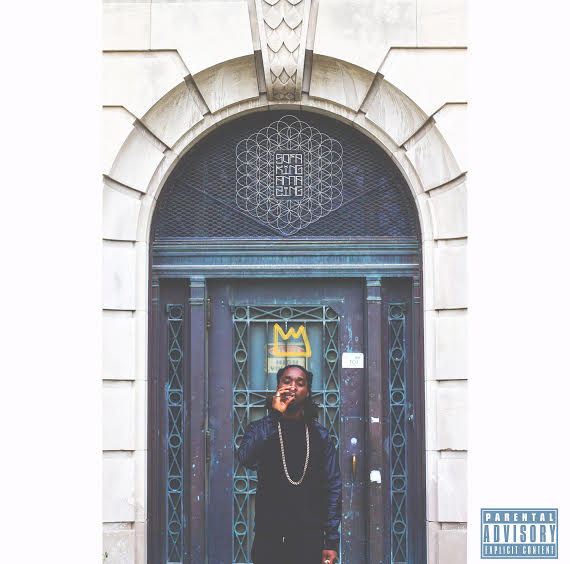 If there was ever a categorization of the most underrated Toronto artists Spek Won is definitely on that list. Having quite the busy year touring around the world, the Rexdale MC finds the time to release his full length debut album Sofa King Amazing. With a highly eclectic sound, Spek Won assembles some of the most interesting Toronto producers (Clairmont the Second, Lordquest, Cola of WIFETAKERS, and Silent Jay) to help construct his musical concepts. The broad sound originates from Spek Won’s concept of dividing the album into two segments, Hawk Side and Fox Side. Marty McFligh is the alter ego during the Hawk Side segment. A sentimental perspective that reveals Marty going back to his roots and reflecting on how far he’s traveled. The lo-fi Jazz, acoustic, and Neo-Classical production seamlessly blends together as if it has been a popular genre for decades. The rain day, care free, and feel good flows compliment the instrumentals for tracks to really vibe out to and enjoy.

On the contrast, Fox Side has The modern approach still incorporates the same properties as Jazz and the Blues, but are replaced by dense synths and light airy high hats that develop into a electronic and atmospheric R&B hybrid. Fox Howard the alter ego on the Fox Side, has Spek Won evoking more of an aggressive, confident, and extroverted personality; A mechanism that may have been established to assist him while trying to survive in such a competitive industry. The two sides reveal an introspective viewpoint of Spek Won’s Past and Future; the nostalgic rise and the readiness for the upcoming obstacles.

Have your own thoughts on what the two sides are really about? Feel free to comment in the section below.