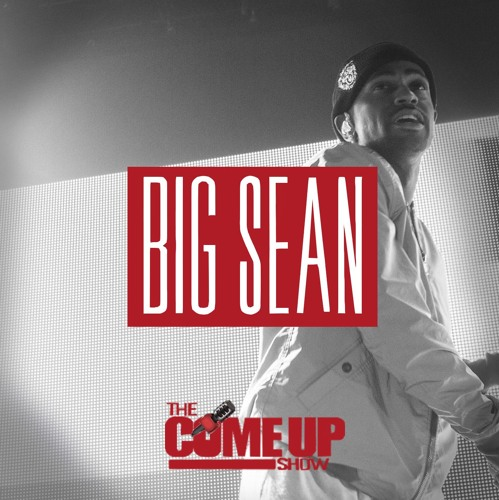 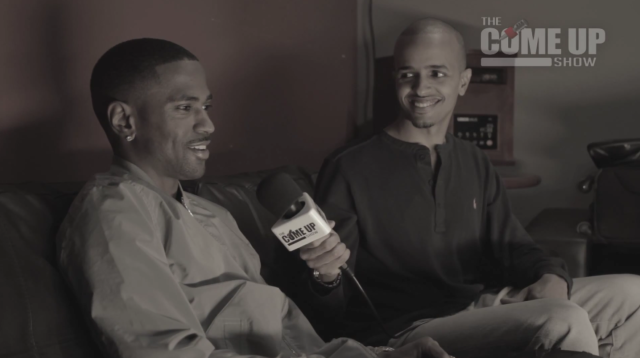 I’m proud to present our second interview with the homie Big Sean! The first interview was four years ago in Toronto and this time around we caught up with him in London during his Canadian Tour. Big Sean speaks on the times he was full of fear and impatience coming up as an artist and why he feels the journey is just as important as the prize. Big Sean also shared his excitement of performing at this years OVO Fest and how he measures success. The interview ended off with a question if Big Sean had $100 million would he still be hungry as an artist? What do you think? Would you?

Patience
I realize everyone is on their own path, nobody is on the same path but we are all in the pursuit of happiness. If you can master patience, if you cannot let it frustrate you to the point of distraction, you will be a great person, it’s still hard though, I’m not perfect.

The Journey
The more experience you have the more wisdom you will get. What’s the point of the trophy if you don’t have a story to go with it? That’s why when Olympians are so emotional when they win a Gold Medal because they trained years to get it.

I never known one overnight success story. It’s usually been years in the making, it’s so important people realize that. I hope people can prioritize and not get consumed by the internet and the drama. What’s really important is bossin’ up and being successful. You can’t really measure success in anything but happiness.

Fear
I’ve been broke before, I’ve lived with my parents, I’ve slept on the couch. We create everything, we manifest everything. At least you have the satisfaction that you tried something, maybe you will come up with a new goal, a new dream, at least you will have a story to tell.

Favourite Books
The Alchemist, Ask and it’s given, The Four Agreements.

Update: Take a look at our photos from the concert of Big Sean!