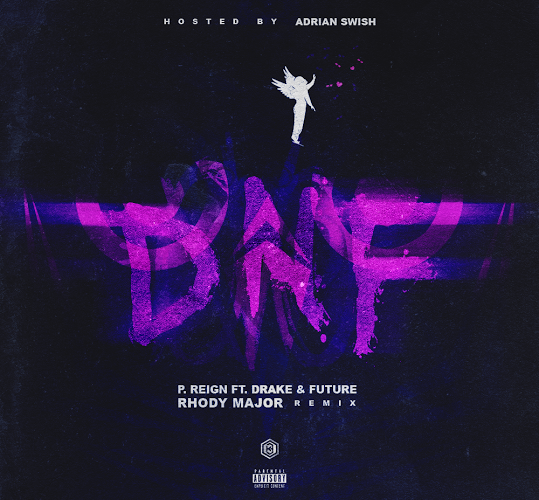 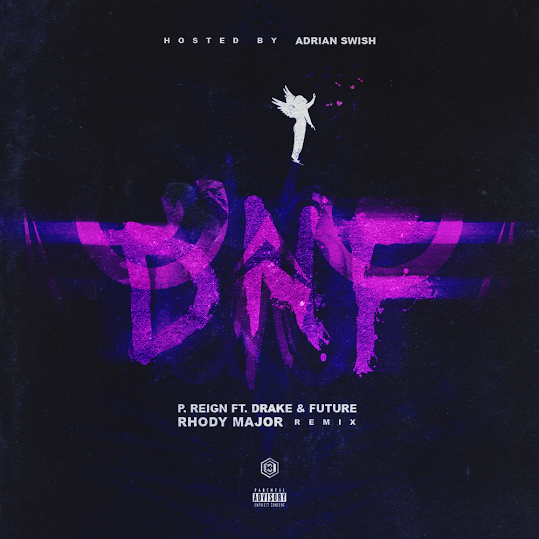 Say hello to the Boston based artist/producer Jeremiah who creates under the alias “RhodyMajor“. Rhody’s “DNF” remix was also released by Adrian Swish of Tha Alumni Music Group, which boasts artists such as Kid Ink, and Vee Tha Rula.

The remix starts off with an emotionally driven tranquil production that slowly gets the juices flowing. A hook from Toronto legend Drake, and Future is welcomed as RhodyMajor throws in a little hint of bass that works to create a new dimension to the song, without negatively affecting the relaxing vibes. The verses from P. Reign, as well as Drake fit the new production perfectly while the sound from each person involved works to compliment each other. The track closes out with a lengthy look at the production, and it is there that you really take in just how many aspects have gone into this beat. RhodyMajor makes it apparent that he took his time on this remix and did not rush it.

Compared to the original, this remix offers much more in terms of the dimensions of the production, and makes a stronger effort at pleasing the listeners ears. No disrespect to the original is intended however, as it is a great song, and the remix would not have existed without it. Are you feeling the original, the remix, or both? Let us know below in the comments section.

If you’re interested in hearing the original, check it out here.