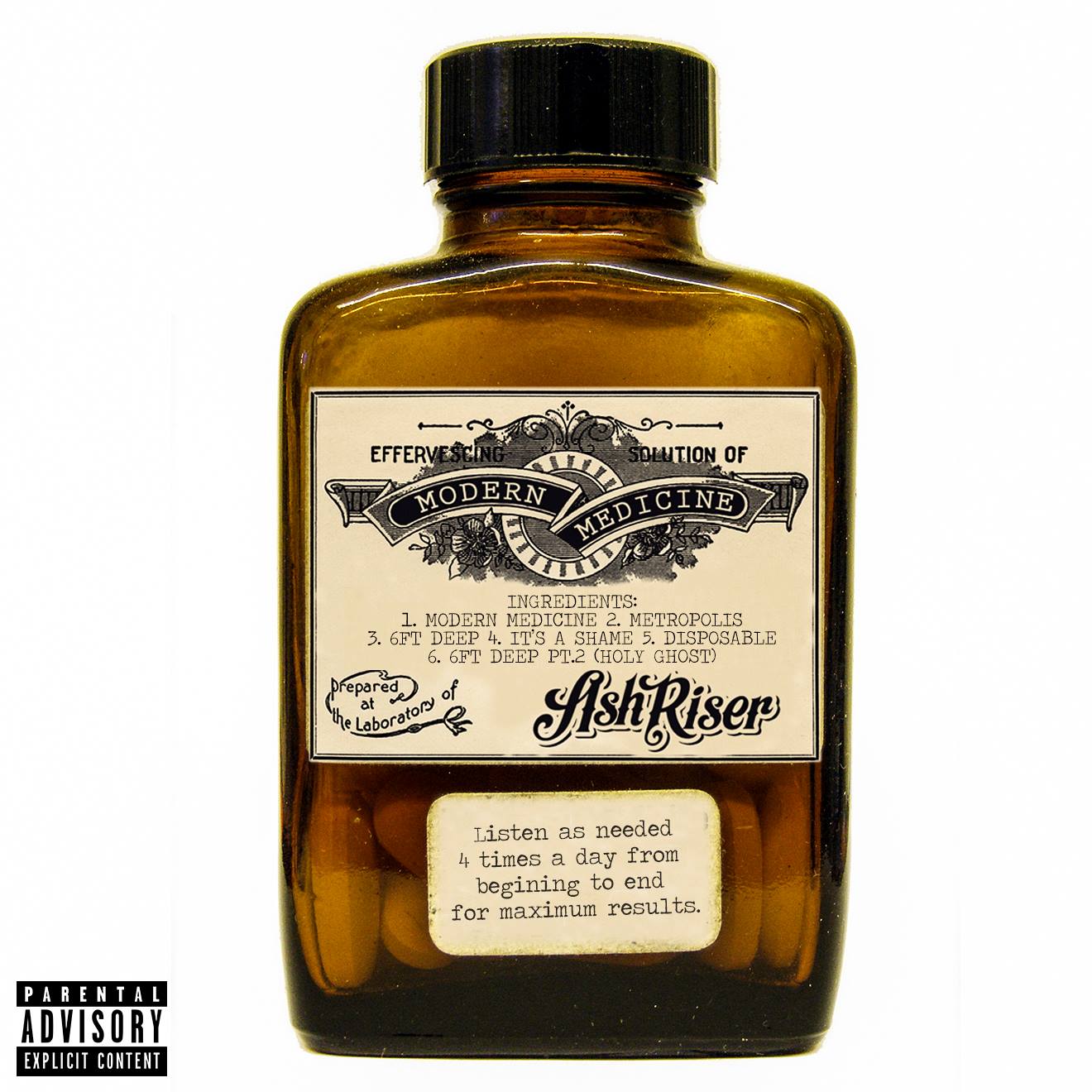 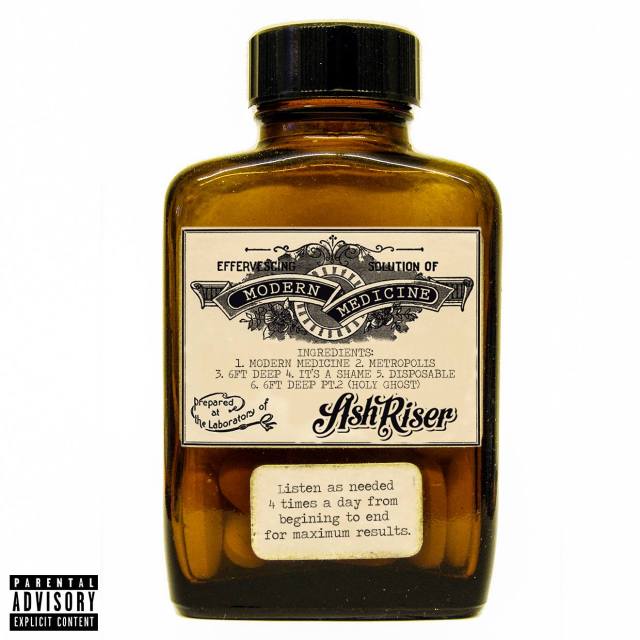 “This current body of work is everything I’ve wanted to embody in my art; a genre-less melting pot of musical influence and solid execution”.
-Ash Riser

TDE affiliate Ash Riser is looking to break out with the release of his latest project titled Modern Medicine. The Los Angeles born singer is best known for his vocal work with Kendrick Lamar, appearing on “Ronald Reagan Era”, “Keisha’s Song”, “Determined,” “Barbed Wire,” and most recently “Wesley’s Theory.” If you’re unfamiliar with Riser’s K dot features, Modern Medicine is a far out showcase of everything that is Ash Riser. With genre bending sounds ranging from hip hop, soul, rock and electronic, this project is in a lane of its own, and is one of the more unique projects I’ve come across in a minuet. This project was recorded, produced, mixed and written by Riser himself, showcasing the fact there isn’t much Ash can’t do. If you’re in need of a pick me up, check out Modern Medicine, and let the therapy begin.