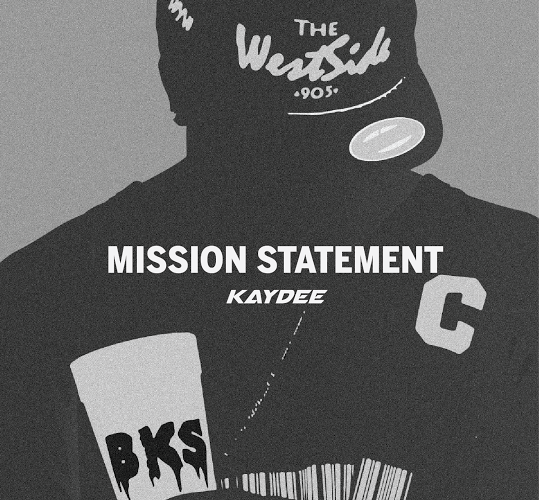 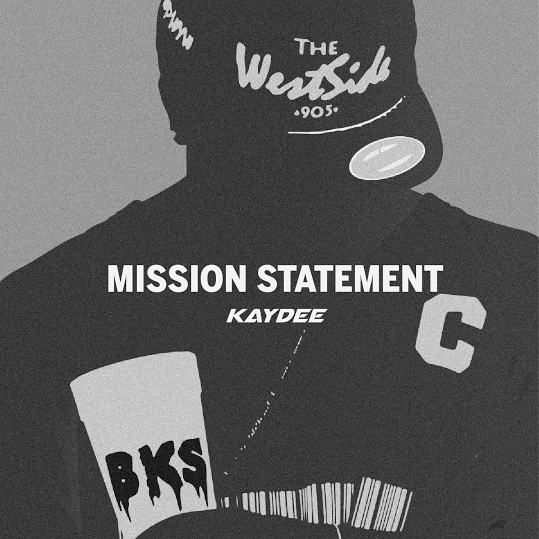 “Mission Statement” is the new single coming from red hot rapper Kaydee from Toronto, Ontario, produced by Sammir. Kaydee unleashed his last release in November of 2014 in the form of “The Transition“, and is now back after a short hiatus with some new fire.

Since birth, Kaydee’s mother would often call him “The Golden Child”, and since then he has made it his mission to live up that moniker. The name Kaydee was given to Kwesi Williams at a young age due to the fact that he had a strong infatuation with the movie “Menace II Society“. Kaydee’s older brother would often play a wide variety of hip-hop which would work to put in motion the influences that would only start to emerge in Kaydee’s music years later.

“Mission Statement” exhibits Kaydee taking a step away from his traditional sound over boom bap beats, and ventures toward flowing naturally over an eerie production. Courtesy of Sammir, the track begins with some impressive production, with a prominent beat overlaying the digital sounds that work cohesively to create a hip-hop production that practically begs to be slayed by some lyrics. Enter Kaydee and his confident bars that complete the track by bringing the flow and content that grabs the listener, compliments the production, and wraps up the whole package.

If  Kaydee represents the type of hip-hop you’re itching to hear, make sure to check out one of his Toronto performances this May as part of Canadian Music Week at any of the dates below, and let us know what you think about Kwesi Williams in the comments section.

May 1 @ Rivoli with Tre Mission, Redway, LordQuest, Stay Out Late, OSIYM
May 7 @ Tattoo with Mick Jenkins, Devontee, The Lytics and  EMAY
May 9 @ Danforth Music Hall with Joey Bada$$, Jazz Cartier and Hare Squead
.